Know some of the most important milestones in the Jerónimo Martins’ 225 years of history. 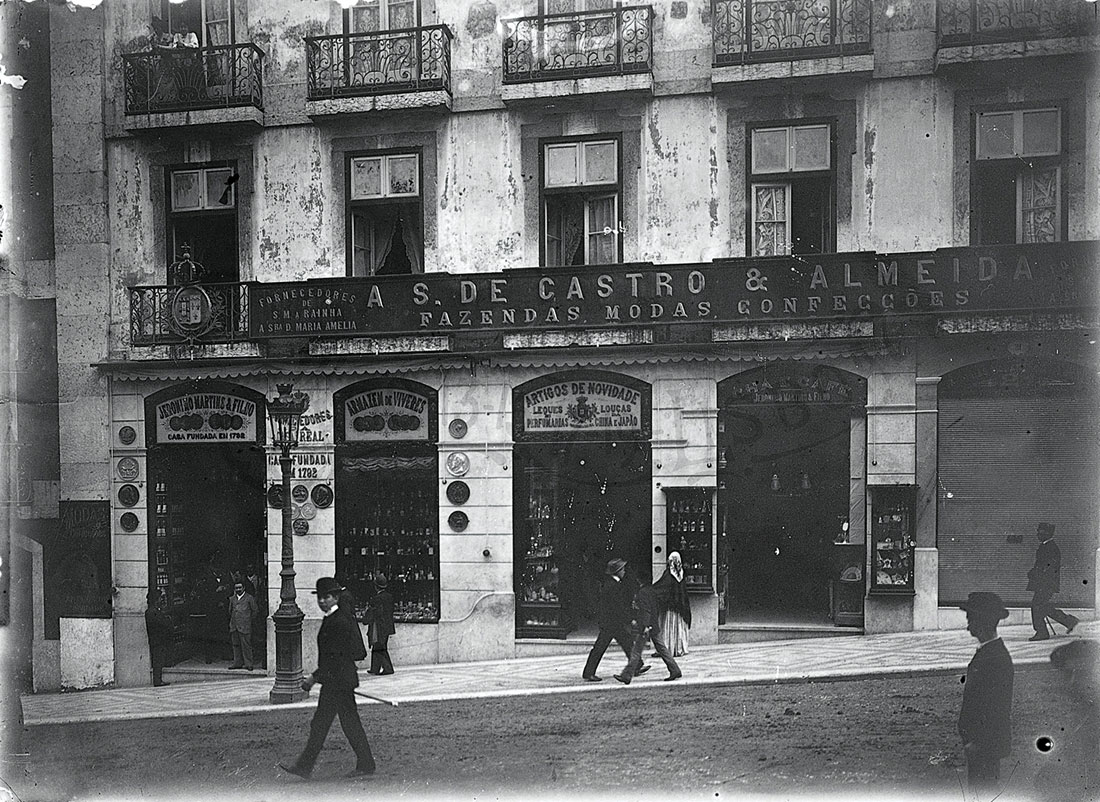 A young Galician, Jerónimo Martins, went to Lisbon in search of better times, opening his small store in Chiado. He would never have imagined that his own name would live more than two hundred years as the corporate brand of an ever-growing Group of businesses. The original small shop used to sell a bit of everything: sausages, sacks of wheat and corn, bundles of tallow candles, jugs of wine, brooms, etc. 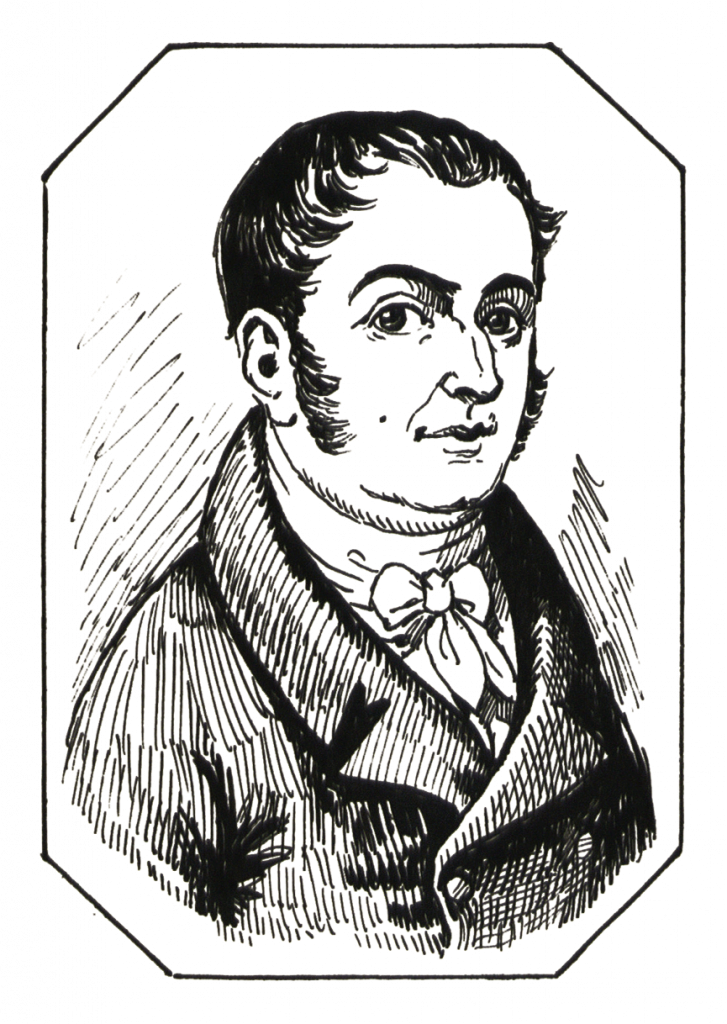 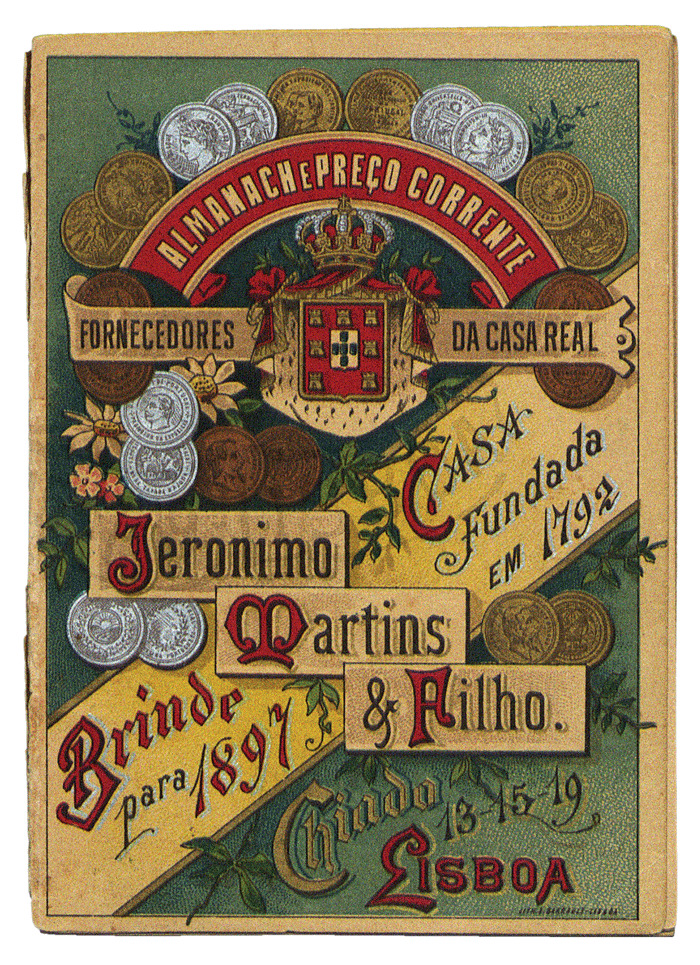 A new product was to enhance the store’s shelves: olive oil produced in Vale de Lobos by the writer, historian and politician Alexandre Herculano. Signed in his small and neat hand, Herculano defended his “fine olive oil”, stating that “any samples that bear my name, whether alone or associated with another, are completely false”. In the 19th century, the store enjoyed increasing prestige.

In the last year of World War I, the cost of living in Portugal raised, the food supply was disrupted and unemployment increased. These factors triggered violent social events, including strikes and assaults, in a reaction against the Portuguese intervention in the armed conflict. Although apparently flourishing, the company was unable to withstand the veritable economic revolution caused by the war.

The company faced almost bankruptcy. And the solution came from the north by the hands of Francisco Manuel dos Santos, (Alexandre Soares dos Santos grandfather), and Elysio Pereira do Vale, who had already another company – Grandes Armazéns Reunidos. In 1921 they arrived in Lisbon to open the Estabelecimento Jerónimo Martins & Filho, with a wide variety of products: genuine Gruyère, London and Parmesan cheese, little barrels of superior olives from Marseille. It was a challenging time: Francisco Manuel dos Santos took a loan of five thousand escudos offering as a guarantee “his work and his honesty”.

During the World War II years, margarine became an essential product and the protagonist of a turning point in the Group’s business. Francisco Manuel dos Santos left the leadership to his son-in-law and nephew, Elísio Alexandre dos Santos, who started to produce margarine in his own factory, called Fabrica Imperial de Margarina. Later, he made a partnership with Unilever – witch remains till today.

The entry of the Group into manufacturing was confirmed by the joint venture with the multinational Unilever, whose products had been marketing since 1926. The essence of success for the lasting partnership with Unilever can be found in the excellent relations, based on a spirit of openness, trust and mutual respect and a long-term vision.

After his father died, Alexandre Soares dos Santos assumed the family business. He was the first to realise that Jerónimo Martins’ future growth and sustainability would involve building a strong presence in Modern Distribution, at a time when the Group’s results were utterly dominated by the manufacturing business. His vision, audacity, leadership and his ability to inspire and lead thousands of employees over more than 45 years, have grown Jerónimo Martins from a Medium Family Enterprise into an international Group of businesses. 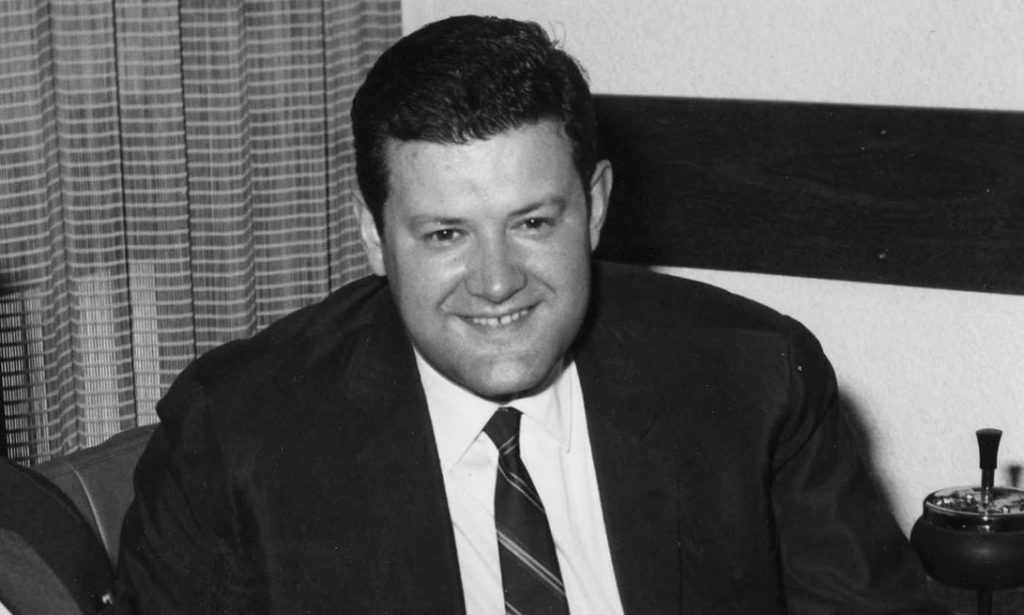 Pingo Doce company started to operate in 1980, with a clear strategy to explore the supermarket business. The year marked the return of Jerónimo Martins to its original activity: Distribution. This operation was achieved by the creation of an extensive network of supermarkets that was rapidly developed.

The Jerónimo Martins Group acquired Recheio and entered the wholesale sector in the year of the great Chiado fire, owning 60% of the cash & carry company. It was a period of growth and expansion and, one year later, the Jerónimo Martins Group bought 15 Pão de Açúcar supermarkets from the Brazilian retailers Supa. On August 25th, fire destroyed the historical store and the offices in Rua Garrett.

On its 200th birthday, the Group repositions itself strategically. It acquired from Delhaize “Le Lion” its stake in the retail business and set up a joint venture with the Dutch company Royal Ahold, one of the largest Food Retail companies in the world, which still has a 49% stake in Jerónimo Martins Retail (JMR), the holding company that controls Pingo Doce. 1992 was also the year of the introduction of Private Brands. This was the start of a multi-format strategy in retail and of accelerated growth. 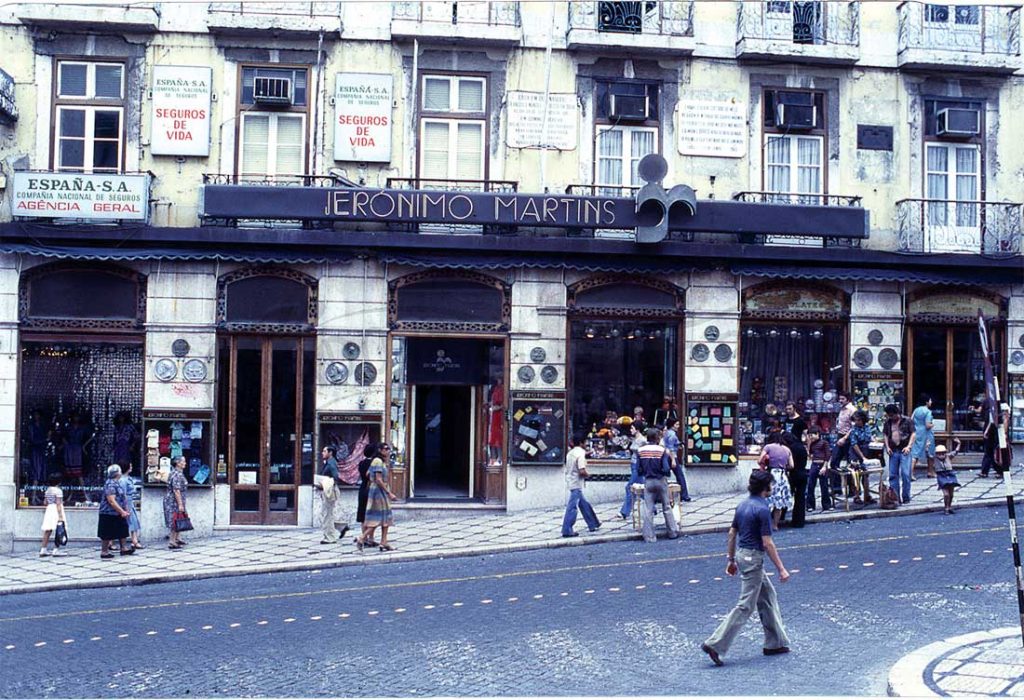 Expansion to Poland started with the acquisition of the local cash & carry network Eurocash, once again in a joint action between Recheio and the British Booker company. The Biedronka project was launched.

This year confirmed Jerónimo Martins’ leading position in the Portuguese business landscape. With sales growing to more than 5.3 billion euros, the Group proved the success of the its strategies and of a balanced management of its resources. The main drivers of this growth came from Poland, where the excellent results were accompanied by the opening of the 1000th Biedronka store, as well as from Portugal, with Pingo Doce consolidating its leading position. Both Pingo Doce and Recheio certified their Private Brands. At this time, Jerónimo Martins was already one of the largest employers in Portugal, reaching the end of the year with 41,300 employees. At the end of 2007, Jerónimo Martins acquired the Plus operations in Portugal and Poland. In 2008, 75 former Plus stores were integrated in the Pingo Doce chain in Portugal and 210 in the Biedronka network in Poland. 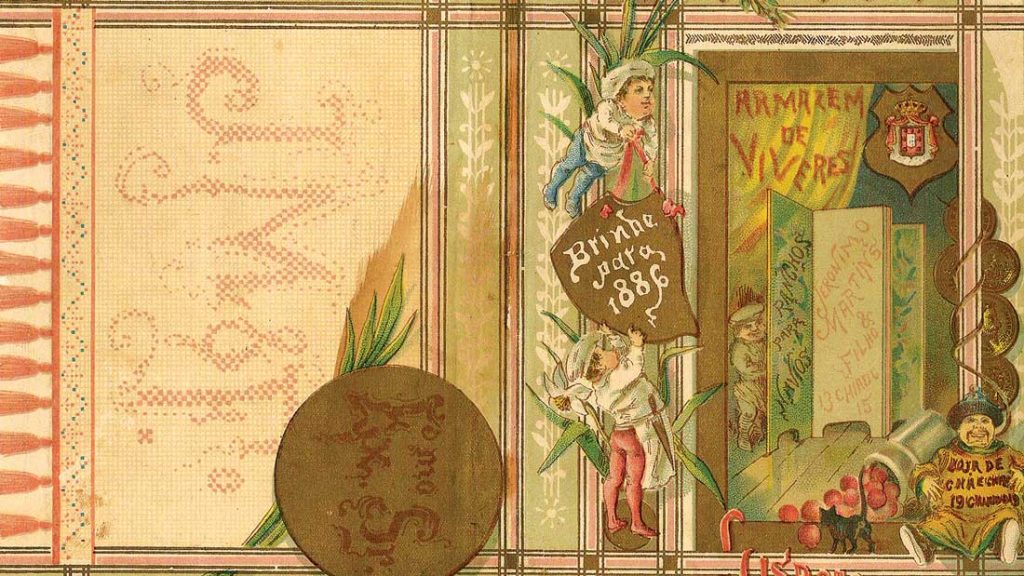 This portrait is part of the collection of the Bordalo Pinheiro Museum, in Lisbon.

Time for a new international step: Colombia. In Poland, a new business concept was launched, still at an experimental stage, in the drugstore sector: Hebe stores. Seven units of this chain opened, their offer based on cosmetics, beauty and personal care products.

The first Ara stores and Distribution Centre in Colombia opened on the 13 th of March. The Group’s new “tiendas de barrio” chain ended the year with 36 stores. In December, Pedro Soares dos Santos took up office as the Chairman of the Board of Directors of the Jerónimo Martins Group, following on the footsteps of his father Alexandre. He is also the Group’s CEO. 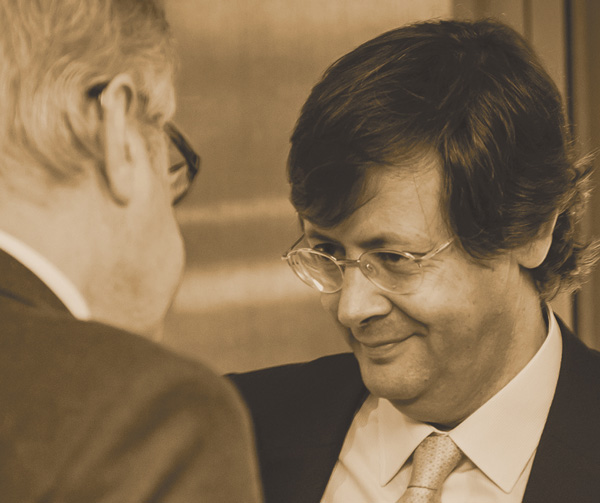 This article is part of the “225 Years of Jerónimo Martins” feature.