According to forecasts, the process of society ageing among EU countries will be most advanced in Poland. However, we can still weaken its impact or try to stop it. 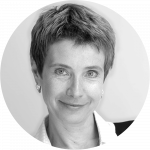 Professor of Economics and Demographer 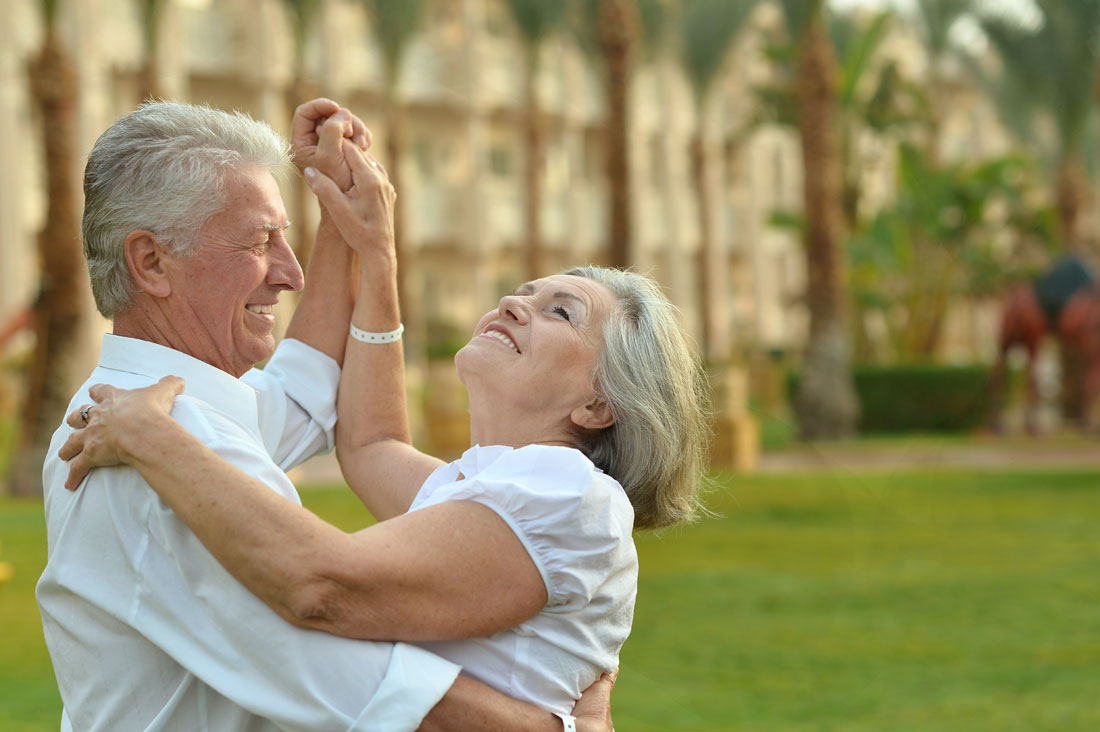 Active ageing refers to actions and activities that enhance the quality of life in the later stages of people’s lives. The extent to which elderly people engage in various activities is measured by means of the Active Ageing Index (AAI).

It is a synthetic index expressed in percentage terms, with the lower goalpost of 0 and the upper goalpost of 100 (the higher the index value, the higher the activity level). Studies suggest that there is a high correlation between the AAI and the Human Development Index (HDI), meaning that the higher the quality of life in a given society, the more active the lifestyle in old age: better retirement security and higher chances of fulfilling one’s ambitions in the later stages of one’s life.

According to forecasts, the process of society ageing among EU countries will be most advanced in Poland. However, we still have not reached the dynamic ageing stage of this process and we can still weaken its impact or try to stop it. The ageing of societies is not caused by the fact that there are more elderly people in a society, but by the fact that the number of children, young people and people of working age is low, which in turn causes shifts in the demographical structure of that society.

We should, therefore, do our best to create such a model of economic and social policy, which will help reduce emigration and stimulate the return of Polish citizens living abroad. Such circumstances will also stimulate the immigration of people from societies culturally close to our society. Suppressing emigration, encouraging returns and stimulating immigration are ways we can slow down the process of population ageing. Appropriate child benefits policy, raising the minimum and hourly wage (higher pay) and cheaper housing (especially in regions with very high emigration levels) are all steps in the right direction. Another good step is reinstating the previous retirement age: 60 years of age for women and 65 for men.

The reasons behind the decision to rise the retirement age in Poland were purely fiscal in nature. We should place emphasis on the quality of life, because good quality of life also translates to an increased level of activity in old age and a higher position for Poland in the AAI ranking. Our extremely low position in this ranking should be a sign that we need to reflect on what caused such low scores and what we need to do to change this situation.

When analysing any ranking, it is important to understand the quality and availability of data, as well as the methodology used to prepare the ranking. In terms of the national social policy towards seniors, it is also important to set our own priorities. In my opinion, we should place particular emphasis on the 3rd domain (independent, healthy and secure living), despite the fact that its explicit weight under the AAI is only 10%. This domain includes such aspects as lifelong learning (the percentage of people aged 55-74 who continue their education or receive training). 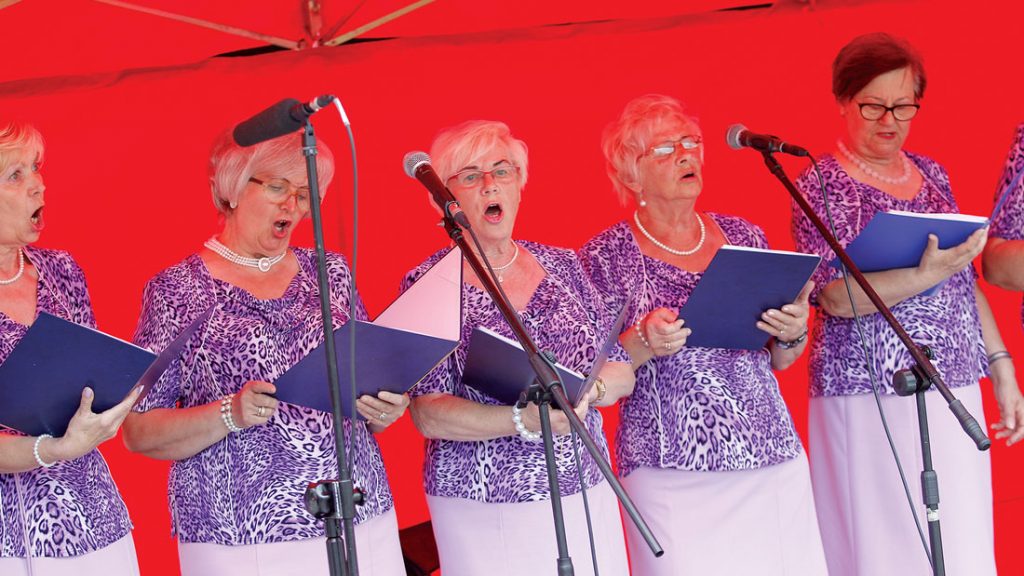 A group of women perform some folk songs at a fair for elderly artists on June, 2017 in Bydgoszcz, in Northern Poland.

Poland is far behind other countries as far as the level of education of elderly people is concerned, and without the collaboration  of older generations, the well-educated cohorts of young people will be unable to modernise the country. The process of lifelong learning has an influence on lifestyle and quality of life. Better quality of life also translates to a longer life.

What is more, the 55+ age group is at particular risk of having to leave the labour market prematurely because their qualifications are not adapted to the changing requirements of the market. Due to the fact that the average life expectancy is shorter and the state of health among seniors is worse in Poland than it is in other EU countries, the age at which elderly people start to require a carer or institutional help is set at the level of 75+ (while in the countries of Western Europe it is set at 85+). It is imperative that we strive to improve the health of people within this age group, which will in turn lead to their increased independence.

Within the 4th domain (capacity and enabling environment for active ageing), an extremely important component is the percentage of people aged 55-74 who use the Internet at least once a day. Setting a concrete strategic aim at national level within this domain should be made possible via a universal digital education programme.

This is an important factor, which reduces the social (digital) exclusion of elderly people. It is also important to eliminate regional differences here. We know for example that in the Pomorskie region, 45% of people aged 55-74 use the Internet, but only around 23% do so in the Świętokrzyskie region.

An extremely important issue is that of data availability (or the lack thereof) in the Local Data Banks and other statistical registers, and the quality of these data. For example, the fact that the majority of people aged 65+ in Poland do not work (they are retired) means that it is difficult to estimate the level of professional activity of Polish people from the regional point of view (no data are available), and this aspect is of high importance in the European analyses.

We should bear in mind that the (justified) decision to lower the retirement age may negatively impact the ranking of Poland within the 1st domain (employment), so we should focus on correct statistical monitoring of employment and additional/occasional work undertaken by this age group. It is also difficult to accept the fact that because of the lack of available data, we cannot monitor – at regional level – the engagement of elderly Polish people in the care of their grandchildren or other persons.

Due to the lack of appropriate statistical data, we do not know the number of seniors involved in this unpaid activity which, under the AAI, is ranked at the same level as volunteering or being involved in the work of an organization. These indicators (the percentage of people aged 55+ who care for their children or grandchildren at least once a week and the percentage of people aged 55+ who care for an older or disabled member of their family) form an important part of the Active Ageing Index. They comprise an element of domain 2 (participation in society), which weighs as much as 35% under the AAI. However, because of the lack of appropriate data, Poland came last in this area – even behind Greece.