06 Jul The Ageing Challenge in Portugal and Europe

The Ageing Challenge in Portugal and Europe

The challenge of socio-demographic ageing in Portugal is, if anything, greater than in most countries in Europe and indeed in the world. 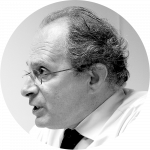 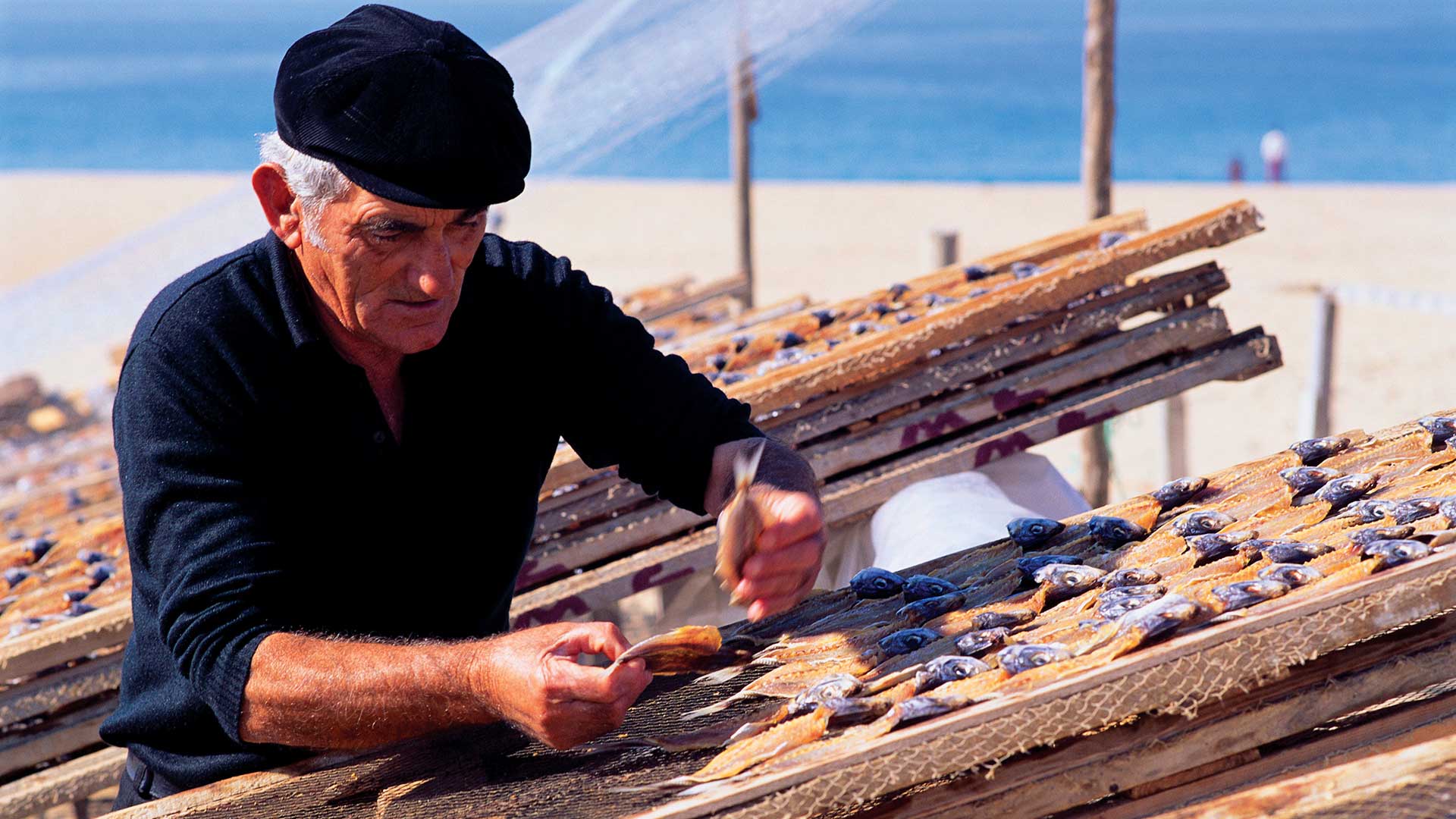 The challenge of socio-demographic ageing in Portugal is, if anything, greater than in most countries in Europe and indeed in the world. Not only life expectancy is improving more than OECD average but above all the present Portuguese fertility rate is among the lowest in the whole world (2014 = 1.21). Population is currently decreasing in Portugal and may decline by 25% in the next 30-40 years.

In 2015, Portuguese people aged 65 years and more represented almost 21% of the country’s population with a significant difference between women (23%) and men (18%). The international ageing index is conventionally measured by the ratio between older people with 65 years+ and younger people below 15. To realize the speed of the process in Portugal, the ageing index has grown from 100 to 144 since 2000.

Comparatively low income among the rich countries which are also leading the ageing trend, like Germany or Japan, and lack of sustained growth since the beginning of 21st century both account in Portugal for recent emigration and virtually no immigration in the face of the current recession. However, an examination of the ageing process in Portugal in European comparative perspective shows that several other cumulative factors also contribute negatively to the fact that Portuguese seniors have a much lower quality of life than European average. Our comparative exercise is based on the 2011-12 wave of SHARE-Survey of Health, Ageing and Retirement in Europe which included at the time 16 countries.

The city of Lisbon presents frequently better performances than the rest of Portugal and sometimes better than European average; instead, its population is much older than the country average: 28% of people living in Lisbon had 65 years or more in 2015 and there was a difference of 9 years between women (32%) and men (23%)!

Perhaps the main factor determining the comparative lower quality of life of older people in Portugal is education and not just the lack of schooling in itself (near half of the years at school than average in Europe: 5,79 years in Portugal against 10,4 in the SHARE countries). Indeed, schooling also determines the kind of job (or no job at all for older women) and, thus, the kind of pay, as well as the corresponding quality of life, during the persons’ whole life course! Education is supposed to have spread quickly in recent decades in Portugal but people who are now 50 to 65 years old, let alone seniors over 65, had in the past much less chances of attending school than today’s youngsters.

All studies show that the best strategy to deal with ageing is the adoption of what is currently known as “active ageing” recommended by the OMS. Irrespective of the specific activities adopted by “active” seniors, such as reading or playing table games but also walking or gardening, most steps in their life course account therefore for the quality of life provided by “active ageing”. According to the index of active ageing in Europe among people with 50+ years, Portugal ranks by far as the lowest country with less than half the European average; Lisbon instead, although with an older population but with more time spent at school, is near the European average.

SHARE – SURVEY OF HEALTH, AGEING AND RETIREMENT IN EUROPE, 2016

The use of internet – another proxy of active ageing – is in Portugal also less than half the European average: only 15% of seniors against 32% in Europe use new technologies. It is thus no surprise that the overall quality of life is considered “low” by 75% of the Portuguese senior population as compared to slightly more than 33.3% on average in Europe. The adoption of activities substantiating “active ageing” is indeed much more constrained by low education than anywhere else in Europe. In turn, the engagement in “active ageing” has less positive impact on the quality of life in Portugal than in Europe.

Regarding the future, besides a much more intensive support from public and private institutions to “active ageing” activities than nowadays, the most important change expected to overcome Portugal’s current backwardness in the crucial area of population ageing is of course the issue of pensions. Portuguese seniors actually retire on average later than most Europeans (63 years old in 2015). However, recent studies show that an increasing number of seniors in Portugal are already prepared to retire later because they already know that keeping active is decisive for their future health and quality of life.

Early retirement was frequently advocated in the past order to make room for young people arriving on the labour market. Nowadays, however, the full renovation of generations is far from taking place, so the missing young workers will just not be there to contribute to the retirement of older people. Changes across generations are already taking place and governments have to find a new balance – demographic, cultural and socio-economic – between the certainty of lesser births, longer periods at school and an increasing need for the elderly to remain as active as possible mentally, physically and socially!