06 Jul Colombian Cuisine in the past, present and future

Colombian Cuisine in the past, present and future

Colombian cuisine today is a culinary blend where the indigenous stove, the African stove and the Spanish stove have each brought preparation techniques, conservation systems, tools, utensils, beliefs and customs. 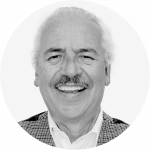 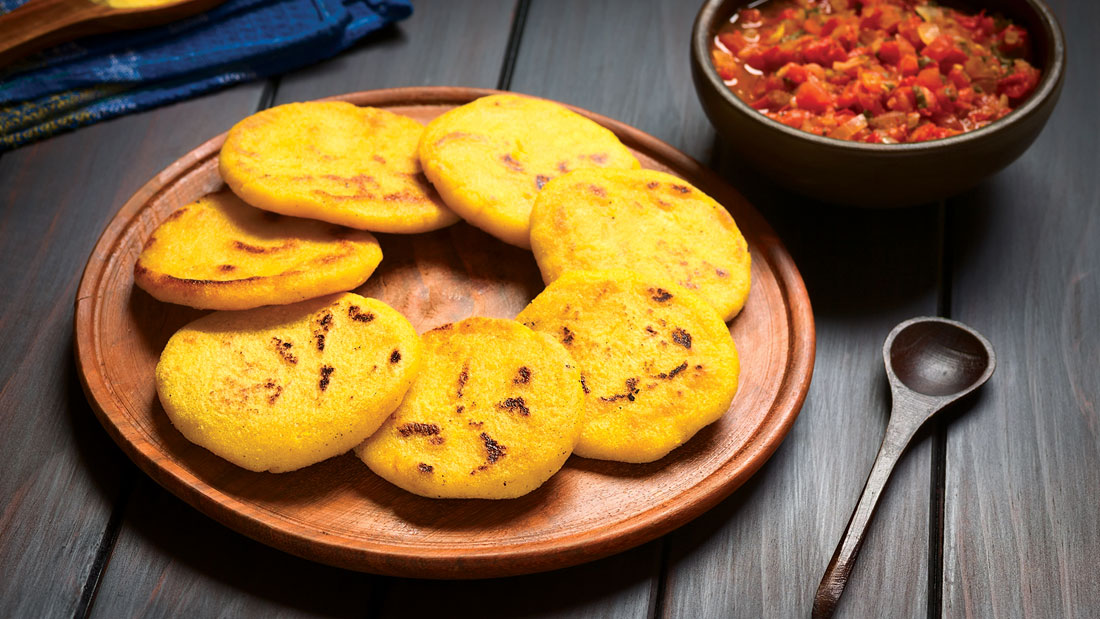 Before the discovery of America, in October 1492, the regions and peoples that made up what is now Colombia (Muiscas, Calimas, Tayronas, Quimbayas) formed a huge nation where they lived pastorally thanks to the beauty of its landscapes and to the wise way of governing and organising their daily life as a community.

These were populations who were masters of agriculture, producing food such as corn, potatoes, sweet potatoes, yucca, arracachas, aji peppers, beans, winter squash, pumpkin, citron, cocoa, collard greens, peanuts, tomatoes, coca, cotton and tobacco; besides fruit, such as pineapple, guava, sapote, avocado, custard apple, banana, passion fruit, sweet granadilla, naranjilla, and ice-cream bean; these were just a tiny part of the agricultural inventory that enriched the culinary resources of the indigenous stove; equally, they were peoples with knowledge of the art of fishing and took advantage of it in their cooking, thanks to the existence of two oceans and the overwhelming number of rivers, waterfalls, lakes and lagoons which even today make Colombia a country whose water resources are renowned throughout the world.

Finally, the forests, woods and plains ensured that they were able to hunt an abundance of very different animals, namely tapir, lowland paca, deer, wild boar – mammals and rodents which provided them with succulent cooking and, therefore, a healthy diet. The first Spaniards to set foot in Colombia did so in 1497 (five years after Columbus), starting a process of conquests which ended up giving rise to the troubled and despotic Colonial Era, which remained in power for 330 years.

Three centuries elapsed during which the Spanish elite did not forget their family cuisine, and so began acclimatising and sowing seeds, cuttings, bushes and trees, brought from the Iberian peninsula and which over the course of the years, ended up forming the prolific range of products which now shape the agriculture of the 21st century in Colombia.

Colombian cuisine combines the indigenous, the African and the Spanish stoves into a vast Creole gastronomy

Let us be clear: it is thanks to the contributions from the Spanish kitchen garden that our cuisine has been enriched with vegetables such as carrots, onions, garlic, lettuce, cabbage, spinach and celery, and with fruit such as apples, pears, plums, cherries, strawberries, oranges, lemons, peaches, and mangoes (many of them of Asian or African origin); finally it is important to mention that grains and seeds also came from Spain, such as rice, wheat, lentils, chick-peas and sesame and the most eminent and sweet of all the plants, the wondrous sugar cane.

Nowadays, it would be hard for other countries in the world to reach our country’s culinary wealth. The data reported below is overwhelming: Colombia, a land with 1,141,178 square kilometres, has approximately 49 million inhabitants of which around 70% live in urban areas and 30% in rural sectors. The Colombian population is mostly of mixed race, a combination of Spaniards and their descendants with indigenous people and Afro-descendants. 10% of the planet’s flora and fauna exists in Colombia. It is the richest in the world in orchids and palm trees.

One in every five species of birds in the world lives within Colombia, as it has 1794 species, representing 19.4% of the world’s birdlife; worldwide, it is the leader regarding fish populations; it comes second in terms of amphibian diversity, and is also the second richest in flora (49,000 species) and in the variety of primates, and third regarding reptiles. 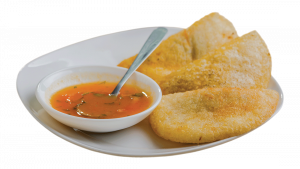 There are 59 life zones (considered to be parks and nature reserves) in Colombia, with a surprising variety of climates covering all altitudes: coastline, plain, forest, mountain and snowy peaks. This diversity provides Colombia with an extraordinary wealth of all kinds of foods (animal and vegetable) resulting in a cuisine whose varied preparations are unknown even to the experts.

Colombian cuisine today is the result of a culinary blend where the indigenous stove, the African stove and the Spanish stove have each brought preparation techniques, conservation systems, tools, utensils, beliefs and customs, which all amalgamate into a vast Creole cuisine with strong peasant and popular roots.

Due to all the above, Colombia is a country with a varied regional selection of chorizos, black puddings, longanizas and butifarras (types of typical sausages), smoked meats and jerky; of no less importance is the array of pasties, rolls, amasijos and pies with a wide variety of doughs, stews, fillings and preparation processes; there is a comprehensive range of tamales and our cooking prepared on leaves (for which 130 different species of leaves are available) is as exotic as it is delicious; as far as aji peppers, vinegar and pickles are concerned, we can satisfy the most discerning gourmet.

With regard to drinks, the petos, mazamorras, horchatas, chichas and guarapos are as excellent as our most renowned juices and ice creams derived from an exclusive list of fruit. Cheeses come in few varieties, but we have some truly wonderful ones and as far as sea-food is concerned, our inventory of fish and shellfish deserves a special mention, which as opposed to the cheeses, is of such a magnitude that it amazes the most illustrious foreign experts.

We must agree: it was no more than fifteen years ago that a real crusade began towards recognising the various regional cuisines in Colombia, which are so different from each other and have such a wealth of recipes that we would need many more times that number of years for the new generations to discover that wealth… and the reason is very straightforward: Colombia isn’t a country, Colombia is like a whole continent.

Eating through the Ages
225 years of Polish food history
Portuguese trade and eating habits over the last two centuries
Colombia’s Nutritional Status: a wake-up call
History and Causes of the Colombian Conflict