Aspirations to a continuous – if not eternal – beauty, date back thousands of years. But is there any kind of “elixir of youth”? 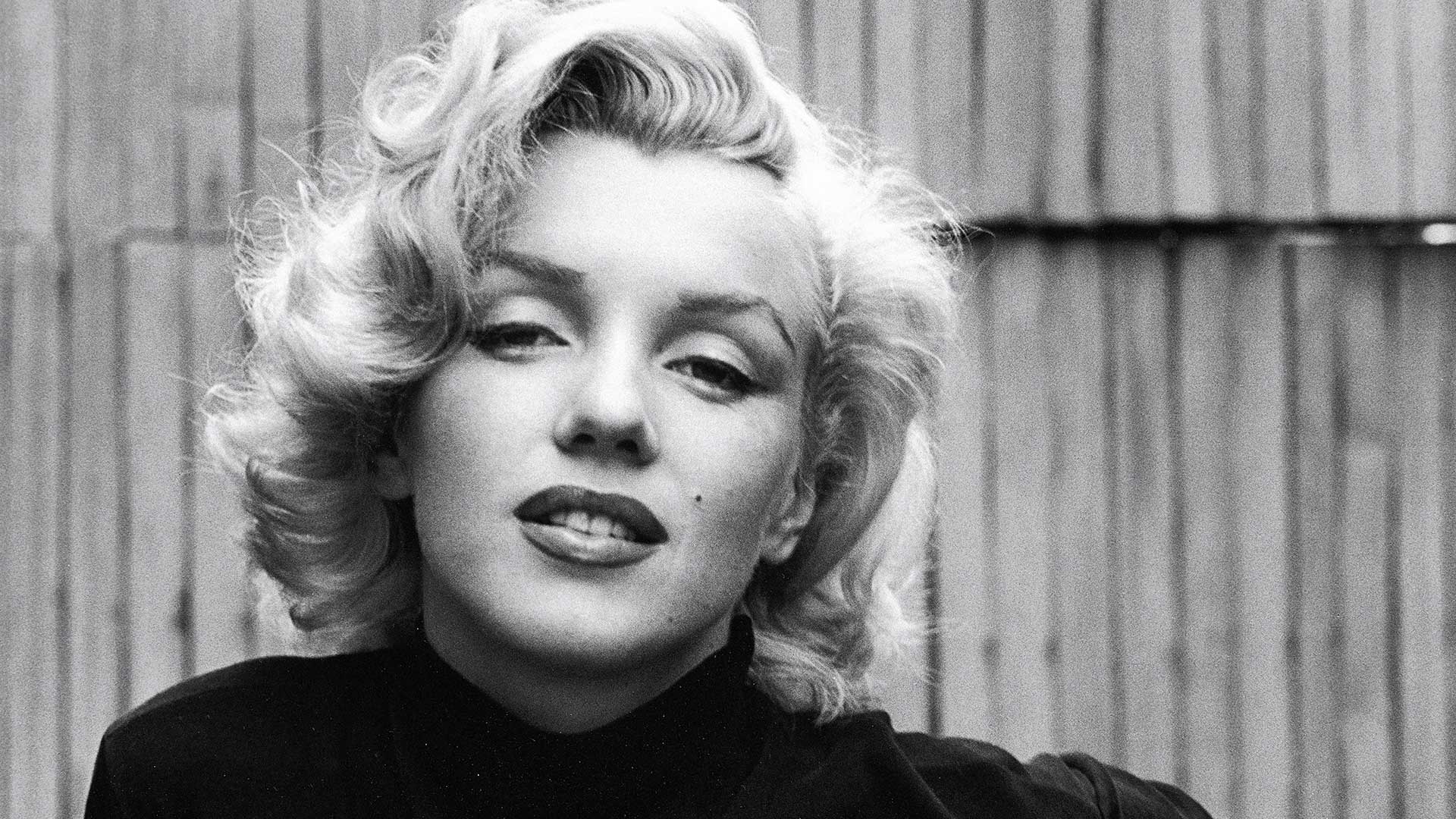 There are numerous examples of people striving for an ideal of inextricable beauty linked to the concept of youth  as our collective memory is brimming with myths and stories illustrating this ancient, unchanging fact. Aspirations to a continuous – if not eternal – beauty, date back thousands of years. In Biblical Greek, the word for “beauty” was etymologically linked to the concept of “hour”, thereby associating its meaning to something that was everlasting.

In overall and aesthetic terms, the standards of beauty may have changed over time – from loving fair skins, we started much preferring dark or tanned skins as a sign of a healthy body and life –, but as a general rule, humans who are relatively young, with a smooth skin, proportionate bodies and symmetrical physical characteristics are those traditionally considered to be the most attractive.

Youth is therefore a constant characteristic when admiring human beauty  – as the German band Alphaville said in the song “Forever Young”, “I want to be forever young”. Ever since humans started to walk the Earth we have been desperately trying to find a way of avoiding the passage of time. The appearance of wrinkles and the loss of skin tone have caused a common obsession to find a mythical “elixir of youth”. 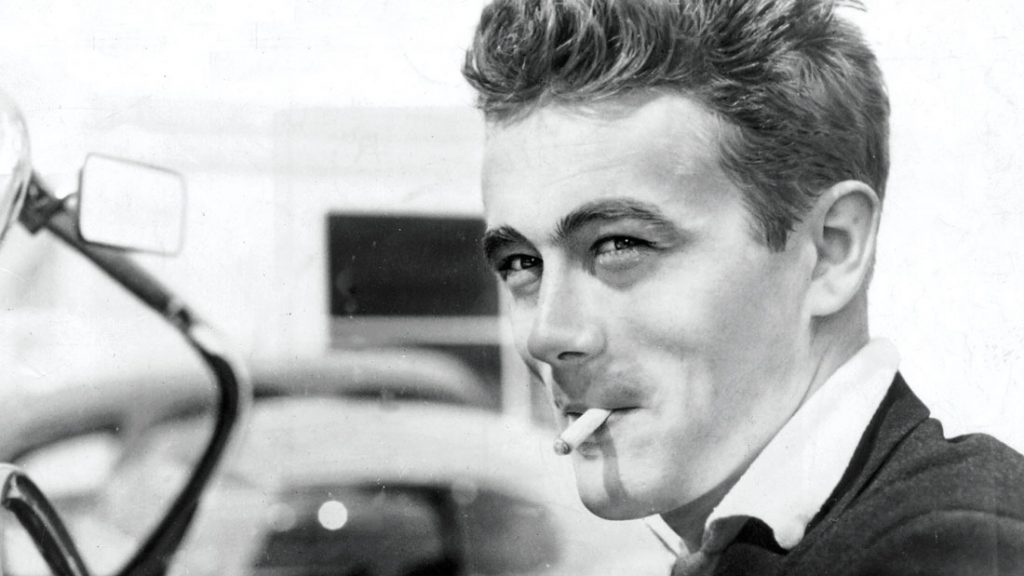 The American actor James Dean driving a convertible with the roof down (photo taken in 1950s).

Throughout time and all over the world, there is a myriad of beauty ingredients that are regularly used, such as mud baths, saffron powder green tea and massages.

In the 18th century, the trend was for fair skin, wigs and beauty spots; the 19th century admired bare skin, with citrus fruit drops being used for bright eyes; red lips were de rigeur as from the 1920s, among other trends. But “beauty knows no pain” and some of the methods to maintain beauty and vitality are proof of that. In Austria, in the 19th century, there was a small group that thought that tiny doses of the highly poisonous arsenic would give them a pretty complexion.

In 1895, Leopold Freund discovered the possibility of removing body hair through x-rays, having created machines that he sold to beauty salons. At the end of the 1800s, women used blue or violet crayons to draw veins on their skin, in order to look paler than they really were. When Queen Elizabeth I came to the throne – whose acclaimed “Mask of Youth” was a white powder containing white lead – the colour of her hair became a coveted trend, which implied dyeing it with sulphur and lead.

The Chinese cultivated foot binding from the 19th to the 20th century, a process that ended up being extremely painful, similar to using a corset. For a long time, having long hair was a status symbol, given the difficulty in maintaining it when there were limited bathing conditions in pre-hygiene societies. The time and energy spent on maintaining an abundant head of hair was linked to the aristocracy.

Youth is something very new:
twenty years ago no one mentioned it

When in the 17th century venereal diseases began to leave the European royal courts bald, they were not willing to give up the beautifying effect of their looks and began using wigs. The bigger the wig, the more expensive, and so a whole new means of ostentation was created. The fashion industry has proven to be increasingly fascinated with youth, especially in the 20th century.

On the one hand, the use of extremely young models, linked to constantly reaching out to younger age groups has created an industry that is ever more focused on an a concept of youth which is also related to the ideal aesthetic standards of those who must wear haute couture.

On the other hand, 95-year-old fashion icon Iris Apfel, ,who has already had an exhibition of her own pieces at the Metropolitan Museum of Art’s Costume Institute, in New York, points the finger at the industry’s obsession with youth, arguing that “the fashion industry doesn’t just forget old people, it forgets middle-aged people. 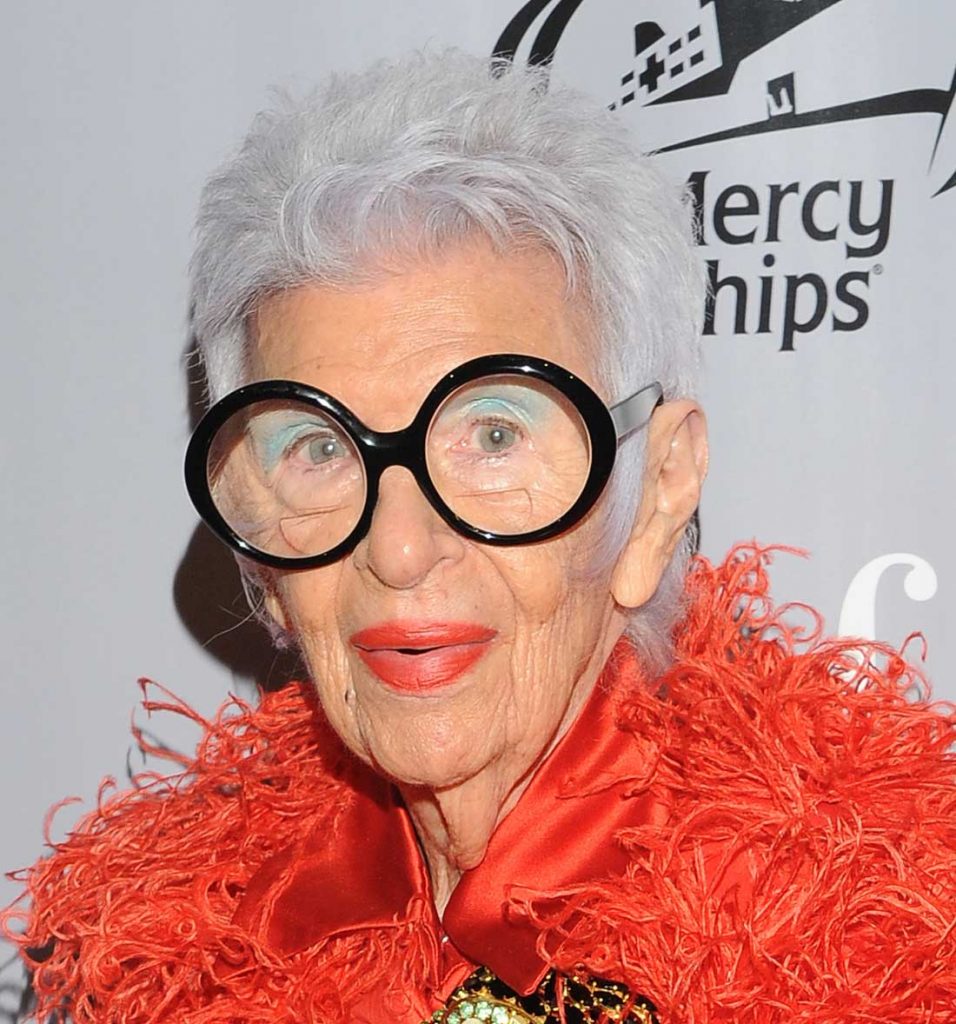 A legendary interior designer and fashion icon, the nonagenarian Iris Apfel has been the subject of several museum exhibitions, books and advertising campaigns.

The fashion industry is youth obsessed, which is totally insane from a financial point of view so I don’t feel sorry for them, they brought it on themselves. Many top designers will make very, very expensive dresses costing many, many thousands of dollars that young people can’t afford”.
Coco Chanel had already linked chic to being youthful, which started trending in the 1950s and it carried on through the rebellions of the 1960s. In the 1970s the industrykept on giving increasing emphasis to youth, bringing about a new freedom of experimentation with styles and textures.

We must also take into account the role Hollywood played in the propagation of specific and almost universal aesthetics in Western society, related to the American dream, which perpetuates youth, beauty and wealth. It became an ideal to aspire to. Movie stars have to maintain a youthful and aesthetically pleasing appearance and have access to a multitude of cosmetics and surgeries that can help them. Marilyn Monroe spoke of training with weights, which was supplemented by a diet rich in eggs and milk.

Elizabeth Taylor praised sleep as an indispensable beauty aid while Grace Kelly applied a copious amount of moisturising lotion on her hands as they were the first part of the body to show signs of ageing. Let’s not forget the iconic idols who, by dying young, inevitably made their youth eternal. Actors such as Montgomery Clift, James Dean, Marilyn Monroe, Heath Ledger or Paul Walker have immortalised the motto “live fast, die young, and have a good-looking corpse”. According to James Dean’s biographer, this quote was often used by the young actor.