05 Jul Invest to protect the Ocean

Invest to protect the Ocean

The Oceano Azul Foundation will invest 55 million euros over the next ten years to promote the sustainability of the oceans. 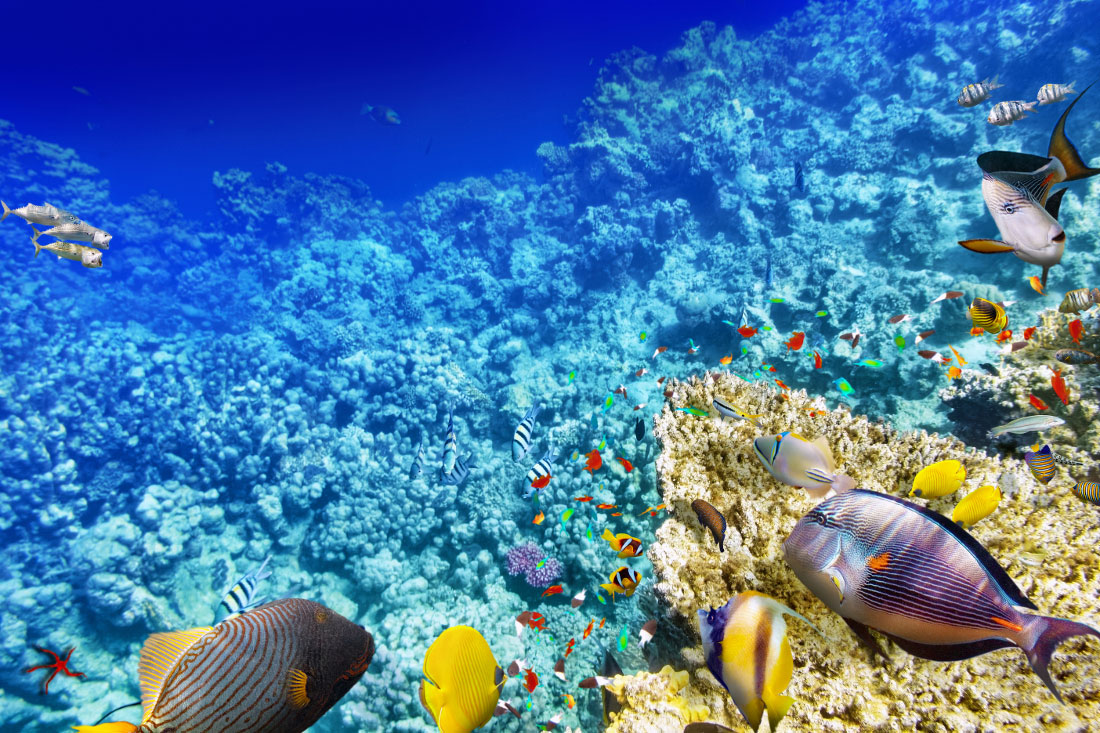 55 million euros. This is the total amount invested by Oceano Azul Foundation over the next 10 years to promote the sustainability of the oceans. It will feature environmental education and conservation of marine ecosystems activities. “[The aim] is to become a global benchmark when it comes to oceans”, says Tiago Pitta e Cunha, Chairman of the Executive Committee.

Awarded in 2015 with the concession of the Oceanário de Lisboa (Lisbon Oceanarium) for 30 years, the Foundation wants to play a “key role in its strategy”, increasing future investments focused on promoting marine sustainability and environmental education.

The institution, who is owned by Jerónimo Martins’ main shareholder Sociedade Francisco Manuel dos Santos, is focused on promoting the sustainability of the oceans, with both domestic and international partners, and having an active role in the international agenda on issues regarding the sea. “[We want] to participate in conferences promoted by the United Nations, as well as “with the European Commission and other international bodies”, says Pitta e Cunha.