20 Jul A Journey through the Evolution of Diet

A Journey through the Evolution of Diet

From a diet based on wild meat and berries to the globalization of flavors: today we eat food from the four corners of the world. 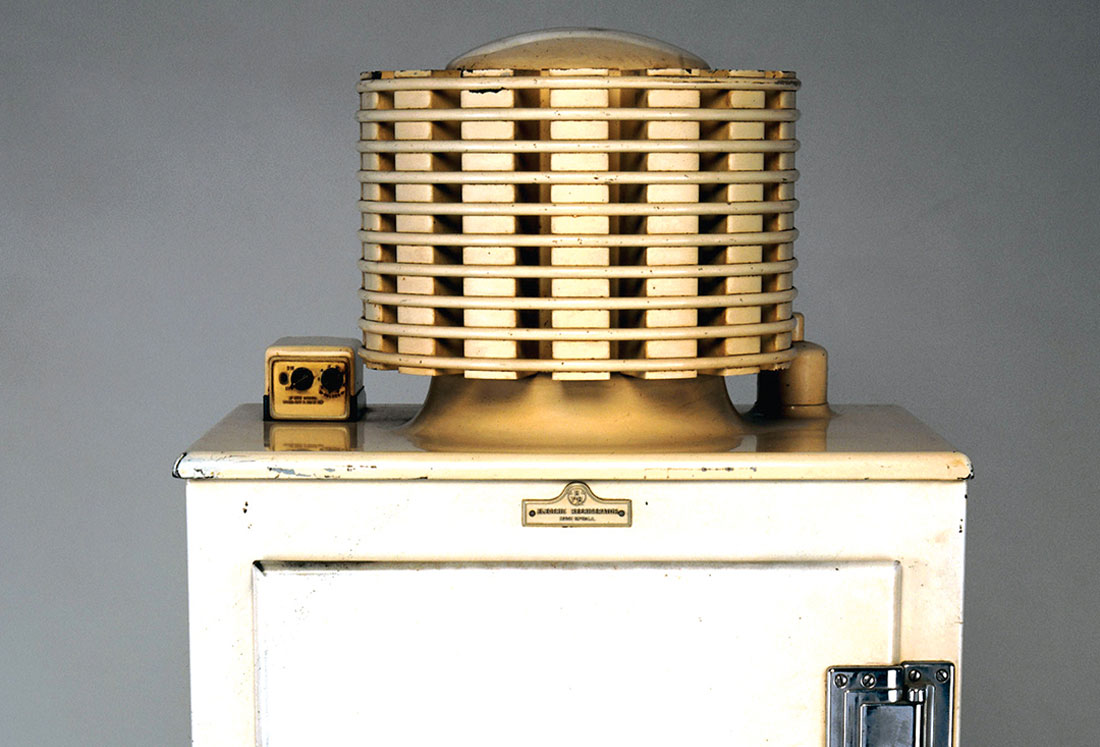 FROM RAW MEAT TO FROZEN DINNERS:

Up to the Neolithic period, which began in the 10th millennium B.C., man was a nomad – dealing with strenuous physical demands, extremely precarious living conditions and an erratic climate – living off hunting and whatever wild fruit and vegetables he could gather. His diet basically consisted of wild meat and berries; vegetables weren’t a priority. As man became more sedentary, his eating habits changed drastically. The rearing of animals allowed him to continue to eat meat, although not as varied as before, whilst agricultural development enabled him to plant his own food and grow cereals and, eventually, fruit and vegetables.

Comparing food huntergatherers with the farmer-livestock rearers, the variety of food he ate was considerably reduced, resulting in a poorer diet. Centuries later, with the impact of Roman and Mediterranean civilisations on Europe during the 4th and 5th centuries, the agrosilvopastoral system that was established – between meat, milk and butter on the one end, and bread, wine and olive oil on the other – offered people a wide variety of food, in particular by identifying the best produce from each location and the inter-regional transportation of products.

Cereals were often accompanied by vegetables, and soups were commonly used to cook meat. Animals and vegetables were complementary ingredients, ensuring the European peoples of the High Middle Ages, between the 5th and 9th centuries, a balanced diet. From the mid-10th century, this balance started to gradually wane. As the population increased, structural economic conditions radically changed: trade led to the emergence of a true urban market economy, which challenged the rural subsistence economy.

Globalisation gave man access to food from around the world, making products from the four corners of the globe and a variety of flavours.

Cereals became the basis of a farmer’s diet and meat began to disappear from their plates, becoming a luxury reserved for the upper classes. From the 14th to the 18st century, the growth of urban centres continued to stimulate market economies. As in the past, lands dedicated to growing cereals were expanded in lieu of activities such as livestock rearing or hunting. Grains became the key ingredient in people’s diets, reducing the variety of foods and the amount of protein consumed. From the 19th century, a number of changes deeply affected modern eating habits.

On the one hand, the Industrial Revolution brought on rural exodus and urban expansion, signalling the triumph of the market economy and leading to the development of international trade and transportation. The industrialisation of food became a multimillion and multinational business. The production of traditional foods, which were previously prepared manually, were now subject to mass produced industrial processes. The invention of refrigeration enabled man to preserve a large number of fresh foods in the form of tinned food and frozen packages.

On the other hand, as traditions and society evolved and women entered the labour market and were no longer only housewives, ready-to-eat meals started to be mass produced. Globalisation gave man access to food from around the world, making products from the four corners of the globe and a variety of flavours available for consumption, a far cry from the same repetitive meals of old times.

This phenomenon, coupled with the industrialization and massification of the food industry, enabled the American fast food concept to gain traction, exploiting modern demand for “instant gratification” and even blurring the concept of 3 meals a day, because of its snacking potential.

Eating through the Ages
225 years of Polish food history
Colombian Cuisine in the past, present and future
Portuguese trade and eating habits over the last two centuries
Forever Young