The New Face of Colombia Tourism

In 2016, Colombia welcomed over 2.5 million visitors, an increase of 13% compared to the previous year. Get to know the new face of tourism in the country. 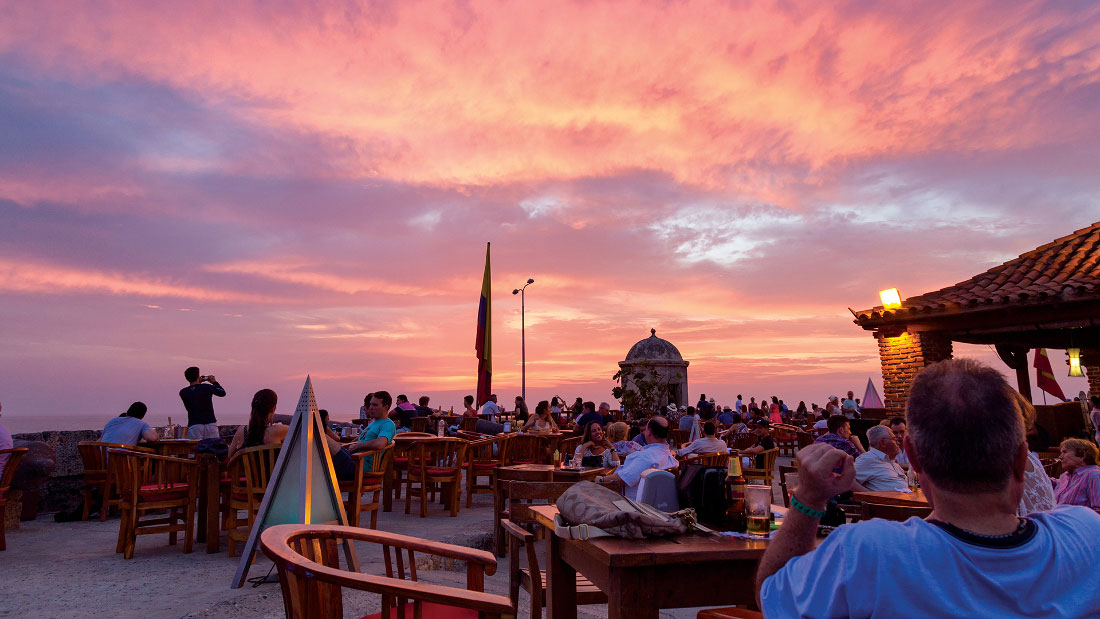 In 2016, Colombia welcomed over 2.5 million visitors, which corresponds to an increase of 13% compared to the previous year. According to Colombia’s Ministry of Commerce, most tourists came from the United States (approximately half a million), followed by Europe (400 thousand), Venezuela (350 thousand) and Brazil (180 thousand).

Until last year, the capital Bogotá was the destination of choice for those who wanted to spend a few days in Gabriel García Márquez’s homeland. But the face of tourism in Colombia is changing: with a diversified offer, Cartagena, in the Caribbean province of Bolívar, attracted 14.2% of foreign visitors, whilst Medellin, in the province of Antioquia, was chosen by 13.2% of tourists.

There’s something else that helps explain the increase in foreign visitors to Colombia: the proliferation of beauty clinics. It’s the 8th country with the most surgeries of this kind, worldwide – the Government estimated that a visit for medical reasons has increased 50-fold in the past eight years. If business tourism declined 1.1% in 2016, the number of tourists seeking medical procedures increased 37.6% compared to the year before.

Colombian Cuisine in the past, present and future
Colombian avocado production on the rise
Born in Poland
Invest to protect the Ocean
Portugal hosts un Conference on Ageing