Is it possible to have a more sustainable society for all ages? This topic will be under discussion in the United Nation’s International Conference on Ageing, to be held in Lisbon. 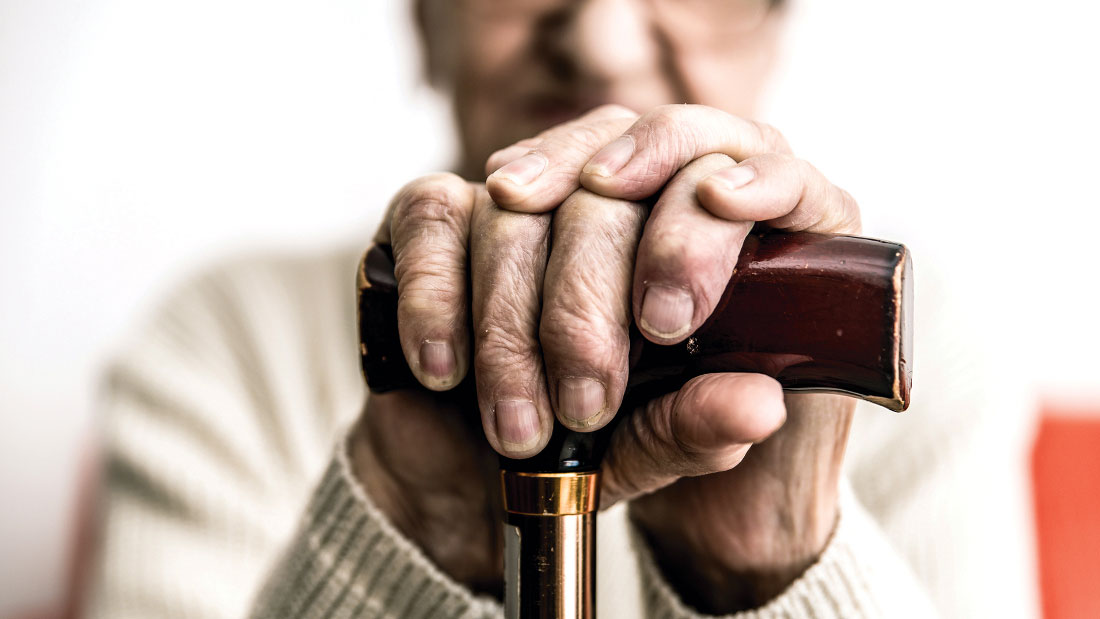 On 21 and 22 September, 2017, Portugal will host the United Nation’s International Conference on Ageing with the theme: “A sustainable society for all ages: realizing the potential of living longer”. During the conference, which will bring 56 Member States of the United Nations Economic Commission for Europe (UNECE) as well as representatives from the UN, European Commission and the International Labour Organization to the Portuguese capital, the Lisbon Declaration will be adopted, which includes the guidelines for the actions to be undertaken by the Member States over the next five years with regard to ageing.

According to the Portuguese Government, it is an initiative of the “utmost importance” for the country, given the “work that the government wishes to carry out with regard to the ageing of the population”, considered “one of the greatest challenges we face today”.

The Community of Portuguese Language Speaking Countries (CPLP) and representatives from major Portuguese communities, such as China, Japan, India and South Africa, will also be participating in the conference. The meeting will be preceded by two events on 20 September, when representatives from nongovernmental organizations and researchers will meet separately to prepare the declarations they will be presenting to the ministers during the conference.