07 Jul Running: a sport for everyone

Running: a sport for everyone

A runner’s body is almost a different human species from that of a sedentary person. And with exercise, we prevent two major threats to quality of life: the deterioration of cognitive abilities and the loss of mobility. 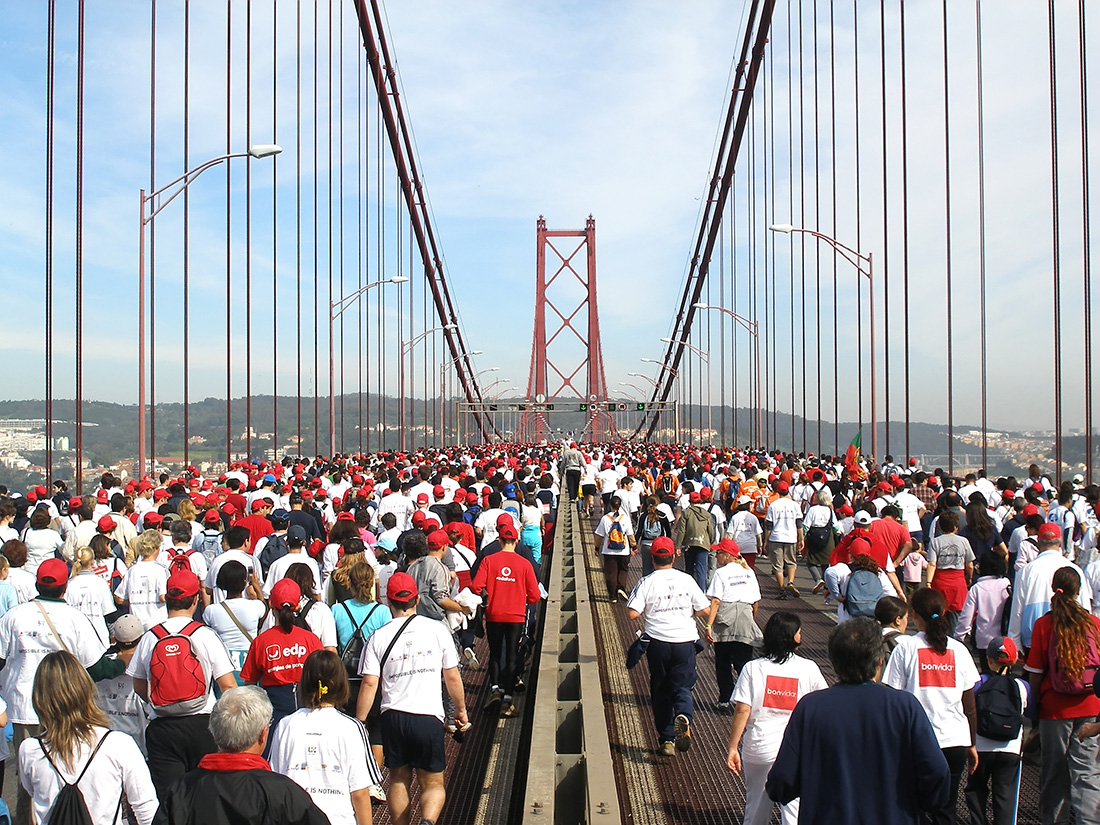 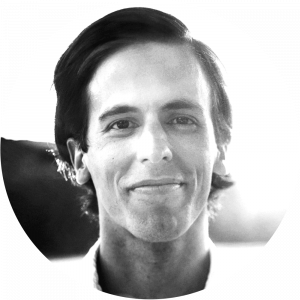 1. Running is a sport which is very demanding. Is any advance preparation or additional exercising needed?

The difference between running and walking is that, when you run, there is a stage when neither foot is touching the ground. Based on this assumption, there are runs that can be slower than hiking or faster than a car driving in the city; we have 100m, 10,000m and even 100km races, and all these types of sports are completely different and require a different set of skills.

Taking all this into consideration, running encompasses such a broad spectrum of exercise that we can push ourselves to the limit at each workout, or not, depending on just one decisive factor: on our brain and cognition that decide how much of our body is invested in that race at any given moment. As for advance preparation for the race, too often people disliked the race because they started it at a faster pace than they were capable of. As a result, they get tired very quickly and the race becomes an unpleasant experience.

It is important to be aware that the body takes years to adapt to running, so the increments in training should be done slowly and progressively. A good strategy to begin with is to start training by walking, alternating with progressively longer periods of slow running, depending on one’s tolerance.

Regarding the ideal intensity, an easy and scientifically proven trick is to run at a pace at which we are able to speak, but not sing. As for additional exercise, strength training, proprioception and plyometric training are smart choices for any runner, from the inexperienced to the advanced, both because they prevent a number of different injuries and because they improve performance.

2. What are the benefits of running for the human body? And for the soul/spirit?

A runner’s body is almost a different human species from that of a sedentary person, due to the myriad of differences between the two. Not that a runner is a “super-human”, but quite the opposite: a sedentary individual corresponds to a physically withered version of the homo sapiens, with disastrous consequences to their health.

Throughout history, we have evolved as physically active beings and have anatomical features that allow us to adapt to running exceptionally well, as a result of thousands of years of natural selection in which this ability gave us an advantage. The industrial revolution simply exacerbated the sedentary lifestyle and the spread of the sedentary version of the human body, which, today, we consider to be normal. With regard to the physical benefits of running, it affects all organs and systems, two of which I shall highlight.

On the one hand there’s muscle, previously considered to be a mere means of propulsion of the skeletal system and which has taken on a key role as an endocrine organ which produces important metabolism mediators, when stimulated. On the other hand, we have the brain, which responds chronically to exercise through cerebral vasodilation, improved cognitive abilities and humour, and the release of multiple proteins with neurogenesis implications, such as BDNF.

The truth is that there is still much to learn, and we’ve only just begun to scratch the surface in recent years. Recent proteomic studies identified the phosphorylation of thousands of sites in over 500 proteins following intense exercise, about which we still know very little. As for the spiritual benefits of running, these are more difficult to characterise, by definition, and I’m only sure of two things.

One, which is purely observational, is that regular runners often differ in several areas such as their priorities in life, ability to relativise, resilience and self-confidence; however, there is still the need to explain whether these factors are cause or effect. The other is that their Autonomic Nervous System, governed by all our emotions and profoundly altered in a regular runner is, arguably, a physical manifestation of many of these benefits. 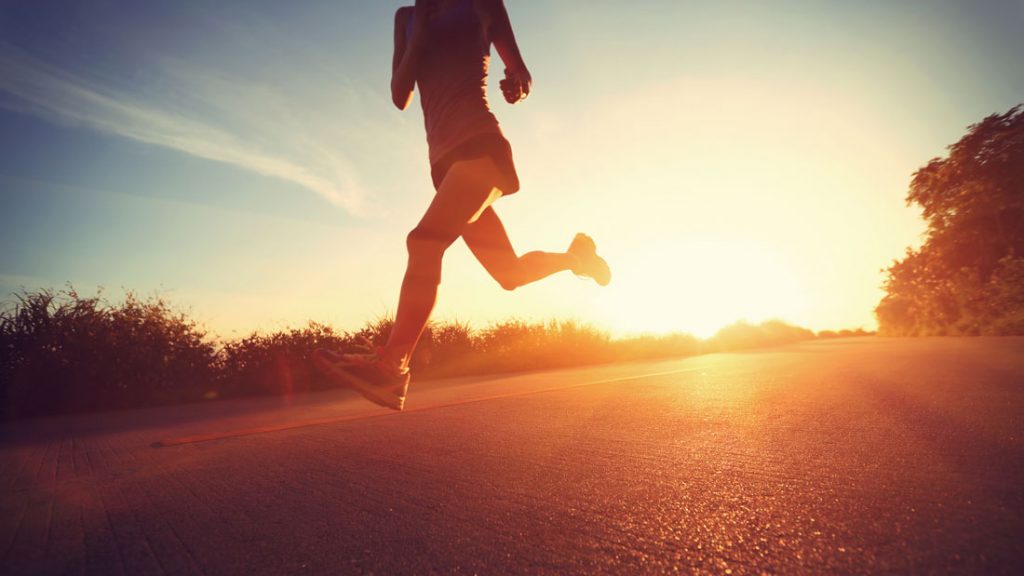 3. How could it possibly wear it down? At what point does running go from being good to being bad for one’s health? How does one find this balance?

The answer starts by defining “excessive running” as a universal concept, which is non-existent. With regard to overtraining, one needs to take into account that the body takes years to adapt to running and it is different for each person, and should be done gradually. As such, the following concept is essential: problems don’t occur when an individual reaches a training volume of X kms per week, but rather, when an individual goes from Y kms per week to Yx4 kms per week too quickly.

Thus, the acute volume/chronic volume ratio becomes more important than an overall training volume. Although there are indirect signs of instability in the balance, the runner him or herself is the most reliable instrument to measure fatigue, potentially targeted by scales. This makes communication between the runner and coach and the respective inter and intra training adjustment of the training plan essential, at the expense of universal training plans.

With regard to long-term consequences, there is no established cut-off for harmful exercise. Moreover, a study conducted with professional cyclists from the Tour de France, one of the most demanding races in the world, recorded a mean survival of 10 years compared to the respective French population.

4. Could running be a sport and a tool for maintaining health, prolonging a state of good physical and emotional well-being?

Undoubtedly, yes. In addition to our incredible anatomic adaptation to this sport, running is a cheap sport, which does not require specific material; is individual, as it does not depend on others; and is accessible, as it does not require specific locations and can be done anywhere. This versatility means it can be adapted to all modern lifestyles, where free time does not abound. Average life expectancy has increased dramatically in recent years, and people living beyond one hundred years of age are expected to become much more common in the near future.

As such, the concept of quality of life has become more important than quantity of life. Living out one’s last 30 years bed-ridden or in full use of one’s previous capabilities are completely different experiences. With exercise, we prevent two major threats to quality of life: the deterioration of cognitive abilities and the loss of mobility. On the latter, the decline in athletic performance with age is much lower than empirically expected.

Considering the mythical distance of a marathon, the decline is ~14% per decade between the ages of 50 and 70, with some impressive reports on physical performance, such as a time of 2:36:30 by a 60-year-old Japanese runner. Taking into account that the speed at which a person can walk, in and of itself, is a predictor of individual survival, physical exercise, through running, is an essential way to maintain health and prevent disease.

If there were a pill that could provide all the health benefits of running, the pharmaceutical industry would charge thousands of euros for each individual dose. However, running is out there, accessible to all, free of charge and with no side effects… all one needs to do is go out, run, enjoy it and live.

This article is part of the “Forever Young” feature.

Pete Bethune, Captain of the Seas
Life before and after the Internet
Yoga for the Body and Mind
The Psychology of Cosmetic Surgery
Heart Beat Heroes