Jerónimo Martins has teamed up with CUF, the leading private hospital group in Portugal, to promote a pioneer scientific study willing to measure the salt intake in over 300 volunteers and evaluate its consequences. 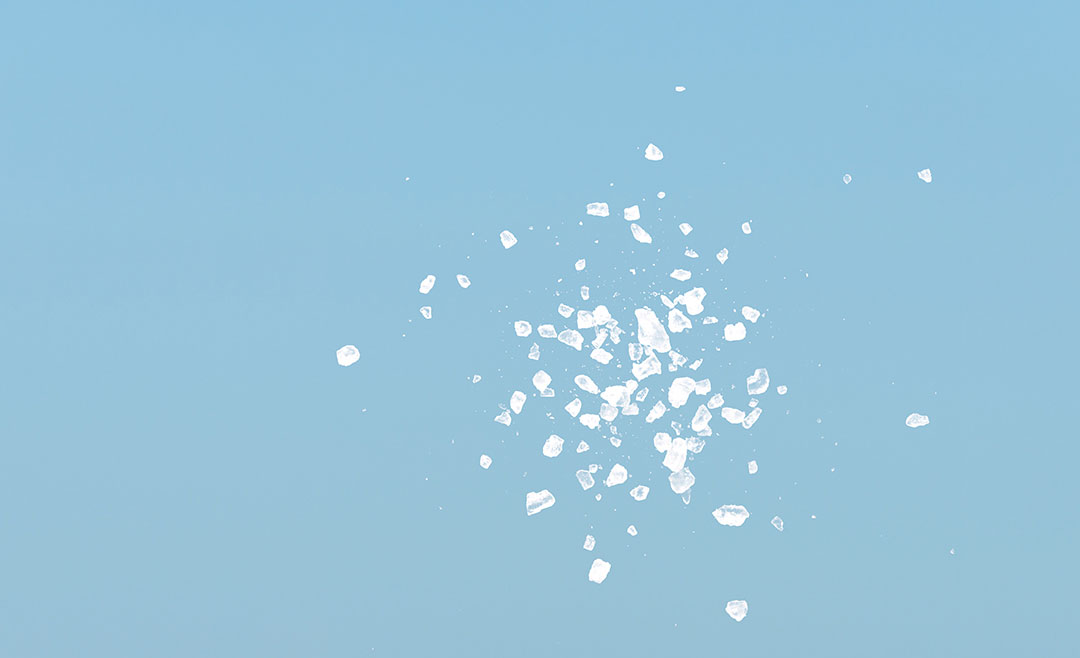 “It’s almost ready; it just needs a pinch of salt.” A phrase you hear so often when you’re cooking. An old habit which, in many homes, has become an unconscious gesture and which, when continuously repeated, can have serious health implications. According to the “Health effects of dietary risks in 195 countries, 1990–2017: a systematic analysis for the Global Burden of Disease Study 2017”, published in the scientific journal “The Lancet”, in May 2019, excessive consumption of salt is associated with over 3 million deaths per year.

As a condiment, we’ve heard that salt seasons life, but this is only true if the right amount is used. The World Health Organisation (WHO) recommends that daily consumption of salt should be no more than 5 grams for adults and 3 grams for children. Portugal more than doubles this recommendation: according to the PHYSA – “Portuguese Hypertension and Salt Study” – an average of 10.7 grams of salt are ingested per capita every day, with serious implications for public health.

In particular, unrestrained consumption of salt increases the risk of high blood pressure, the main risk factor for Cerebral Vascular Accidents (strokes). In Western Europe, Portugal has the highest mortality rate from strokes, particularly in people aged under 65. The figures are even more frightening if you think that 2 million people now suffer from high blood pressure. Of these, however, only 77% know they are suffering from the disease and 12% will be effectively monitored.

The good news is that this panorama can be reversed. For the first time in Portugal, people were invited to take part in an intervention study aimed at assessing the impact of changing their eating habits. The study, called “ReEducate – Re-education for healthy eating”, was conducted by researchers from the Faculty of Medicine of University of Porto and from the Nova Medical School, in Lisbon. Conceição Calhau, joint leader of the research project and professor at Nova, explains that the reasons behind this high salt consumption are diluted throughout the Portuguese style of eating. Let’s take a look at some of its main culprits: added salt while cooking food (29.2%), bread and toasts (18.5%), soups (8.2%), and delicatessen/processed meat products (6.9%).

The research is part of the “Less Salt, Portugal” (Menos Sal Portugal) programme, an initiative promoted by Pingo Doce and CUF (José de Mello Saúde Group’s network of healthcare clinics) in an effort to make people aware of the difference those 5 grams can make to their bodies. Under the scope of this initiative, 311 people accepted the challenge to re-educate their eating habits over the course of 12 weeks, moving towards a more Mediterranean standard, and to have their habits strictly monitored.

By promoting a healthy lifestyle and well-being, the “Less Salt, Portugal” initiative falls under the scope of the 2030 United Nations’ Sustainable Development Goals agenda.

The volunteers had regular clinical and nutrition appointment, in which aspects like weight, waist circumference and blood pressure were assessed. On their trips to the supermarket, special assistance was given, so they could better read the nutrition labels and make the healthier choices.

World Food Day (October 16) was the date chosen to publicly disclose the results of the study. Along with changing eating habits, a reduction in the intake of salt and an increase in the intake of potassium are associated with a significant reduction in blood pressure and potential cardiovascular benefits. The researchers found that the volunteers’ blood pressure decreased, resulting in a reduction in the risk of developing cardiovascular diseases. Behavioural changes adopted by the study participants also made possible, in many cases, to avoid the need for anti-hypertension prescription medicine and, in others, to dodge the reinforcement of the already taken medication.

A PINCH OF FLAVOUR

20 to 30% of the diseases that appear in adult life are genetic, which in itself highlights the importance of prevention. And here’s some more information that could encourage behavioural change even further: 42 to 43% of taste is innate and only the appetite for sweet things is born with us – just think how often it’s used to help distract newborns from any kind of pain. Our aversion to bitter things is also inherited, as well as being important for survival, by helping avoid the ingestion of toxins present in plants. All other types of flavours can be programmed. It’s all a question of training your palate, including your appetite for salty things. 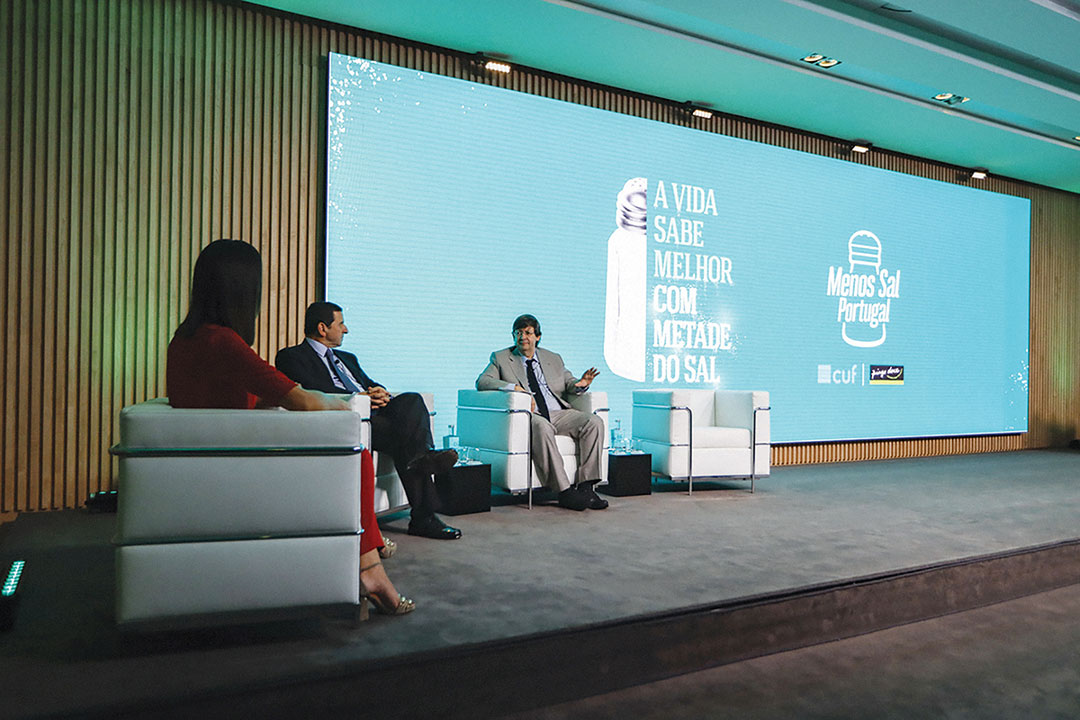 Cutting Down on Salt
@ Jerónimo Martins

When it comes to salt, substituting a pinch of salt for a pinch of flavour can be a recipe for success. Herbs (oregano, basil), spices, powdered garlic or lemon or lime juice are alternatives that enhance the taste of food. At the moment, different types of salt are available on the market, but what they all have in common is the presence of sodium. However, the quantity of sodium and other minerals is different, as well as the texture and the flavour. The WHO recommends the natural iodised salt option. Given that iodine, a mineral that plays an essential role in the proper functioning of the entire body, is not produced by our bodies and must be obtained through the food we eat, iodised salt can help meet daily needs for this micronutrient.