The Polish writer Olga Tokarczuk was awarded for “a narrative imagination that with encyclopaedic passion represents the crossing of boundaries as a form of life.” 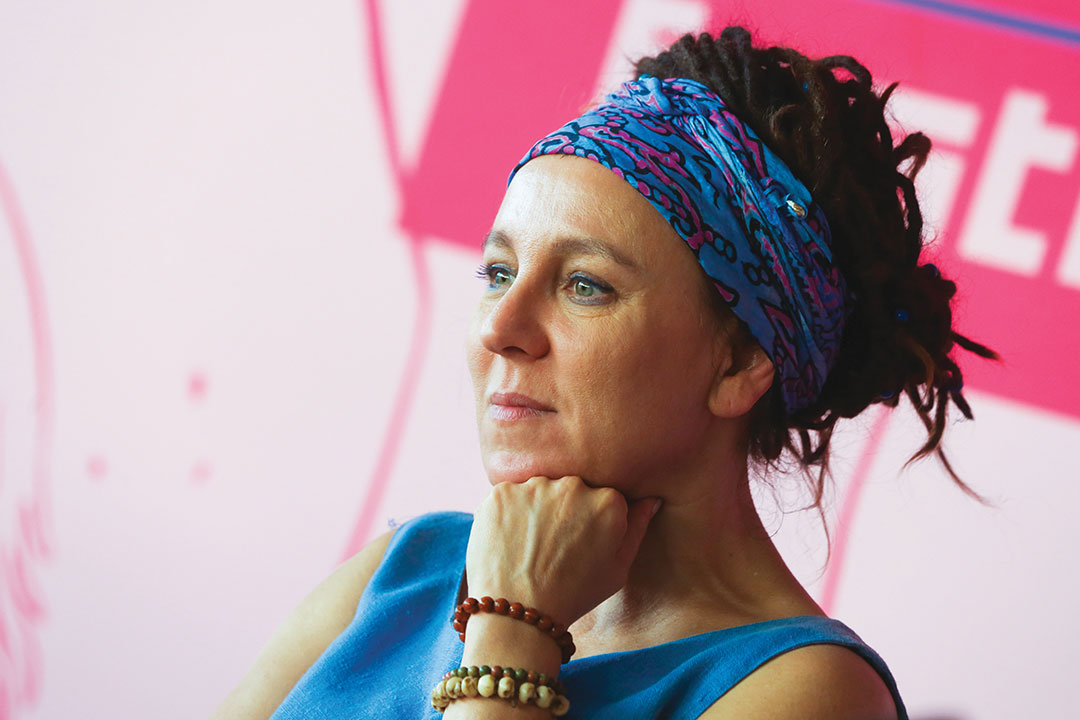 Polish writer Olga Tokarczuk was recently awarded with the 2018 Nobel Prize in Literature. Particularly noted for the mythical tone of her writing, Tokarczuk won the Nobel for her “narrative imagination that with encyclopedic passion represents the crossing of boundaries as a form of life”, as stated by the Nobel Committee.

The 2018 award had been postponed due to controversy within the Nobel committee, and the Swedish Academy ended up giving two awards in 2019: one to Tokarczuk and another to the Austrian Peter Handke. Bestseller and author of important novels such as “The Doll and the Pearl” and “Anna in the Tombs of the World”, Tokarczuk also won the Man Booker International Prize for her novel “Flights” in 2018.