The Sweet Taste of Colombian Cycling 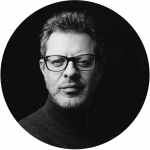 Journalist, Writer and Editor-in-Chief of “Bocas” Magazine. Author of “The Legend Of The Beetles”, that brings together one hundred moments of Colombia National Cycling. 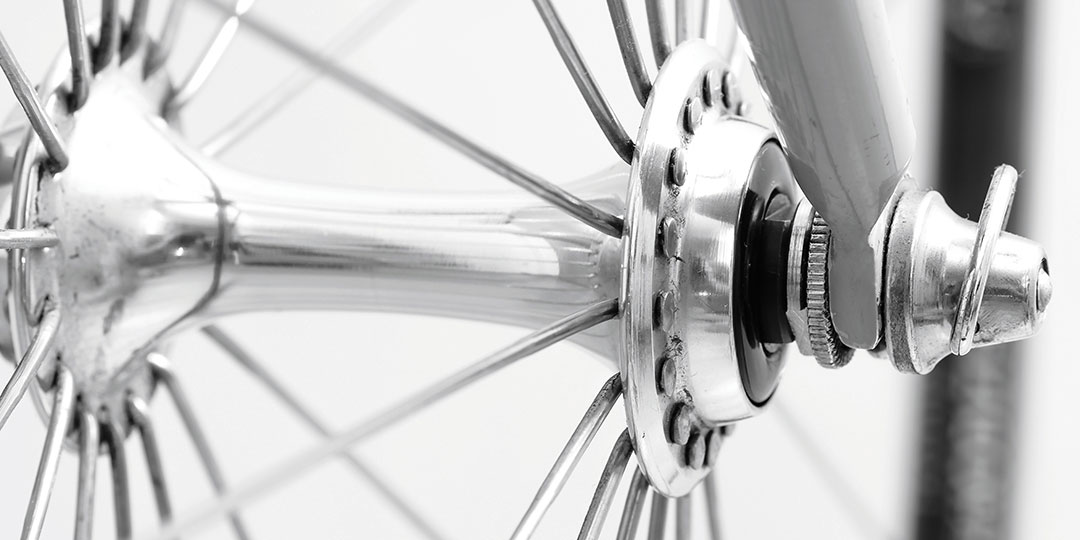 FROM RAW SUGAR CANE TO GEL

July 1983. For the first time in the history of the Tour de France, a Colombian team entered the world’s most important cycling competition. Jose Patrocinio Jiménez, Alfonso Flórez and Edgar “el Condorito” Corredor, known then as the “beetles”, would be the characters of the legendary Colombia-Varta Batteries team. Rubén Dario Gómez and Martin Emilio “Cochise” Rodríguez would be the technicians. All of them are now great legends in their home country, but in 1983 they were still part of an amateur team.

As was to be expected, les petits colombiens – as the French called them – suffered every kind of rookie situations, regarding the sport itself and, of course, the ones related to food, which during the competition included alarming quantities of panela (raw sugar cane) and herpos (biscuits stuffed with milk caramel). The French press began to wonder “What is panela?” and even urged the organizers to check on the suspicious-looking product.

José Clopatofsky, the veteran journalist who covered the Conquest of Europe at that time for “El Tiempo” daily news, tells us the story: “The Tour’s medical committee asked me for a sample of panela for analysis. I asked one of the guys for a piece of panela and handed it to the medical staff. Two days later, the same physicians, holding the results in their hands, told me: ‘Why do you people consume that? It does the same to the body as a sugar cube, but it takes a lot more effort from the digestive tract’”.

It was then that the myth of panela consumption started to be demystified within the Colombian cycling organization, which, since the 1950s, had been essential in the practice of this sport. However, years would past before Colombian cyclists stopped the habit of consuming sweet in the shape of a stone during competitions. Today, practically no serious cyclist consumes panela.

Jose Patrocinio Jiménez recalls: “Panela was casted away in the year 1983. The following year I competed for the Teka team and learned that the natural replacement for panela were honey cereal bars to provide us with energy. When I returned to Café de Colombia team panela was already prohibited, but journalists were still insisting with the same story. The thing is that saying that panela made us stronger as we came from peasant families, gave the media more audience. But that was just lies”.

It wasn’t until the end of the 20th Century that teams started to use gels to feed cyclists. They also began to carry small envelopes containing 20 to 25 grams of carbohydrates to the races, which is the ideal dose to be consumed. Cyclists take them every 20, 30 or 40 minutes, depending on the effort.

Panela is usually found in rectangular or round compact bars. When it is baked in water, a dark and sticky liquid called aguapanela is obtained.

Early in the 21st Century gels became a bit more complex, using salts, electrolytes, and some stimulants such as caffeine. But these are not the only things cyclists take. Even if they look like very thin athletes, a professional cyclist consumes much more calories than any other human being. As an example, the overflowing energy consumption of a cyclist during a stage of the Tour de France goes up to 8,000 calories, while a common person consumes between 1,500 to 2,000 calories a day.

The usual diet of a world class cyclist starts by having breakfast twice. The first, after getting up, includes fruit juices, cereals, and oats. The second, which looks like lunch, is eaten a couple of hours before the stage, and includes three or four eggs, pasta and/or rice, meat or fish. After the race starts, and during the stages, riders have sandwiches of all kinds, cereal bars, fruit juices, and lots of water. If a specific stage includes climbing a mountain, cyclists must eat every half an hour.

When the stage is over, they have generous portions of rice and/or pasta inside the team bus. Then, in the evening, the dinner is full of carbohydrates and proteins. But at no time, not even as a joke, a piece of panela. That was just a myth. A nice and sweet myth, by the way.

Non-refined sugar obtained from sugar cane, very typical from some South American countries. It is usually found in rectangular or round compact bars.

Drink prepared by baking brown panela in water, until a dark liquid is obtained. It can be accompanied with arepa (a small maize bread) or almojábana (Colombian cheese bread).

Egan Bernal: A Condor at the top of the World
The Shape of Divinity
Good habits… start young!
Colombia’s Nutritional Status: a wake-up call
Breaking Bread