Vinyl records are likely to outsell the compact disc in the American market. In Poland, the popularity of vinyl records keeps growing, with sales accounting for 16.1% of sales of all physical media formats. Journalist Jan Błaszczak expands on this global trend. 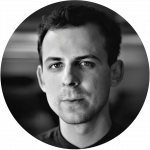 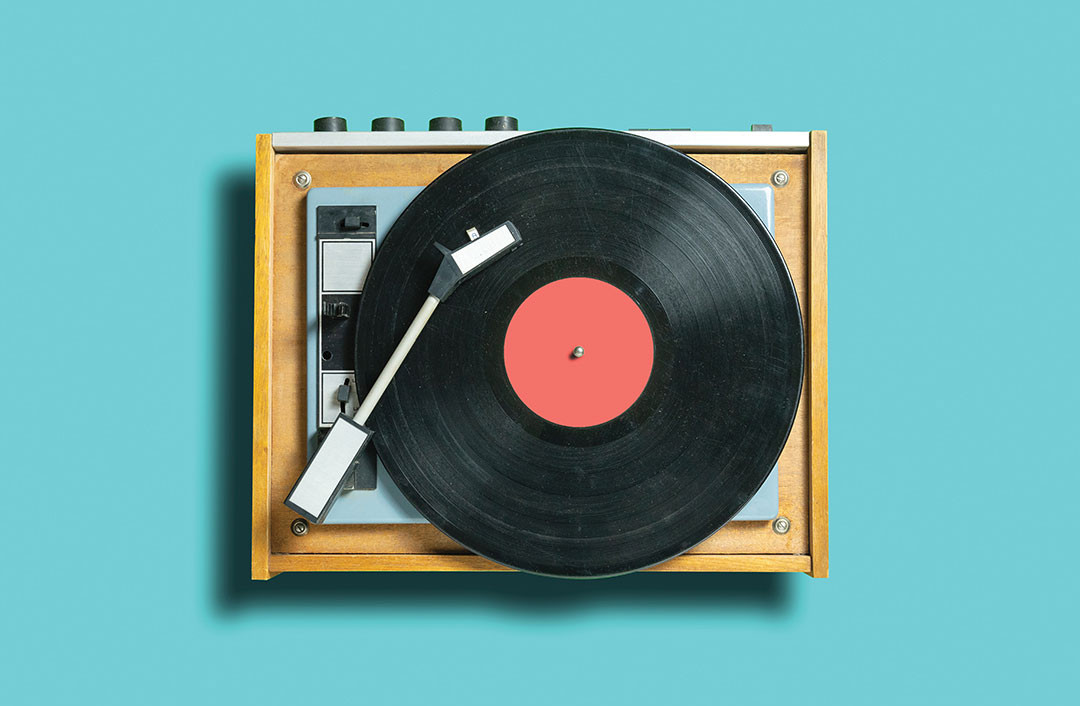 While vinyl records were making a comeback across Europe, not one single record press was running in Poland. A die-hard belief that digital formats were infinitely superior prevailed in the Polish record production sector. This belief dated back to the early 1990s, a time when recording studios were getting rid of analogue equipment fast and record press facilities competed to see who would close down first. And even at the beginning of this decade the interest in vinyl in Poland was limited to small, independent businesses, publishers who spotted the returning trend or simply fans of the sound of vinyl.

Vinyl record production in Poland only resumed in 2015, after a 20-year silence. Ever since, at the WMFono facility on the outskirts of Warsaw, black vinyl pressing has been running at full steam. “We are pressing a few hundred titles each month,” says marketing director Katarzyna Widz. Adding that “There is a clear difference between the production numbers of vinyl records and CDs. Vinyl production has increased by more than 40%”.

WMFono’s production numbers vary from a hundred copies on one end of the sale to albums coming out of the WMFono’s press in their thousands. In the season (from August until the end of the year), queues at vinyl press facilities grow longer, and recording companies sometimes have to wait for their records for as long as two months.

The ABBA posing in a room filled with their numerous gold records and platinum with, from left to right, Bjorn Ulvaeus and his wife Agnetha Faltskog, Anni-Frid Lyngstad (Frida called) and her husband Benny Andersson, each holding a disk frame. August 1977

This is where larger companies have the upper hand. Small publishers wait longer while the press is busy generating classic rock reeditions for one of the big players. Vinyl pressing businesses are increasingly hard-pressed. According to a 2018 report from the Polish Society of the Phonographic Industry (ZPAV), vinyl pressing turnover amounted to over 7.2 million euros (31 million zlotys). Currently, vinyl record sales account for 16.1% of the physical media formats sales in Poland. Due to the growing demand, they are now available at Biedronka stores, much to the astonishment of fans. In addition to the popular pop and rock classics (such as Abba, Frank Sinatra or Rolling Stones) Biedronka’s offer includes alternative rock (Sonic Youth) and bestselling debut hip hop albums (Kendrick Lamar, A Tribe Called Quest).

A mere five years ago, the common belief among publicists was that vinyl would be no more than a classy whim, a new toy for retro loving middle classes and big city hipsters. The growing demand for this media format was being taken with a pinch of salt. It was emphasised that yes, in terms of percentage, the increase was indeed impressive but in terms of the income… not so much. But then the situation changed dramatically, income generated from the sales of vinyl records in the U.S. has just caught up with that from CD sales. That is, at least, what the Recording Industry Association of America estimates.

Being a relic, an object almost mythologised by pop culture, an integral part of hip-hop, funk, soul or jazz culture, vinyl wins over the compact disc.

According to the report covering the first half of 2019, vinyl sales in the U.S. have grown by 12.9% compared to the previous period, with turnover amounting to around 202 million euros (224.1 million dollars). While in the same period CD sales recorded over 20.7 million euros (23 million dollars) more, in the past few years the demand for CDs has plateaued. If this trend continues, in the second half of 2019 vinyl will once again become the market leader and the most profitable media format. A similar trend can be observed in Poland. The ZPAV 2018 report notes a drop in sales of the physical formats, except for vinyl records, which saw sales grow by 8.6% year-on-year. The vinyl blast from the past is the future of this industry.

The reason behind the success of vinyl record sales might simply be a desire to own something unique and elegant, something to counterbalance the streaming that has dominated the market. The growing popularity of exclusive boxsets seems to support this theory – sets of albums are sold in elegant boxes, enhanced with thick booklets, posters and other bonus materials. Colourful limited editions or even picture discs with a photo of the band and the sleeve directly on the surface of the record are also selling like hot cakes. Being a relic, an object almost mythologised by pop culture, an integral part of hip-hop, funk, soul or jazz culture, and a focus of DJ culture, vinyl wins over the compact disc.

There is a sentimental factor linked to the long history of this format – there is a fondness for both pop-culture classics and for cherished collections belonging to our parents. The black disc is both trendy and glorified by today’s pop culture and, at the same time, it evokes a feeling of nostalgia. In the world in which we continuously pursue new technologies and gadgets, vinyl is a paradox.

Wirginia Szmyt, better known as DJ Wika, has been said to be the oldest DJ in the world, at 81.

It is trending because it is awkward, because it requires attention and because it belongs to a different era. A surprising format that also attracts surprising stars, such as, for example, DJ Wika, an 81-year-old female DJ whose sets attract large crowds. Romantic and social interpretations aside, it should be noted that improvements in distribution channels also help support vinyl sales. The time when vinyl records were sold in Internet cafés and by small music retailers are over. Aforementioned appearance of vinyl records in Biedronka stores incited numerous comments. Initially, they were sparked by the mere fact that a product considered to be a luxury became available in a large store. But as sales data shows, vinyl records have become less and less “exclusive”. And that is a welcomed turn of events.

Two Sides One Way
Secrets of the Stone Circles
Why Humans Love Circles
The Birth of a Nation
Cooperage : A trade that spans Generations