Manuel Lima, founder of VisualComplexity.com, Design Lead at Google and author of “The Book of Circles”, gives us his perspective on a 40,000-year-old fixation. 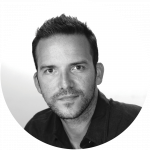 Designer, lecturer and researcher. Design Lead at Google and teacher of Data Visualization at Parsons School of Design. Author of “The Book Of Circles”. 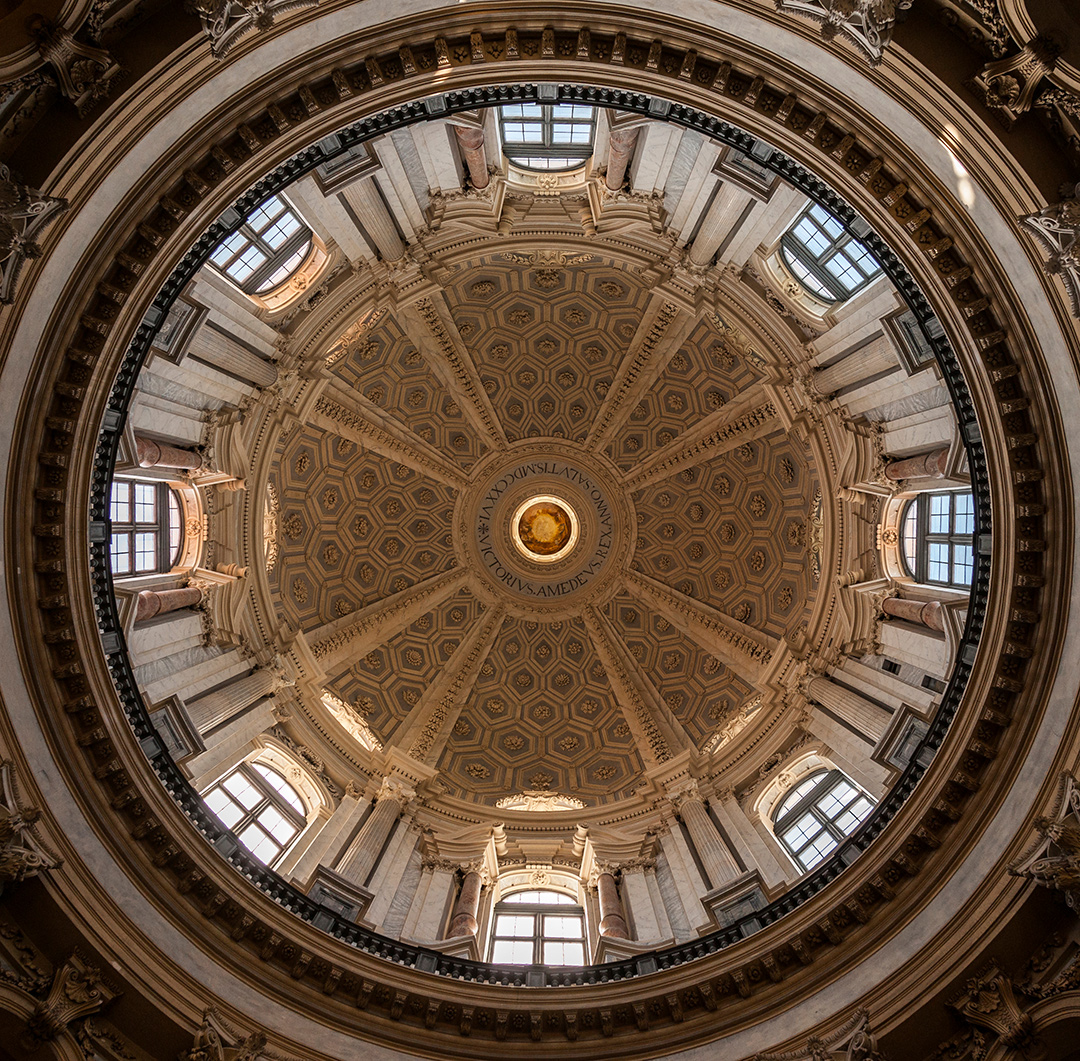 Circles are truly everywhere. We can witness this elemental shape in faraway planets and stars; in earth formations such as mounds, craters, and small lakes; in the sections of tree trunks and plant stems; in the moving ripples on the surface of water; in a variety of leaves, fruits, shells, rocks, and pebbles; in the eyes of our fellow humans and other animals; as well as in cells, bacteria, and microscopic organisms.

Over time, the circularity exhibited in nature also became a chief guiding principle of human culture, emulated and reinvented in art, religion, language, technology, architecture, philosophy, and science. Used to represent a wide range of ideas and phenomena pertaining to almost every domain of knowledge, the circle became a universal metaphor embraced by virtually every civilization that has ever existed. We can see them as an organizing model in the cities and buildings we inhabit, the objects and tools we use, and the symbols and diagrams we construe to make sense of the world around us.

THE INTERESTING QUESTION IS: WHY?

Of all possible models and configurations why is the circular layout such an exceptionally popular choice? A seemingly obvious answer might be: because of its ubiquity. First as a natural construct and later as man-made, artificial one. The circle’s natural omnipresence has certainly been a contributing factor, but most likely not the decisive one. In the next paragraphs I will expose a set of perceptual biases, identified by cognitive science in recent years, that can better explain our innate preference for all things circular.

At five months of age, before they utter a word or scribble a drawing, infants already show a clear visual preference for contoured lines over straight ones. In a seminal paper published in 2006, cognitive psychologists Moshe Bar and Maital Neta conducted an experiment in which fourteen participants were shown 140 pairs of letters, patterns, and everyday objects, differing only in the curvature of their contour. The results: participants showed a strong preference for curved items in all categories. The same pair of scientists conducted another study one year later, this time by mapping the cognitive response. Sharp-cornered objects caused much greater amygdala activation than rounded objects. In other words, angular shapes tend to trigger fear and therefore aversion and dislike, while contoured objects evoke safety.

In 1978 psychologist John N. Bassili conducted an experiment in which he painted the faces and necks of participants black and then applied one hundred luminescent dots. Participants were then asked to assume different expressions, such as “happy,” “sad,” “surprised,” and “angry.” In the final video recording, with only the luminescent dots visible, the outcome was quite revealing: while expressions of anger showed acute downward V shapes (angled eyebrows, cheeks, and chin), expressions of happiness were conveyed by expansive, outward curved patterns (arched cheeks, eyes, and mouth). In other words, happy faces resembled an expansive circle, while angry faces resembled a downward triangle.

Our eyeballs not only create a natural circular frame for our visual field, but also a spherical distortion of reality. The spherical geometry of our visual field is normally called non-Euclidean. In a non-Euclidean space there are no true straight, parallel lines, as they tend to always converge toward the periphery. You can think of it in a similar way to the alteration of the world captured by a fish-eye lens or a crystal ball. It is therefore not hard to conceive a natural cognitive preference for forms and contours that have a better fit within such a conditioned field of view. This could well explain the almost hypnotic effect of concentric circles, one of the oldest configurations of the circle and the subject of numerous optical illusions.

Cristian Ilies Vasile, Pi as Links, 2012, one of the many images featured in Manuel Lima’s “The Book of Circles”.

In the second volume of Modern Painters (1843–60), a book first written in defense of the painter J. M. W. Turner’s work, English art critic John Ruskin proposes six main attributes of beauty. In what seems like an uncanny argument for the inherent attractiveness of the circle, Ruskin’s list includes the following elements: (1) infinity, (2) unity, (3) repose, (4) symmetry, (5) purity, and (6) moderation. Ruskin’s assessment of beauty is not just in line with some of the circle’s traditional associations. As we know today, Ruskin’s list appears to shed light on a set of universal, deeply ingrained perceptual preferences.

The more we dig into our shared cognitive biases, the more we recognize that the copious layers of cultural meaning we’ve added to the circle through the ages are ultimately grounded in an instinctive evolutionary proclivity. As with many other areas of human aesthetics, the circle’s inescapable beauty seems deeply rooted in our biology.