It has been 20 years since Mirandês was recognized as an official language in Portugal. To mark the anniversary, Feed retrieves its origins, main challenges and achievements 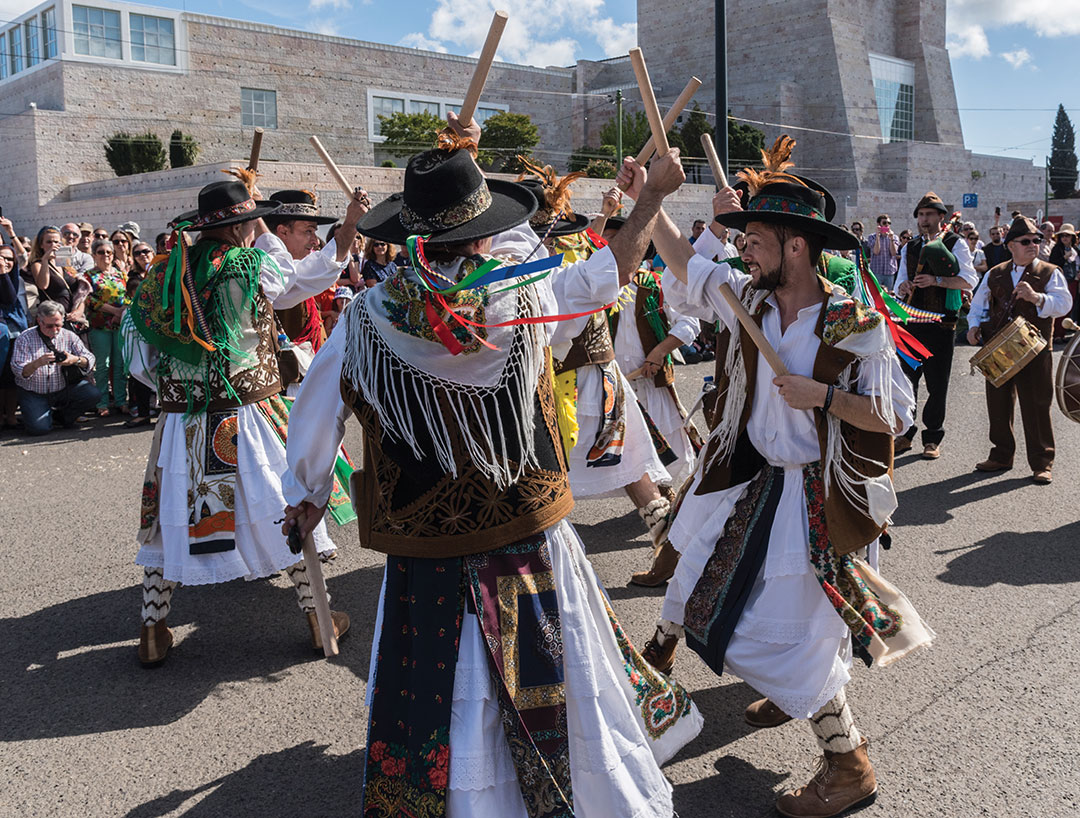 In Portugal’s Trás-os-Montes region, two fruit trees mark the border between Terra Fria (Cold Land) and Terra Quente (Warm Land): chestnuts predominate in the former and olive trees in the latter. In the Terra Fria uplands, where the river Douro flows into Portugal, west of the river gorge, lies the Mirandês plain. Long, cold winters alternate with short, hot summers and the landscape of granite, wheat fields and pastures yields a harvest of serenity. In one image: “The azure peace of every creature”, in the words of the region’s poet, Miguel Torga (São Martinho de Anta, 12 August 1907 – Coimbra, 17 January 1995).

In this place Torga himself dubbed “Marvellous Kingdom”, the signposts welcome us in two languages: Portuguese and Mirandês. The latter became the country’s third official language in 1999, shortly after the recognition of Portuguese Sign Language in the Constitution of Portugal.

This simple language, kept alive by oral tradition and originally used in the everyday lives of farmers and shepherds, has been enshrined in law now for two decades. There has been no precise survey of the number of speakers of Mirandês but it is estimated at 50,000, in the municipalities of Miranda do Douro (except in the villages of Atenor and Teixeira) and Vimioso (the villages of Vilar Seco, Angueira and Caçarelhos). It is spoken above all by older generations although young people have the option of learning it at school in Miranda: the language was introduced as an optional subject in 1986/1987.

The project started with nine students in the second cycle (10-12 year-olds); today 386 students take the language lessons, from year one to year 12, representing 63% of the student population. 386, and not “around 400”, because each student counts and, in the battle to preserve this indigenous language, each one is important. Together with the population drain from the region, demographic ageing and the low birth rate mean that the future of Mirandês is far from certain.

Mirandês belongs to the Asturleonese family of languages, whose origins date back to the Romance languages that formed in the Iberian Peninsula from Latin roots. In the 6th to 8th centuries, the whole region was part of the Roman Empire and inhabited by the Asture peoples. This was the tribe of Zoelas or Zelas, whose home was the region we know today as Terra de Miranda. Asturleonese was the language spoken in the kingdom of Leon from its earliest days, except in the Galician-Portuguese area.

It was the language of the court and monasteries, used in thousands of written documents until the 13th and 14th centuries. Teresa of Leon and her son Afonso Henriques, the first king of Portugal, were also speakers of Leonese. With the founding of the town of Miranda, in 1289, and especially from the 16th century onwards, when Miranda do Douro was elevated to city status (1545), Mirandês evolved into a particular variety of this group of languages 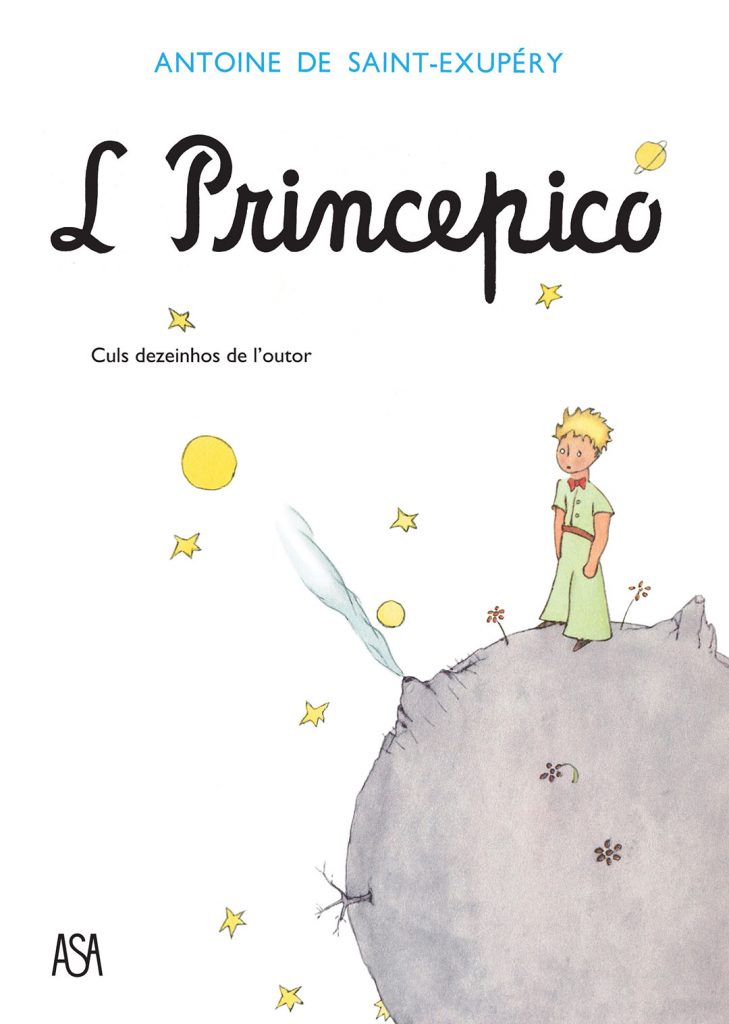 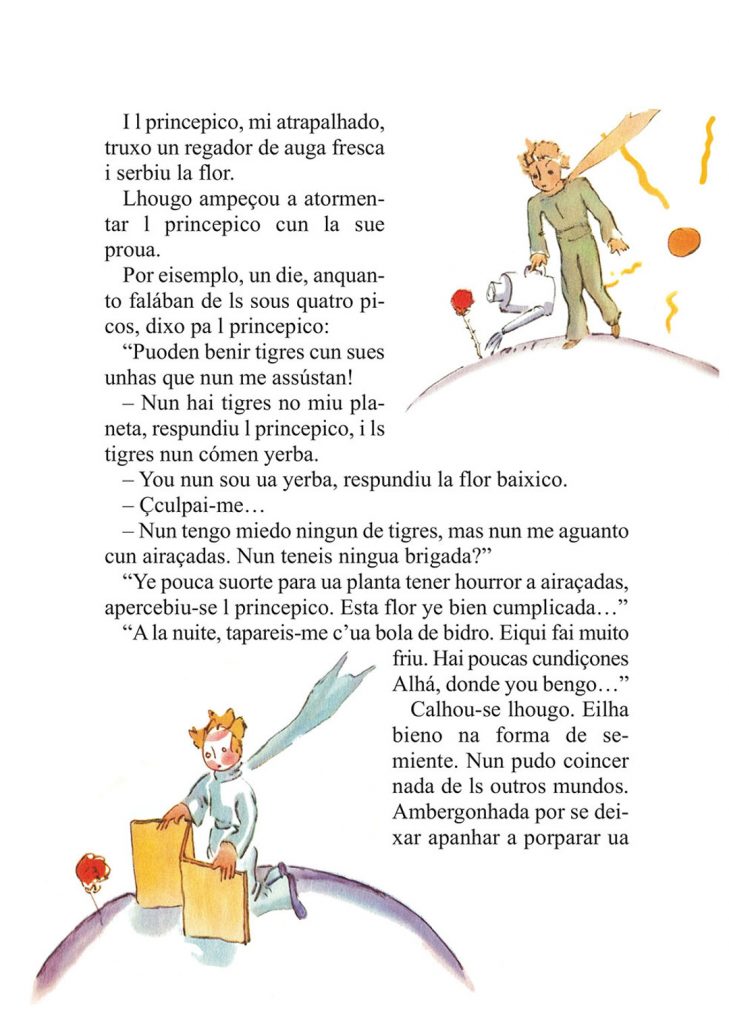 Until the late 19th century, Mirandês was a language which existed only in its natural, spoken state. The turning point came when, in 1882, the linguist and philologist, José Leite de Vasconcelos wrote, in his work “Dialecto Mirandês”, that “Portuguese is not the only language spoken in Portugal”. By giving this public recognition, he prompted a series of studies into the language that, a century later, culminated in the language lessons at the preparatory school in Miranda do Douro (this had not been possible under the authoritarian Estado Novo regime, which repressed the Mirandês as “poorly spoken” Portuguese) and later in the drafting of the Orthographic Convention, in 1999.

In the same year, legislation was passed officially recognising Mirandês as a regional language of Portugal, putting an end to centuries of isolation. To mark the date on which the Portuguese parliament unanimously approved the language’s official status, the 17th of September was proclaimed Official Mirandês Language Day.

This process marks a new period in its history, which goes from education to culture, also embracing the press. Jornal Nordeste, one of the most important newspapers in the region of Trás-os-Montes, started to include a supplement with news in Mirandês.

In 2004, the largest online free encyclopedia became available in the Mirandese language with Biquipédia’s launch. In literature, the translation of the greatest Portuguese epic poem, “Os Lusíadas”, in 2010, which took 18 years to complete, as well as that of Fernando Pessoa’s “Message” (2011) are worth mentioning. Later, also Saint-Exupéry’s iconic masterpiece, “The Little Prince”, and the adventures of Asterix and Obelix began to speak Mirandês. In Casa de Trás-os-Montes, in Lisbon, a course is taught after working hours. In the city of Oporto, Scuola Mirandesa d l Porto was born three years ago. 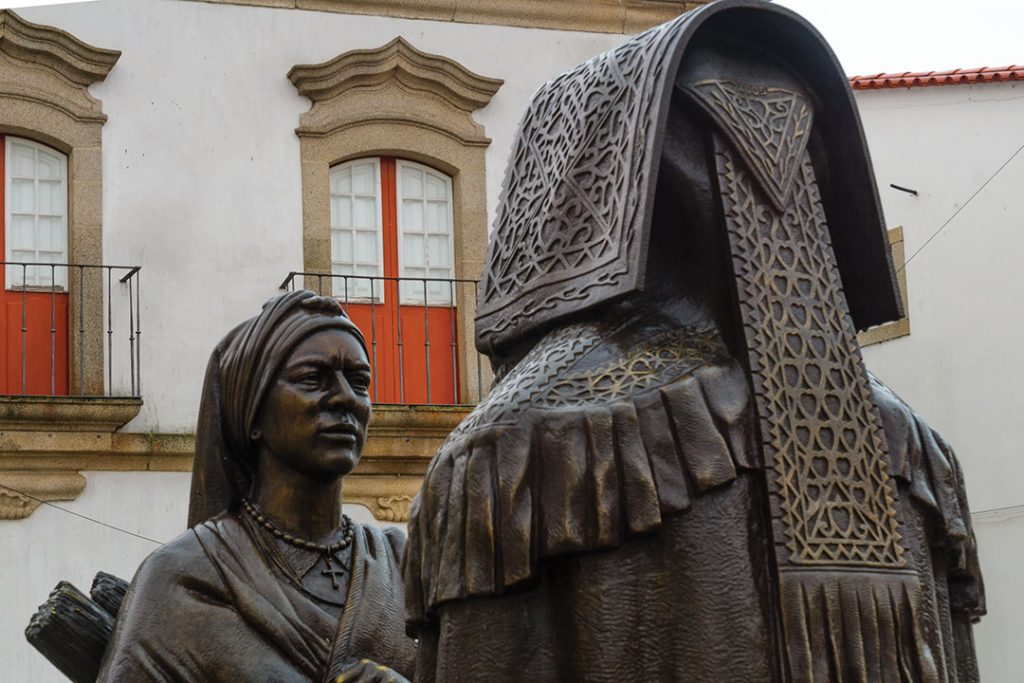