In 2015, Colombia found the San José galleon, putting an end to a 300-year mystery around the world’s largest sunken treasure. But the resting place of this finding remains untold to protect the shipwreck and its submerged riches. 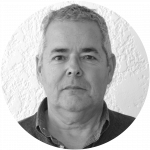 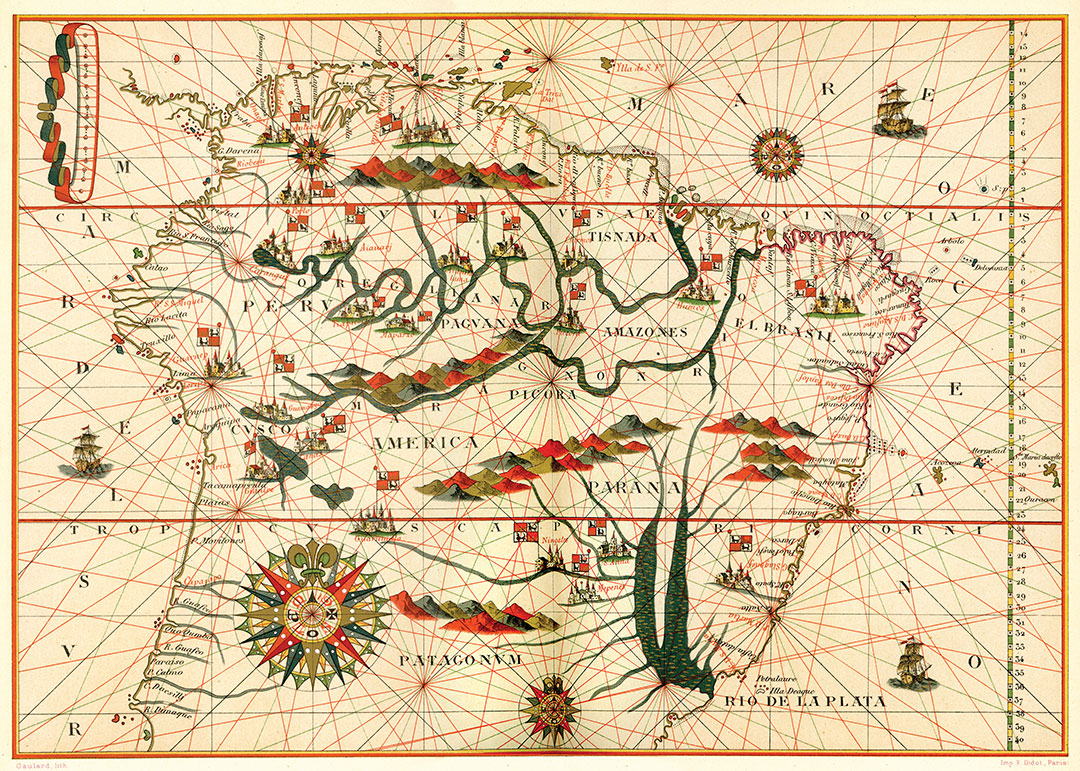 The remains of the San Jose galleon – the flagship of the fleet sailing between Panama and Cartagena de Indias to collect the Spanish Crown’s treasure before sailing back to Spain – rest very deep on the seabed of the Colombian Caribbean, nearly 600 meters deep , since June 8, 1708, after sinking in an attack made by a British fleet. In addition to roughly 600 people, including crew and passengers, this galleon carried millions of gold and silver and other things of economic value which, except for a few survivors, ended up at the bottom of the sea “as fast as praying the Creed” .

Even if historians have gathered reports stating that maybe the ship did not sink because of the British cannons but due to the explosion of one of its own cannons during the battle, this possibility remains one of the so many topics yet to be revealed by archeological research. This is also the case with the question about what the ship actually carried and the economic value of its cargo. The total amount of gold, silver, emeralds and eastern goods, including contraband, has been valued in American Dollars between 330 million and 17,000 million .

But where is the shipwreck exactly? Even if after December 4, 2015, the then President of the Republic, Juan Manuel Santos, announced that the shipwreck had been found by an international team using cutting-edge technology (a robot that helped take and disclose the first pictures of the wreckage), the exact location remains a state secret to date. However, this secret is being kept not only as a protection measure to prevent any potential plundering, but also because to this date and as in the famous Shakespeare soliloquy the question about whether to salvage it or not – and how to do it or who should do it – is now one of the challenges we face with this galleon as a society and international community. 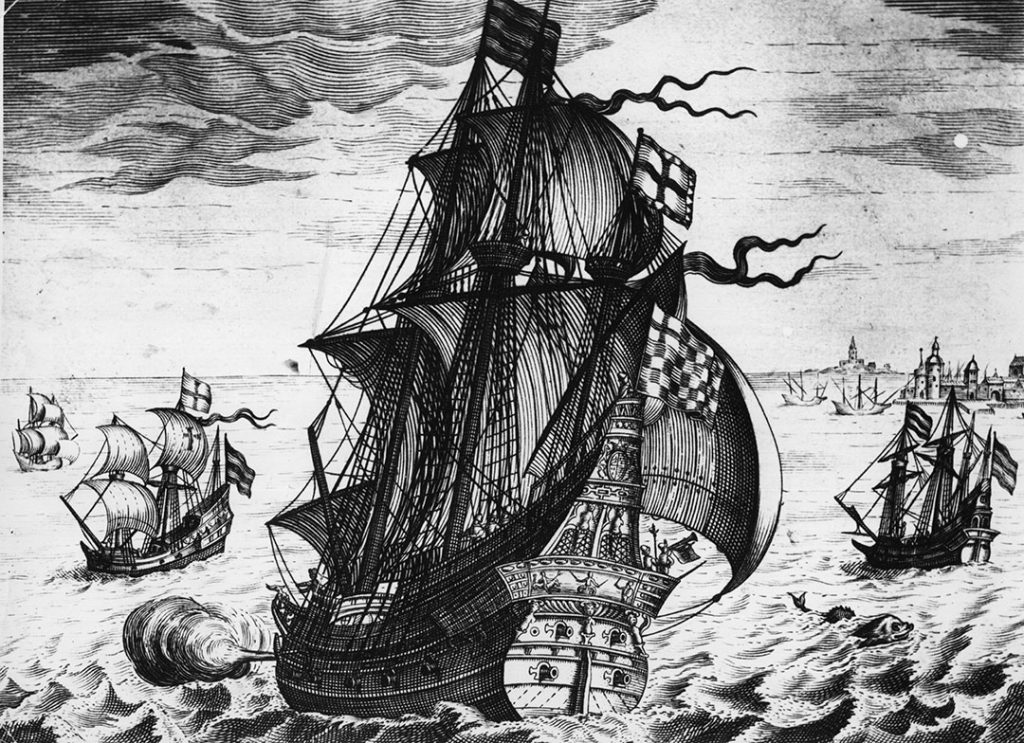 In 1708, the San José galleon sank in battle off the coast of Cartagena, Colombia.

Without seeing any lights on the horizon, the case of the San Jose galleon suggests topics as deep as the depths of the ocean where it lays: where to place the line between a collective benefit – Colombia and mankind, if seen as historical and cultural heritage –, and a private benefit – companies that have brought legal actions since the 1980s regarding this “treasure”, based on having or having reported the shipwreck coordinates, now coupled with the non-altruistic claims of the “Dream Team” hired by the government to find the shipwreck site location, and which is now a potential option for the salvage operations through a Public-Private Alliance?

This is a controversial alliance because it includes the premise of the “repeated” – such as gold coins and ingots, which may not be declared as cultural heritage – which may be given partially as payment to the “originator”, but everything will be valued in Colombian Pesos, rather than as antiques, which is how such items will be traded. This makes this matter look as an orchestrated and clear scenario for a “legal” detrimental heritage action against the Colombian State itself. Legal because the also controversial Law 1675 of 2013, by which the way was paved to allow for the Public-Private Alliance procurement project, is still in force. 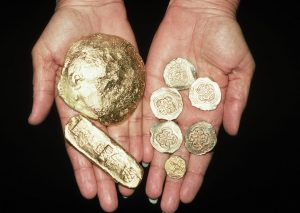