In addition to Spanish, other 70 languages can be heard in Colombia. Chair Professor of Indigenous Languages in Latin America Hortensia Estrada Ramírez tells us what, apart from their recognition, has been done to preserve this intangible wealth in recent years. 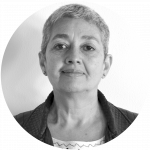 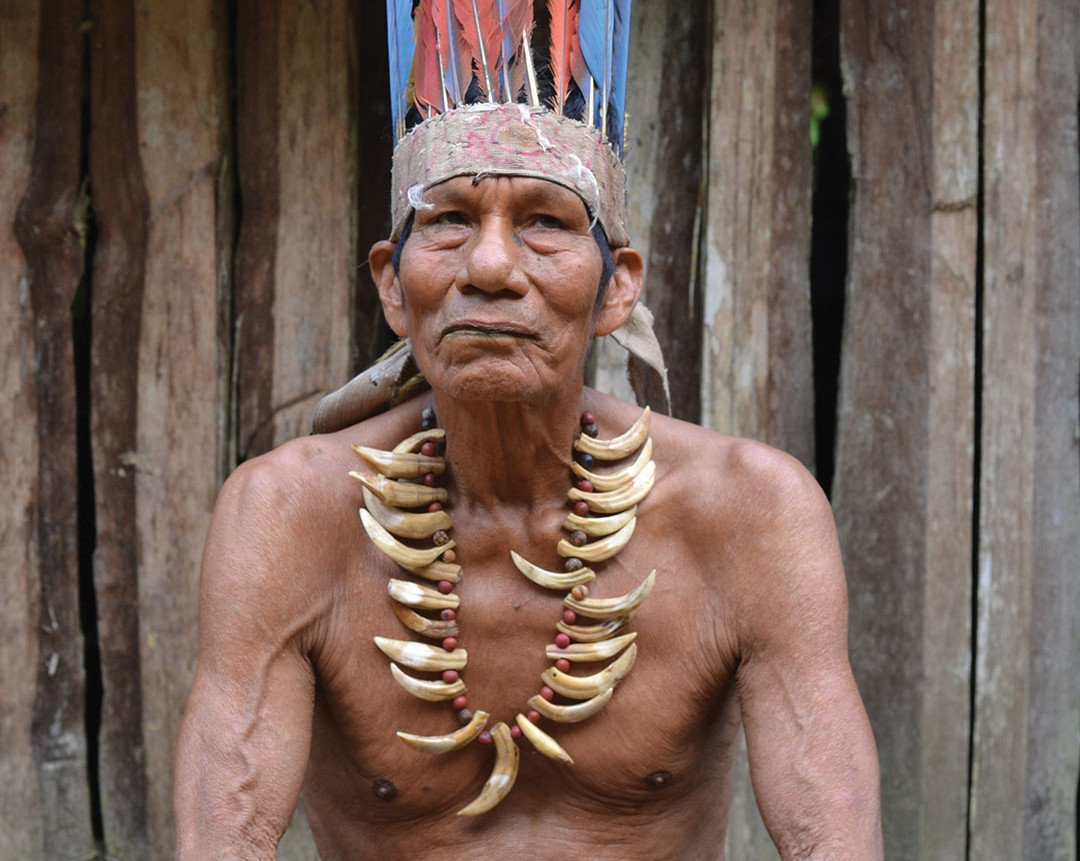 Colombia stands out with its diverse flora, fauna, languages and cultures. This is a multilingual and pluricultural country with 65 indigenous languages, 2 creole languages, 1 Romani or Gipsy tongue, 1 sign language, in addition to Spanish. The latter is the dominating and official language throughout the Colombian territory, imposed by colonizers starting on the 15th Century.

Indigenous groups inhabited this territory since millennial times; they were plentiful upon the European colonization and were gradually exterminated and displaced to the country’s periphery. Currently, there are only close to 80 indigenous communities left, including the ones that do not speak their native language. From the 65 existing indigenous languages, 57 are classified within 13 linguistic families and 8 are unclassified or are mono-typical.

From these languages, 11 are in a vulnerable state, 28 endangered, 12 in serious danger and 13 in critical situation. One of the main threats is its disadvantageous situation compared to Spanish, which is the hegemonic language and the language used in communications, in the media and in formal education. Indigenous languages have been relegated to a second place and teaching them or learning them is no longer necessary.

Progress has been made in knowledge, revitalization and documentation of several languages, supported by indigenous literature and oraliture programs.

The displacement over the past few decades is also an important factor, sometimes triggered by the serious public order situation or from the need to seek educational and work opportunities to combat poverty, underdevelopment and abandonment. It’s worth noting that Colombia has developed important legislation aimed at recognizing and valuing native people, languages and cultures. Starting from the 1991 Constitution and several Bills, the indigenous languages began to be recognized as official in their respective territories and Colombians began to view these people and their tongues with greater interest and respect.

Currently, some entities and people contribute to programs aimed at formation, research and promulgation of indigenous languages. Progress has been made in knowledge, revitalization and documentation of several languages, supported by indigenous literature and oraliture programs. There is also a group of indigenous writers that are starting to become recognized at a national and international level, nevertheless, greater financial support is needed to expand the programs planned and being implemented given that tongues and cultures are priority issues for society.

Avoiding the extinction of the intangible wealth in the form of tongues and cultures is a task that falls on all of us, given that these do not belong only to the native people and Colombians, but to all human kind; the disappearance of a native tongue includes the disappearance of valuable ancestral knowledge on flora, fauna, medicine, culinary costumes and social organization that have been developed during thousands of years.

Current societies are in constant movement and different countries house people from different parts of the planet, demanding the development of a multi-cultural vision. It is not too late to avoid the loss of these tongues and to protect native populations that are also the main care-takers of mother earth, the pantry from which all inhabitants in this planet feed from.