Resistance and Freedom Museum in Portugal

The museum opened in a prison fortress on April 25, the day of the Carnation Revolution. 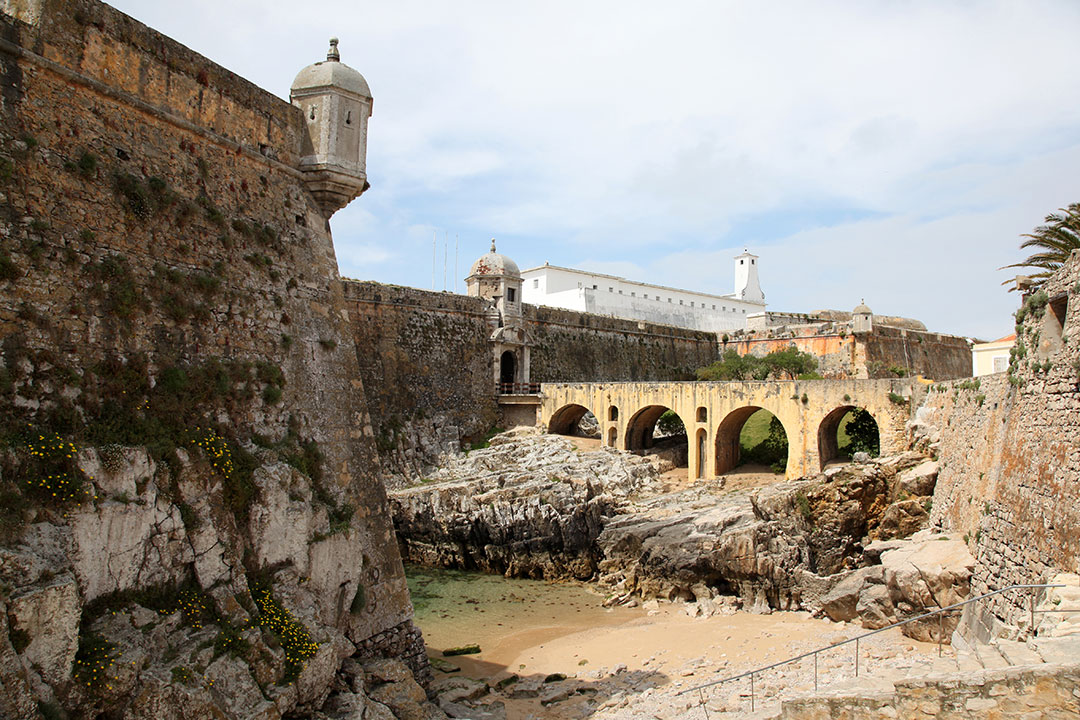 Portugal has now a National Museum of Resistance and Freedom in the notorious fortress where once was the Peniche political prison, in Leiria. It opened on April 2019, in the 45th anniversary of the closure of the building where it is situated. The 16th century construction, nestled among the rocks overlooking the Atlantic Ocean, was used to hold dissidents and opponents of Portugal’s fascist regime between 1934 and 1974. Now it is the country’s first national centre dedicated to this turbulent past, with an important role in teaching younger generations that their freedoms did not come without a cost. The inaugural exhibition at the museum took place on April 25, the day of the Carnation Revolution, alongside the unveiling of a “memory wall” inscribed with the names of the 2500 people who entered the prison during the Portuguese New State (“Estado Novo”).