From October 15-18, the XVIII Inter-American Congress of Philosophy will gather speakers from all over the world in Bogota. 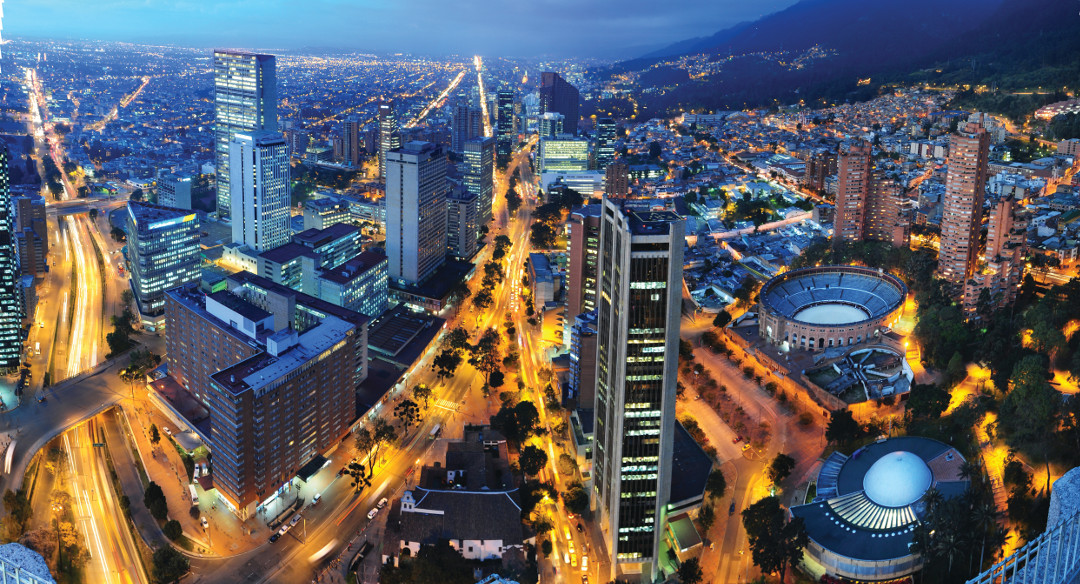 Science and technology have had a major impact on society by drastically changing our means of communication, the way we work, our consumption, and, indeed, the moral values and basic philosophies of mankind. The XVIII Inter-American Congress of Philosophy, that will take place in Bogota, Colombia, from 15th to 18th October, will bring these subjects to discussion with speakers from all over the world. Gender and Feminist Philosophy, Metaphysics, Latin American Philosophy, Philosophy of Education, Ethics, Phenomenology and Critical Theory are just some of the topics.

The Congress began in 1944 with the meeting held in Haiti as a joint venture of the Inter-American Society of Philosophy and the Colombian Society of Philosophy. Since then, it has been held in different cities, among which are New York, Buenos Aires, Mexico City and Lima. In previous editions, philosophers have addressed topics such as Philosophy in the Contemporary World, Knowledge, Virtue and Pluralism, and Tolerance.

Training Deep Learning in Poland
Pingo Doce relaunches Social Market
Resistance and Freedom Museum in Portugal
Trash in the deepest Place on Earth?
The Web Summit is coming to Lisbon