17 Jun Saving the Amazon through my Kitchen

Saving the Amazon through my Kitchen

A culinary trip through the Amazon where each course tells a different story. Welcome to La Chagra, in Medellín, a gastronomic project by Juan Santiago Gallego. 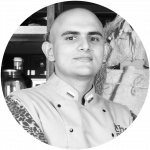 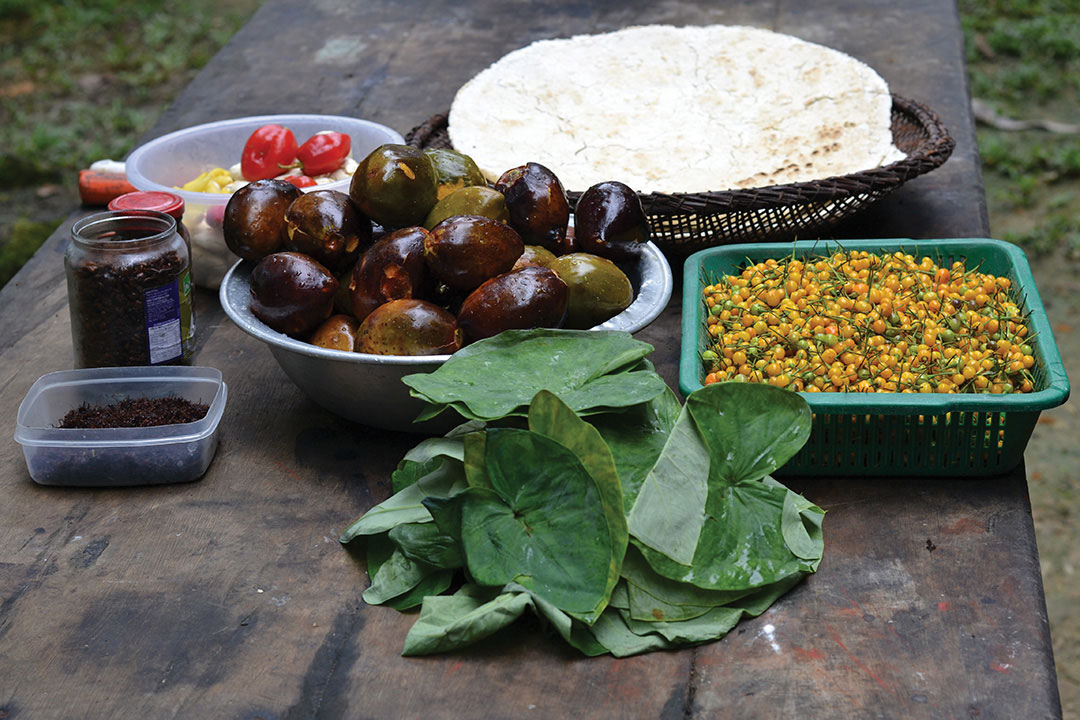 The Colombian Amazon amounts for over 42% of the national territory and, unlike the case of the Brazilian or Peruvian ones, it is both well-preserved but also quite unknown in its own country. This may be mainly due to the armed conflict that for decades took place in the south of Colombia. As a consequence of the general lack of knowledge, my culinary and cultural project has been more complicated, as one can hardly understand and appreciate what one doesn’t know. Five years ago I took the challenge and started with a gastronomic project called La Chagra, located in Medellin, in honor of the sacred polyculture system of the indigenous communities, as an attempt to bring together the Amazon and the rest of the country. 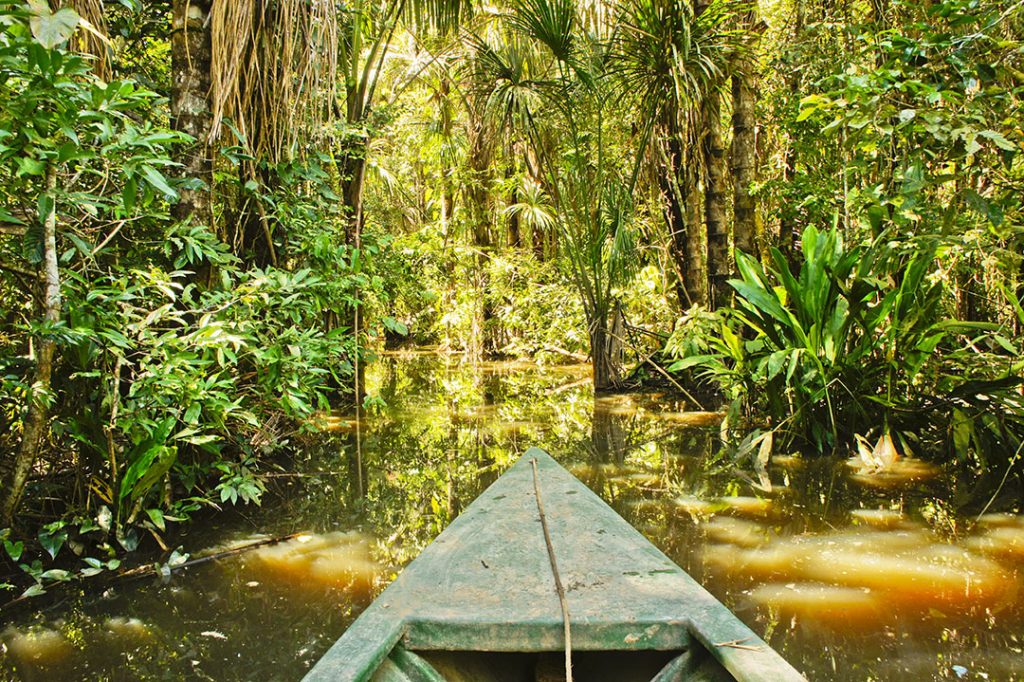 The restaurant intends to make its guests aware of the importance of the Amazonian biome and to promote the respect for the indigenous peoples.

La Chagra saw the light in August, 2014, with very limited resources, and step by step, with lots of effort and passion, it has evolved into a well-established concept of tasting menus which are designed to make our guests aware of the importance of the Amazonian biome and to promote the respect for its guardians, the indigenous peoples. The success of these menus is the result of a deep and close collaborative work with the indigenous communities, which besides being our masters have become our main suppliers of fruits, vegetables, tubers, flours and oils.

Imagine the luck of being able to cook with ingredients like various types of ants and larvae, asaí, aguaje, purple corn, sweet chili pepper, malagueta chilli pepper, coca leaf, vegetable salt, tobacco leaf, uña de gato, (literally cat’s claw, a very unusual plant), creole saffron or Amazonian beans. However, the most important ingredient we have is indigenous wisdom. Their universe is quite rich and complex and even now, still mysterious for expert anthropologists.

The project is a culinary trip through the Amazon, where each course tells a different story.

All logistical procedures must be executed by the book, in order to be able to fulfill the demand of our restaurant and other clients. Even more so given the fact that we have to consider the natural cycles of abundance – which in some cases last for just one month – and the environmentally-friendly techniques of harvesting used by the indigenous peoples, loyal to Mother Earth’s will. La Chagra intends to integrate with the more than 50 indigenous peoples in Colombia, paying close attention to their habits, beliefs, cosmogonies and particularly their approaches to food, as they perceive it as sacred and try to follow the will of their gods with every product Earth produces. La Chagra, as a dynamic and always-in-construction project, intends to make a culture visible through the most important activity of everyday life: eating.