Of around 7,000 languages spoken on the planet, most used by indigenous peoples, 40% are Endangered. The need for a global debate on this issue led the United Nations to proclaim 2019 as the International Year of Indigenous Languages. 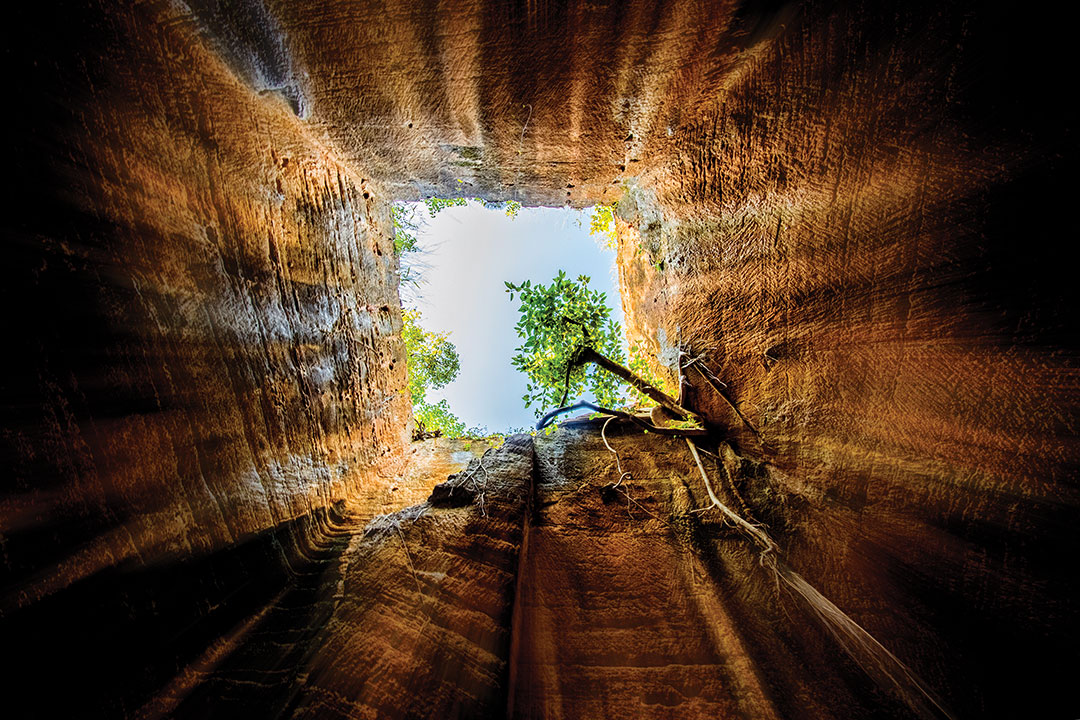 What happens when a language dies? What is lost, besides a system of signs shared by a community? Thoughts, sounds and gestures fall silent. The laughter, the feelings, emotions and life running through the lost words fall silent too. As if the shutters were closed and the doors bolted on a culture that is closed for ever and lost to the landscape. When a language falls silent, an identity is lost, its soul is no longer felt, its stories are cut off in mid-air. One language dies every fortnight, and with it a particular way of seeing, understanding and interpreting the world. Of around 7,000 languages spoken on the planet, most used by indigenous peoples, 40% are endangered: only 3% of the world’s population speak 96% of all the languages in existence.

Without measures designed to tackle this problem, the relentless loss of this intangible wealth will drastically diminish the world’s linguistic diversity and with it all the stories, traditions and memories that a language bears within it. The need for a global debate on this issue led the United Nations to proclaim 2019 as the International Year of Indigenous Languages, making the 20th anniversary of the International Mother Language Day.

UNESCO, the United Nations Education, Science and Culture Organisation, is responsible for coordinating initiatives and in conjunction with governments, organisations of indigenous peoples, civil society, academic institutions and the public and private sectors, as well as other interested bodies, has planned a year of action to set objectives for this special year. A website features a calendar of events and initiatives related to the 2030 Agenda for Sustainable Development aligned with the Sustainable Development Goals, and is complemented by multimedia resources and areas for joint ventures with partners.