19 Jun The Kashubian language is still alive but in danger

The Kashubian language is still alive but in danger

In 2005, Kashubian was granted the official status of a regional language. Spoken by a 100 thousand population descendant of the former Baltic Slavs, it is mostly present in the local media, churches, schools and offices. 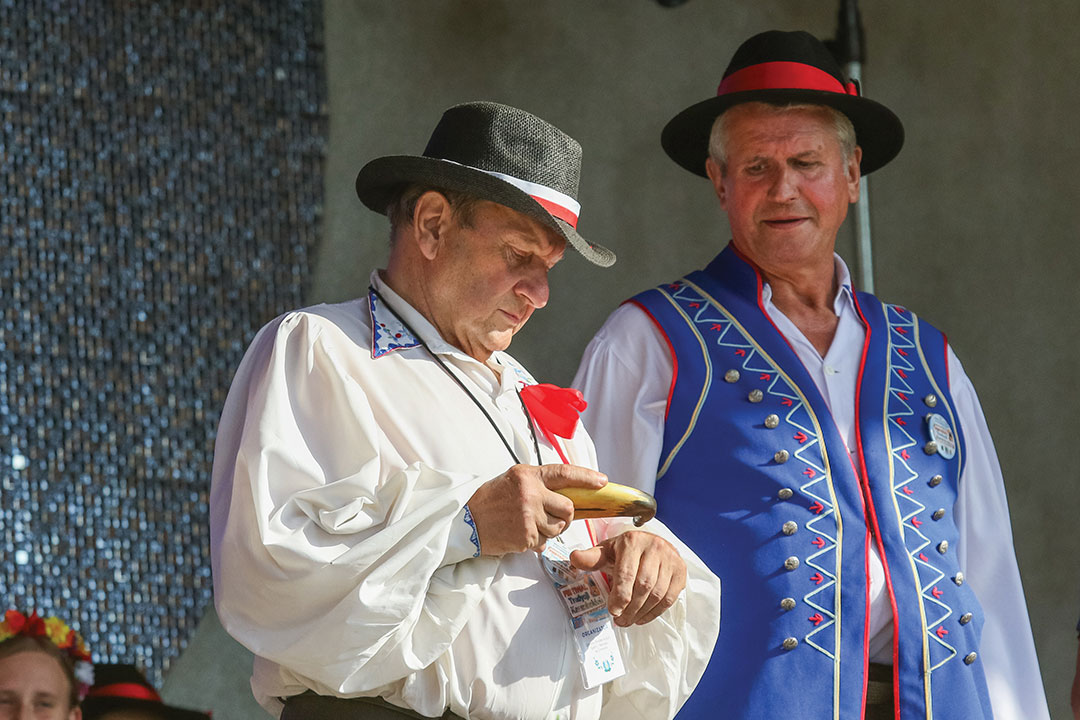 Poland is one of the most linguistically homogeneous European countries, with nearly 97% of Poland’s citizens declaring to speak Polish. There is only one language except the dominant Polish, and it’s Kashubian. In 2005, The Act on National and Ethnic Minorities and on Regional Languages qualified the Kashubian language as a regional one. There are more than half a million Kashubians, from whom up to 100 thousand declare to use the language daily. Where do they live? The heart of Kashubia (Polish: Kaszuby, Kashubian: Kaszëbë) beats among the picturesque lakes of the Kashubian Lake District situated in the north of Poland, dotted with upwards of 700 lakes. The region stretches around 120 km to the south from the Baltic Shore.

The Kashubian population are descendants of the former Baltic Slavs, who lived in Pomerania from the Middle Ages. Kashubia has been under many rules throughout its history – Swedish, Danish, Knights of the Teutonic Order, French, Prussian and German, until 1454, when the entire Kashubian territory was incorporated into Poland. The capital of the Kashubia is the city of Gdansk.

FROM THE DIALECT TO A SEPARATE REGIONAL LANGUAGE

Kashubians are mostly bilingual. In the past, they were even trilingual: they spoke Kashubian at home, they prayed in Polish when at the church, and used German in schools and offices. Kashubian language is a West Slavic language in the same family as the Czech, Polish, Upper Sorbian, Lower Sorbian & Slovakian. The vocabulary is heavily influenced by German and Polish and uses the Latin alphabet. At the beginning of the 20th century the eminent German historian and an authority in linguistics, Friedrich Lorentz, distinguished 76 Kashubian dialects.

In 2005, after the Polish parliament had enacted the law on ethnical and national minorities and regional languages, Kashubian was granted the official status of a regional language. It is the only language in Poland with this status. The act has improved the sociolinguistic situation of Kashubs making many of them proud of the status change of their native language.

Today the Kashubian language is present in the local media, churches, schools and offices. The number of children attending Kashubian lessons was approximately 17 thousand in 2014. The University of Gdansk educates Kashubian teachers at a 3-semester studies, and 83 students have earned a postgraduate diploma in teaching Kashubian. 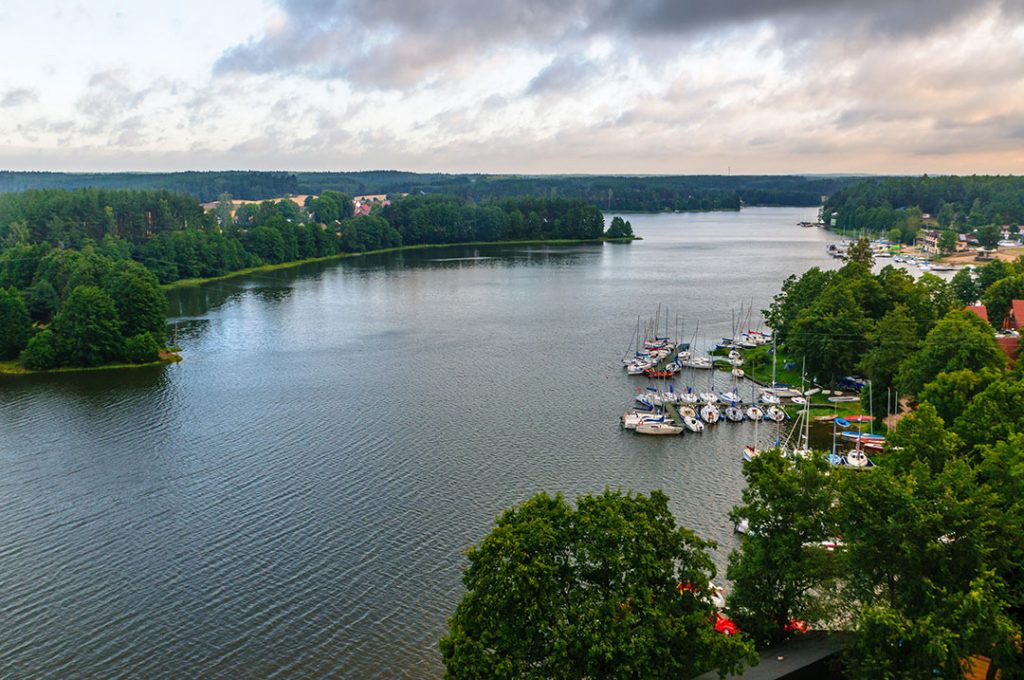 PASSING THE KASHUBIAN FROM ONE GENERATION TO THE NEXT

Some note that Kashubian needs to combat the stigma of being the language of the countryside, of simple, uneducated people from the rural areas. Nicole Dołowy-Rybińska has done sociolinguistic research on young Kashubs (aged 16-25) and highlights that many of them have a passive knowledge of Kashubian and abandon it in favor of Polish, recognized generally as the more prestigious speech. “Many young people admitted that they treated Kashubian for a long time not as a language of everyday communication but as a language of jokes, games, and also a language that seems to be ridiculous to children”, she said. Luckily for this ancient language, there are more than 12 active organizations promoting Kashubian culture in Poland, in order to build the bridge between different Kashubian generations.