13 Jun Trash in the deepest Place on Earth?

Trash in the deepest Place on Earth?

A retired naval officer descended 10,928 meters to a point in the Pacific Ocean’s Mariana Trench… and found plastic. 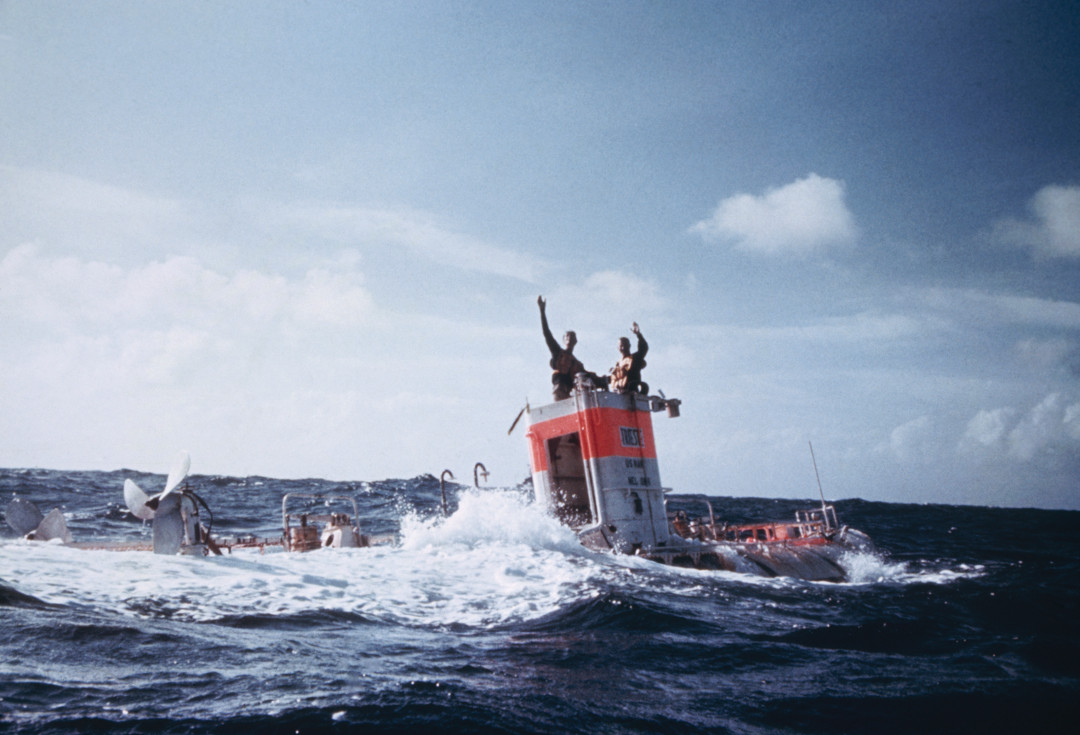 In a mission to chart the world’s deepest underwater places, the American Victor Vescovo completed what is claimed to be the deepest dive ever made by a human in a submarine. The Texas businessman plunged 10,927 meters to the bottom of the Mariana Trench, where he found manmade litter, apparently plastic. While his team is still trying to confirm precisely what it is, “National Geographic” pointed out that this may be “the third time plastic has been documented in the deepest explored part of the ocean”.

This was the fourth dive of a series of five being filmed for a Discovery Channel documentary series – Deep Planet – that will air later this year. For Victor Vescovo, the Limiting Factor, a specially engineered submarine, “and its mother ship, along with an extraordinarily talented expedition team, took marine technology to an unprecedented level by diving – rapidly and repeatedly – into the deepest, harshest area of the ocean. We feel like we have just created, validated, and opened a powerful door to discover and visit any place, any time, in the ocean – which is 90% unexplored.”