14 Dec A Legacy with a Future

A Legacy with a Future

Originating more than eight thousand years ago on the shores of a sea that has always been much more than just that, the Mediterranean diet is today a precious but fragile heirloom. 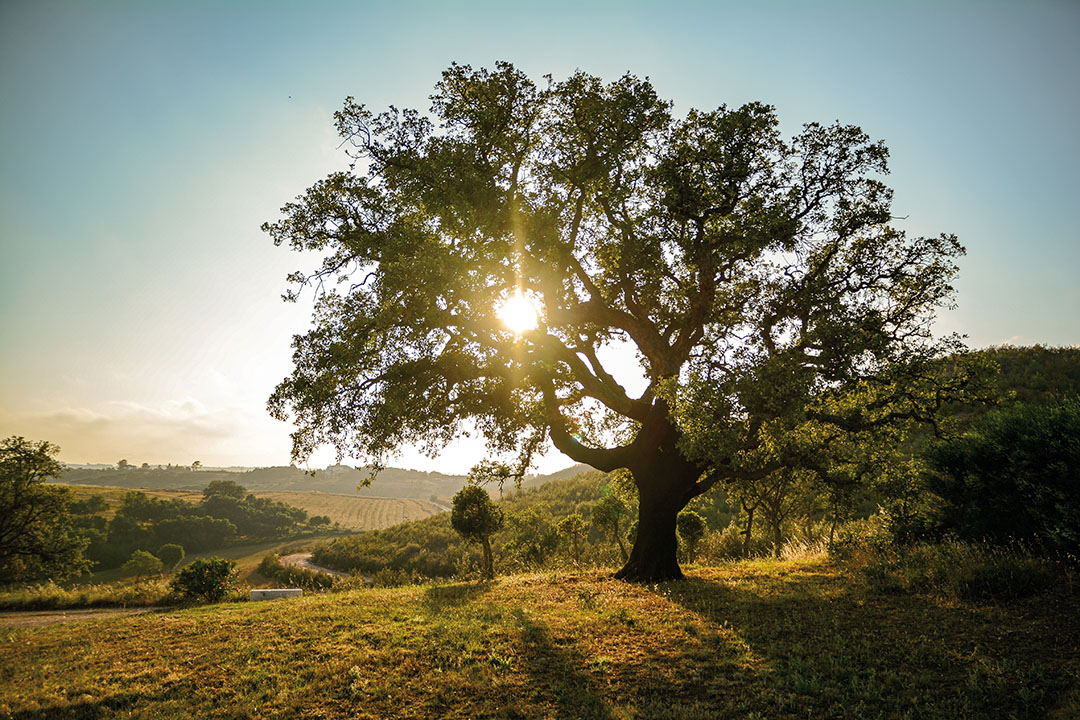 The Mediterranean has always been more than just a sea set between mountain ranges. It has been the cradle of civilisations, a theatre of war, a crossroads for travellers and migrants, a trading post for flavours and utensils, animals and plants. Its influence has travelled well beyond its own shores and has proved so decisive down the generations that communities separated by thousands of kilometres still share similar outlooks and lifestyles to this day. What unites them, in mind, body and environment is what we call our Mediterranean diet.

More than eight thousand years ago, the waters of this temperate sea told the hunter-gatherers that nature was not on their side. They told them that they had to adapt to dry summers, long periods of rains and high temperatures, adjusting to the seasons and stars to harvest what the land reluctantly yielded from the poor soil, in a rugged and rocky landscape. It was a question of survival. With the Neolithic revolution, the peoples of the Mediterranean settled and put down roots. They introduced olive trees and vines from the Orient and later a whole range of fruits and vegetables, which they learnt to grow with the arrival of the Arab irrigation techniques.

They became devoted to their land, which explains their passion for local food. In short, they developed a frugal and environmentally sustainable model of farming, one that yielded a balanced, full and healthy diet, without ever neglecting flavour. But food, a precious commodity dependent on a fickle climate and landscape, was always more than merely functional in value: it took on symbolic importance. 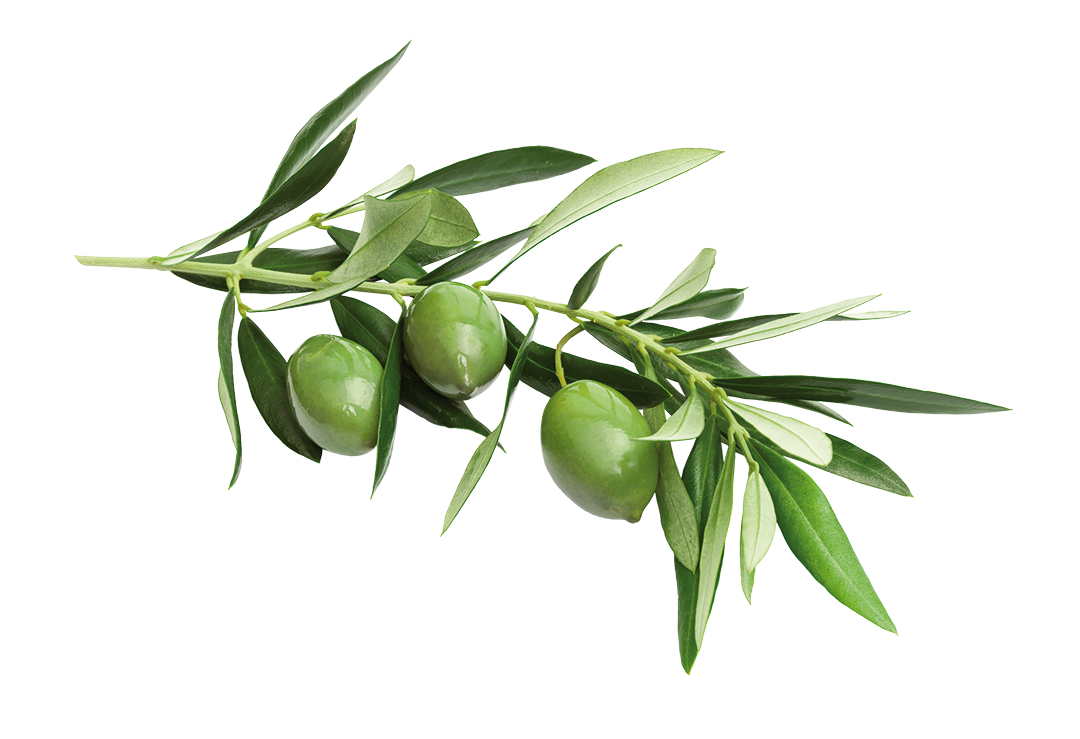 As a religion originating in the Mediterranean and shaped by its traditions, Christianity regarded bread and wine as sacred, using them as symbols of Christ. It also gave olive oil a central place in the ministration of certain sacraments and in the illumination of altars and holy places. What people eat, how, when, with whom, who prepares and serves food, the position of each individual at the table, and the order in which they must be served, what things they touch, the behaviour expected of those present – all these elements show that diet is entwined with an array of rituals and codes that define relationships, hierarchies and even the concept of family as a group of people who share a meal.

In many places around the Mediterranean, there are clubs and associations centred on food, such as the confrarias (fraternities) in Portugal. Ceremonies, both religious and others, are synonymous with food, dictating the menu. Business meetings flow more easily around the table. Political deals are sealed with a toast. More than just meeting a physiological need, eating is about enjoyment, spending time with friends, travelling and (jointly) building and communicating a culture which has enjoyed UNESCO Intangible Cultural Heritage status in seven countries since 2013: Cyprus, Croatia, Greece, Italy, Morocco, Spain and Portugal.

Tavira Municipality in the Algarve was the community chosen to represent this culture for the Portuguese candidacy. Three years later, the FAO recognised the Mediterranean diet as one of the most sustainable on the planet. Although this way of life has been studied since the early 1950s (when it was mapped by epidemiologist Leland Allbaugh at the request of the Greek government), it was given its name by physiologist Ancel Keys, who first called it the Mediterranean diet in How to Eat Well and Stay Well: The Mediterranean way (1975).

Despite not lying on the shores of the Mediterranean, its proximity to the region and the way its culinary traditions have adapted make Portugal a singular case. With the Portuguese voyages of discovery, corn, tomatoes, pumpkin, beans and potatoes crossed over from the Americas at least four centuries ago and were added to the existing repertoire of bread, olive oil and wine, first brought to the Iberian peninsula by Phoenicians, Greeks and Carthaginians, and consolidated by the Romans.

The peoples who passed through Portugal, from west to east, brought with them the culinary skills and the animal and plant species that are now part of the Mediterranean diet, whilst the favourable climate and the adaptability of the soil to different crops and agricultural techniques helped to entrench Mediterranean food traditions down the ages. Recent research by the National Programme for the Promotion of a Healthy Diet (PNPAS) shows that only 26% of the population gets a high score for following the Mediterranean diet, but the tendency is for growth – there has been an increase of 15% in the past four years.

The diet is most popular amongst women and young people (aged 16 to 34). The main obstacles cited by the one thousand respondents are the taste of the food itself, not knowing how to prepare the food so as to obtain tasty meals, as well as the cost, especially for products such as fish and olive oil. Bread, which with olive oil and wine forms the Mediterranean triptych, was identified by respondents as one of the main obstacles to following the diet, largely because it is seen as being fattening and not healthy. 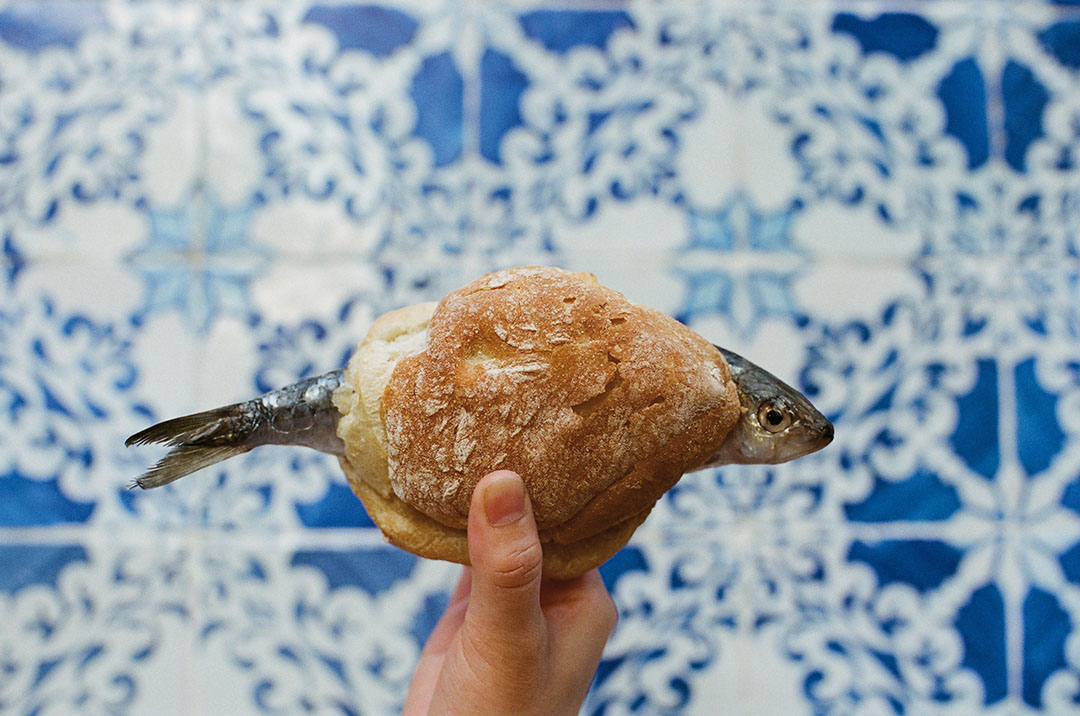 Fish plays a fundamental role in the Mediterranean diet and sardines are an excellent choice, especially as they are high in omega-3 fatty acids.

These myths have added to concerns about how to save this historical legacy. There is a risk of a valuable tradition being eroded by globalisation and the resulting standardisation of eating habits. The contemporary pace of life also means that people are not together at dinner time, and that they spend less time preparing meals. People often eat alone in their room watching television, which also leads to them making individual choices about what they eat.

At the same time, there is a growing counter-tendency for people to value Portuguese produce, local shops and markets and to take more care with the freshness of food and with nutritional information. On World Food Day, 16 October, experts in different areas of the food system came together in Terreiro do Paço (downtown Lisbon) to celebrate this timeless heritage, debate current issues and think about the future of the Mediterranean diet in Portugal.