14 Dec A Plateful of Health Benefits

A Plateful of Health Benefits 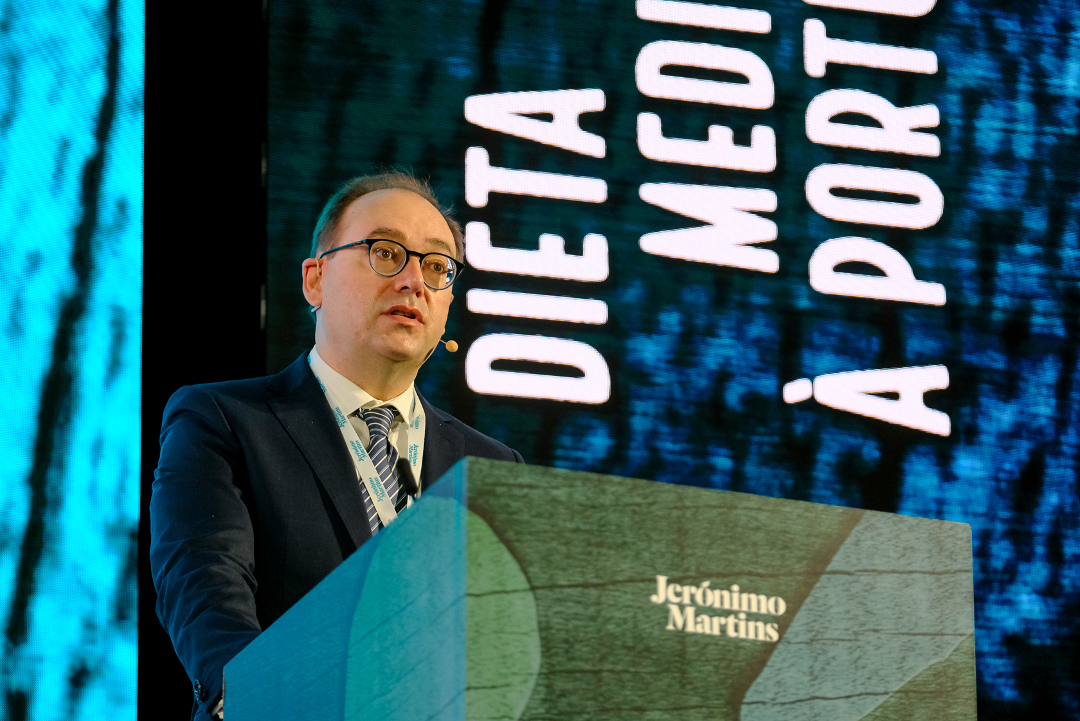 According to the Global Burden of Disease, around 41% of the years of healthy life lost through early death could have been avoided in Portugal in 2016 if the main modifiable risk factors had been eliminated, primarily meaning if a healthy lifestyle had been adopted. Alejandro Santos, researcher and lecturer in nutrition, explains the many upsides of the Mediterranean diet and how we can extract the most benefit from it. 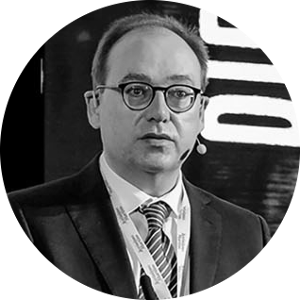 ASSISTANT LECTURER/RESEARCHER AT THE FACULTY OF NUTRITION AND FOOD SCIENCES, UNIVERSITY OF PORTO

To what extent can the mediterranean diet help prevent diseases such as obesity?
One of the key features of the Mediterranean diet is actually its frugality. And frugality is a word that has a rather negative connotation nowadays, for other kinds of reasons, but it doesn’t mean that people necessarily have to go hungry. It means that people have to adjust what they eat to what they really need. This diet is very interesting because it makes it possible to combine two situations which are very useful for controlling weight and avoiding disease.

On the one hand, it helps to control the amount people eat, because the foods used also contribute to greater satiety. On the other, although the energy density – or the quantity of calories, if you prefer – that you can get from a diet of this type is apparently lower, the quantity of nutrients contained in it is very high and this contributes decisively to increased control of the factors associated with excess weight, diabetes and high blood pressure.

Why else do you promote this diet?
We have our own food tradition, a series of dishes and possibilities which, if we knew how to choose and combine them, would allow us to follow what is traditionally regarded as a Mediterranean diet. And so, probably without departing too much from our own culinary tradition, especially for soups, stews and casseroles, these are culinary methods that don’t expose the food to excessively high temperatures and thus preserve their nutritional features. Adopting and maintaining this balanced culinary tradition could certainly improve the quality of life in Portugal.

At the same time, a lot of people, especially the younger generations, are now more concerned about the environment and animal welfare; this diet has a clear preference for consuming vegetable products and leads to a lower consumption of animal products than is generally the case in Portugal, so it naturally shares a common cause with the ideology, so to speak, of environmental conservation and animal welfare.

On the whole, most people think that a dish should consist of a large portion of protein, of meat, and if we look, for example, at the diagram of the food wheel, or food pyramid, meat or fish represent probably the smallest portion of what should go on to our plates. And of course, the earlier we start to follow a diet like this, the better. It will certainly help to keep us healthy and avoid disease to a much greater extent than, for example, following an unbalanced diet.

Adopting and maintaining this balanced culinary tradition could certainly improve the quality of life in Portugal.

Is the mediterranean diet healthier than a vegan or paleo diet?
Some of the diets that exclude large categories or groups of foods normally increase our exposure to deficiencies. And in the medium and long term, these can also contribute to the development of disease. That’s not to say that a vegetarian or a vegan can’t have a balanced diet with everything they need for a healthy life. But it will in principle be harder to strike the right balance than if you have a wider diversity of food groups from which to choose, with moderate consumption of quality produce.

What’s your favourite dish in the mediterranean diet?
The first dish that comes to mind is caldo-verde. It’s a soup rich in vegetables (onions, potatoes and cabbage), with a dash of good quality olive oil, and it has a moderate quantity of animal products. It’s something I particularly like, so it was the first dish I remembered.