07 Dec Colombian Ángela Maldonado recognised as a Leader in Conservation

Colombian Ángela Maldonado recognised as a Leader in Conservation

The primatologist received the National Geographic/Buffett Award for Leadership in Conservation in Latin America. 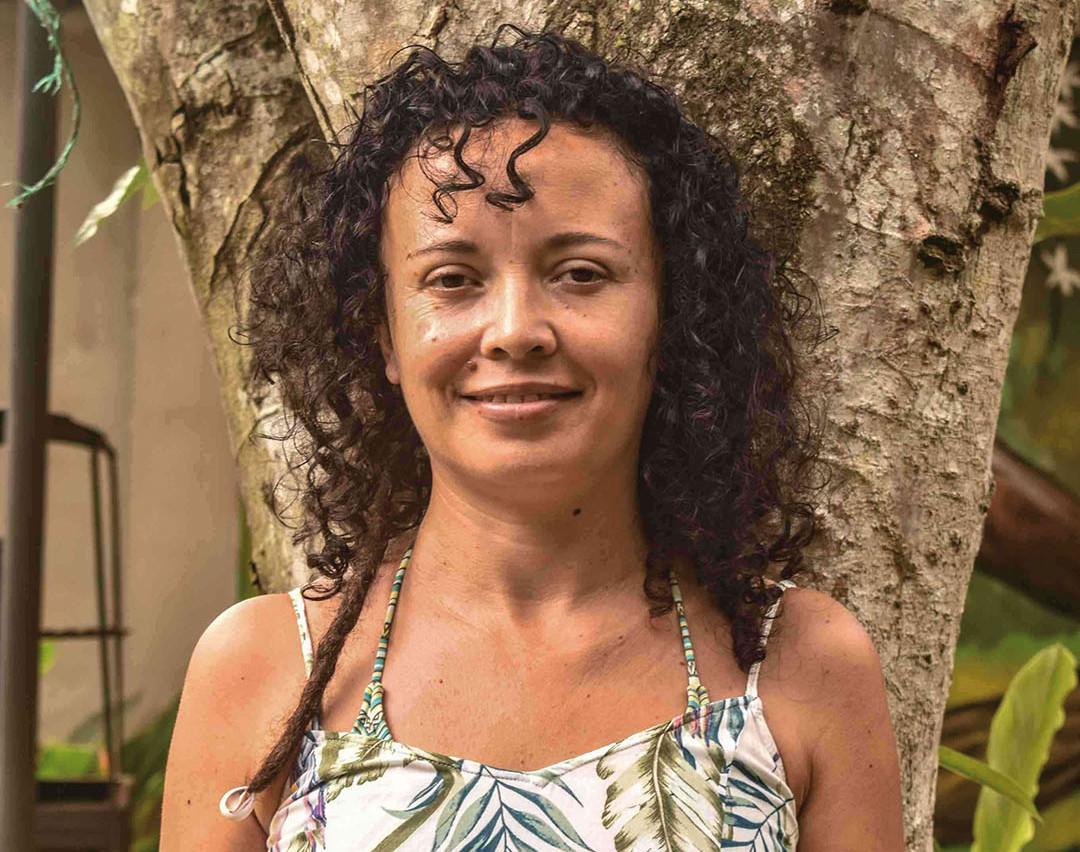 Environmental human rights defender Ángela Maldonado received the 2020 National Geographic/Buffett Award for Leadership in Conservation in Latin America. Presented annually to two individuals from Latin America and Africa, the award was established in partnership with the Howard G. Buffett Foundation to recognise and celebrate conservation heroes in their regions and countries. Howard Buffet is the middle son of billionaire investor Warren Buffett.

The awardee is a doctoral researcher in the Department of Anthropology and Geography at Oxford Brookes University and the founder of Colombian NGO Fundación Entropika, dedicated to protecting biodiversity in the Amazonian border area between Colombia and Peru. Together with her colleagues, the primatologist has been fighting illegal trafficking of wildlife between Colombia, Brazil and Peru.

Her efforts have resulted in a hunting ban on night monkeys and an open investigation into this illegal market, dramatically reducing the trafficking of night monkeys captured and sold for use in laboratory experiments. She also works closely with local communities and has established several sustainable economic alternatives for those who had relied on wild monkeys for their subsistence.