They have always been more than characters. Each one embodies the mystic soul of the real or fantastical heroes that have been helping humankind dream for generations. 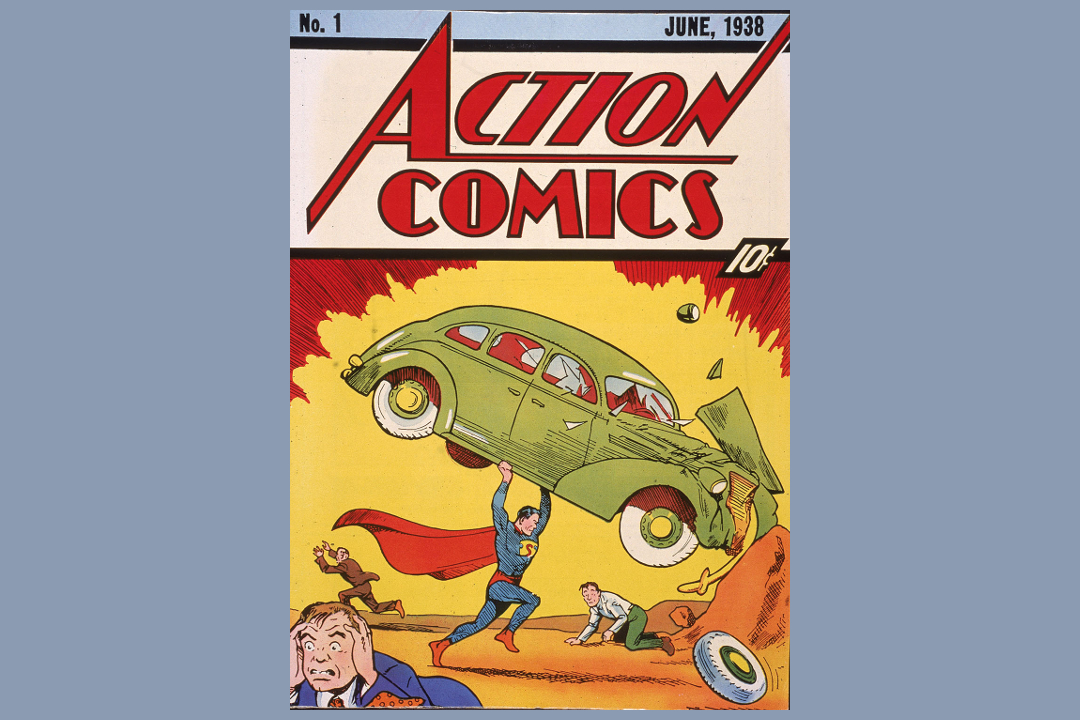 There are countless mythological tales about men and women capable of great feats, who faced great peril and vanquished supernatural beings. From ancient times until today, gods, demigods and heroes have gone from being the protagonists of tales, stories and legends, to becoming the stars of comic books, box office movies and electronic games. Rich in moral and ethical standards that are part of the character’s development, myths have also shaped the superheroes of today, which have become products of human imagination: they share physical characteristics, intellectual and behavioural traits, abilities and even names.

Thor is perhaps one of the most paradigmatic characters. From Norse mythology, he is the God of Thunder and wielder of the magical hammer Mjölnir, which gives him the ability to fly and manipulate time in order to protect humanity. His Marvel namesake, Thor Odinson, is blond, immature and speaks English, but at his core is identical to the deity that inspired him. The parallels between the superhuman strength of Hulk and Hercules (the Roman equivalent of ancient Greek hero Heracles), and Perseus’ power of invisibility and the Fantastic Four’s Invisible Woman, are also immediately apparent. In the 1960s, action figures came to embody such characters and reinforce the teachings of mythology through toys and games.

THE MOST INFLUENTIAL OF ALL TIME

The term “action figure” was coined in 1964 when Hasbro launched G.I. Joe, “America’s Movable Fighting Man”. Standing 30 cm tall, he had 21 movable parts. Three years later, he gained a voice and a female companion, the G.I. Nurse Action Girl who joined the collection. The prototype of the original figure, designed by Stanley Weston, is the most valuable action figure of all time, sold for 169,000 euros (200,000 dollars) at a private auction to book distributor Stephen Geppi in 2013.

The golden years of action figures began in the 1970s. Christmas 1972 saw the launch of the “World’s Greatest Superheroes” collection, which included 20-cm action figures of Superman, Batman, Robin and Aquaman. They were joined by Spider-Man, Captain American and Tarzan in the autumn of the following year, and the collection grew every year until the end of the decade. In 1978, just after the big screen debut of “Star Wars”, Kenner introduced 12 character dolls at 2.10 euros each (2.49 dollars). By the end of the year, the toy company had sold 40 million units, earning over 84 million euros (100 million dollars) in revenue.

In the 1980s, what were perhaps the most amazing animated creatures of all time appeared on the market: The Teenage Mutant Ninja Turtles. The anthropomorphic team that fights criminals, evil overlords and alien invaders was created by Kevin Eastman and Peter Laird, who named them after iconic Italian Renaissance artists Donatello, Leonardo da Vinci, Michelangelo and Raphael. The idea of bringing the shadowy, mutant ninjas who lived in the sewers and loved pizza to life seemed absurd to giants such as Hasbro and Mattel. It was Playmates, from Hong Kong, that ultimately took the risk. The Teenage Mutant Ninja Turtles hit their peak in popularity with the on-screen adaptation in 1990. That year, 100 million of these action figures were sold. 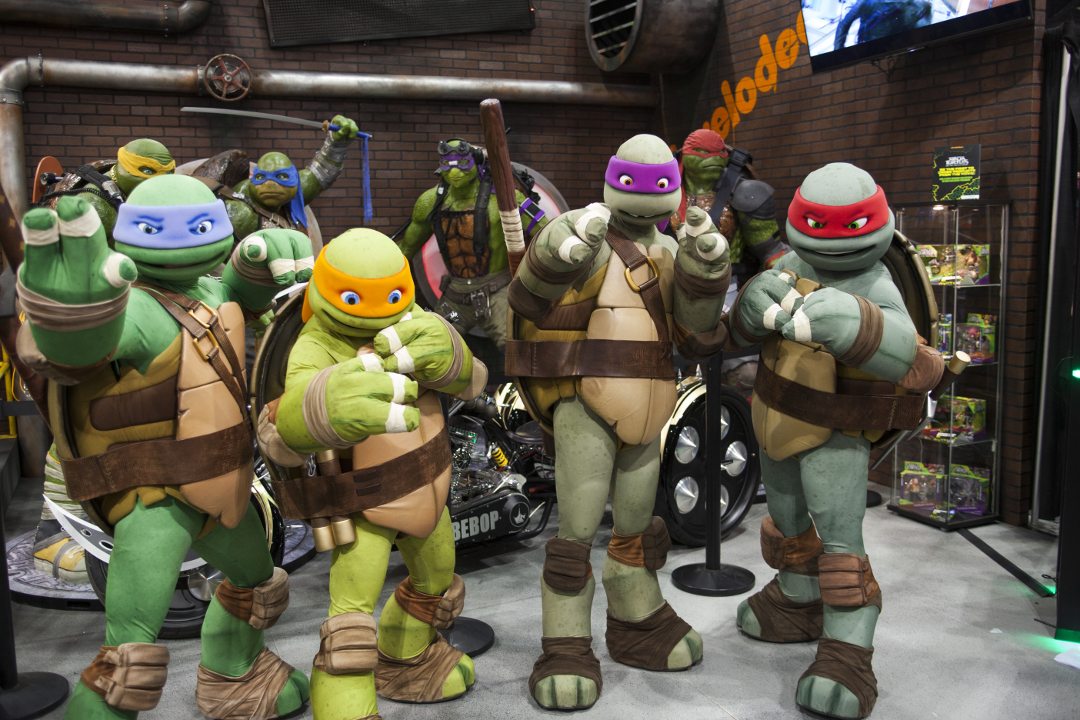