Apart from being the holiest of numbers according to the Pythagoreans, the number 10 is a very curious one. From science to religion, here are 10 interesting things about it. 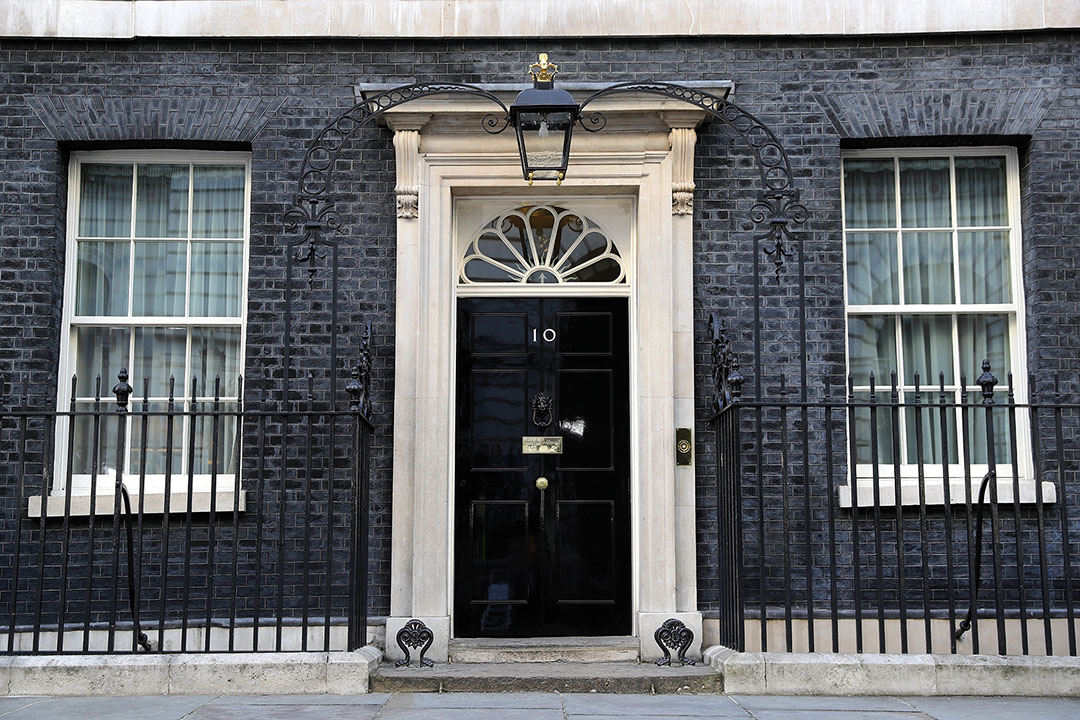 It is used to designate a high-ranking official in a college or university or a senior priest in the Church of England or the Roman Catholic Church. Recorded in Middle English, it comes via Old French from the late Latin decanus, meaning “chief of a group of ten”.

Typically worn by forwards, specifically advanced playmakers. Then, in the early 1990s, the traditional 1 to 11 numbering system ended but the aura around it continued as teams across the globe reserve it for their best player. It has been worn by some of the greatest football players ever, such as Diego Maradona, Eusébio, Pelé and Leo Messi. On 25 November, at the age of 60, Maradona died. Millions of people around the world have paid their respects to the legendary number 10. 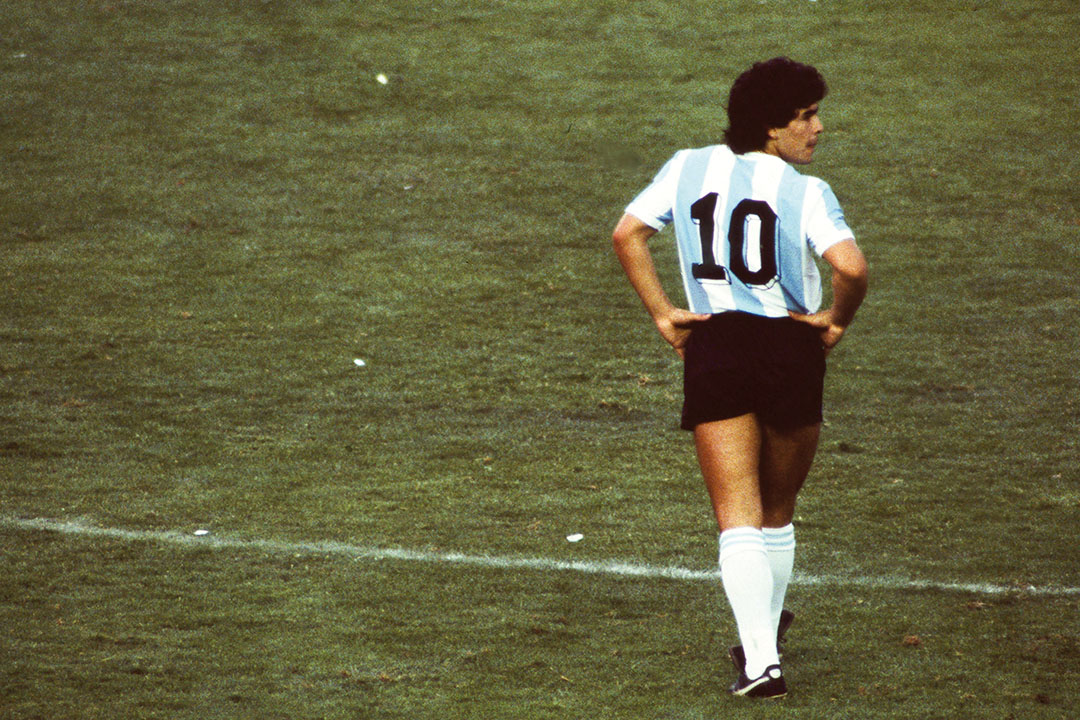 Everybody knows it’s in London; the address is 10 Downing Street and it has been the official residence and the office of the British Prime Minister since 1735. In British politics, whenever someone says “Number 10”, it means the Prime Minister or his Office.

THE WHEEL OF FORTUNE

In Tarot, ten is the card of the Wheel of Fortune. This card symbolises the beginning of a new cycle but also indicates an unexpected stroke of fortune. Reversed it means bad luck and a change for the worse.

THE PLAGUES OF EGYPT

Because pharaoh refused to set the Israelites free, God decided to punish him, unleashing ten plagues on Egypt. Ten times the Lord, through Moses, allowed the pharaoh to change his mind and repent, each time increasing the severity of the consequence of the plagues suffered for disobedience.

They are the rules that Moses received from God. In the Ten Commandments, the prophet outlined a basis for morality which has lasted over 3,000 years and been embraced by two-thirds of the world’s population.

A SENSE OF DUALITY

After the number 9, everything just goes back to 1 again: 10 = 1+0 = 1 and another numerical cycle begins. This makes 10 a “full” number. Chinese culture values moderation, meaning too much can be just as bad as not enough. In this sense, 10 is the most one can achieve, but that also means that it is impossible to climb any higher, which makes this number a dual one for this civilisation. 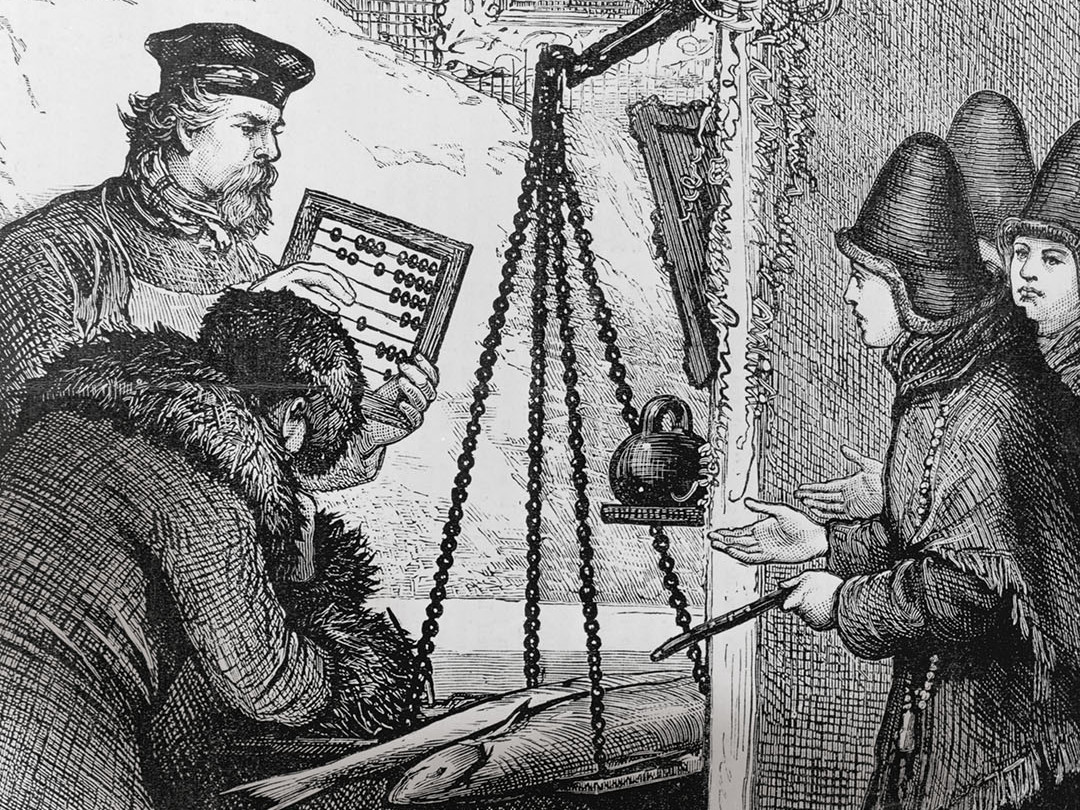 The Invention of Numbers

THE DOTS IN THE PYTHAGOREAN TETRACTYS

Pythagoras of Samos was a famous Greek mathematician and philosopher. According to him, the numerical intelligence of the universe was represented by the tetractys: a triangular arrangement of ten dots aligned in four rows. The symbol represented the principles of the natural world, the harmony of the cosmos, the ascent to the divine, and the mysteries of the divine realm. 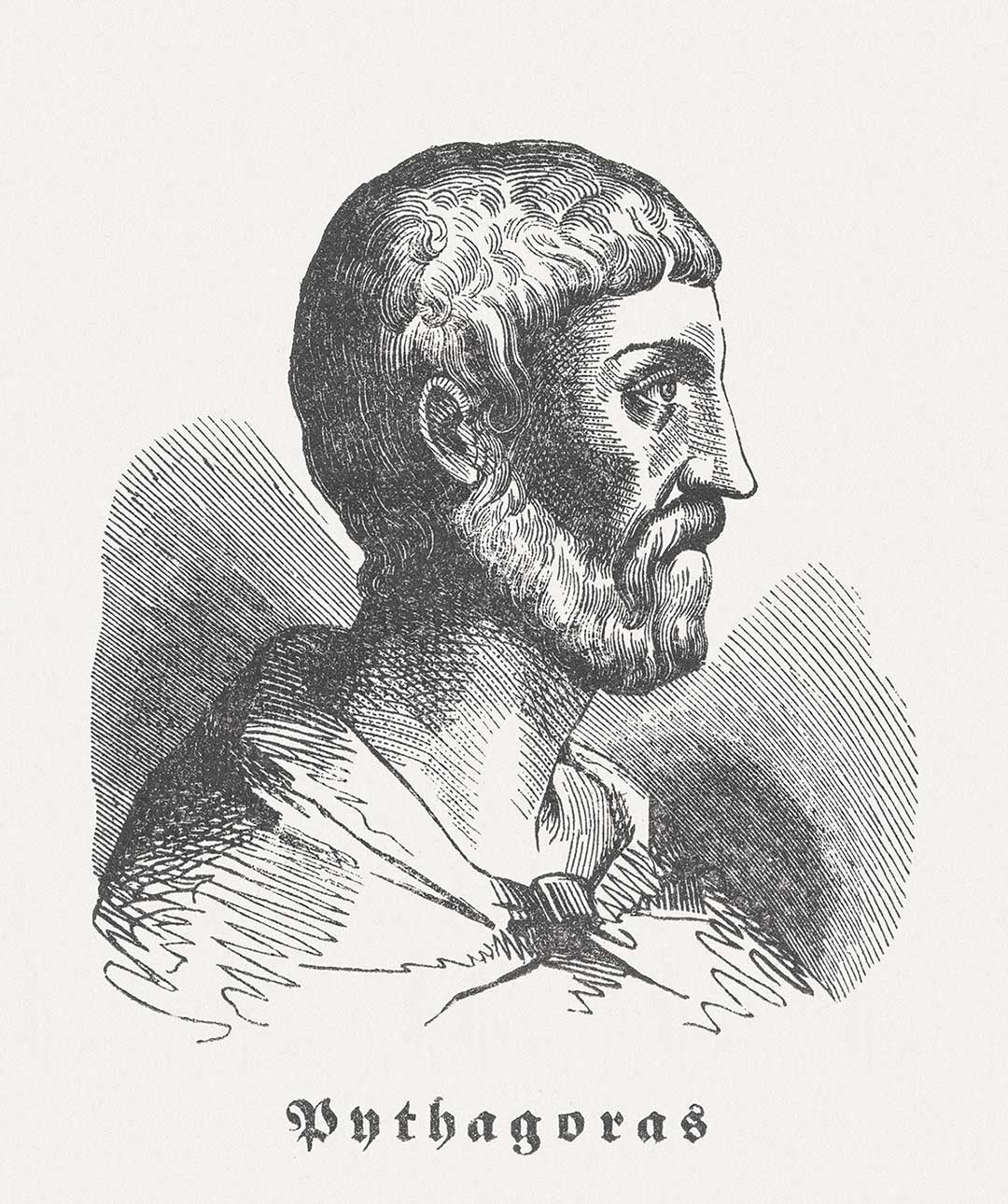 Ten was the number of years that Troy was besieged by a Greek army in revenge for the fact that Paris had fallen in love with Helen of Sparta and taken her with him. The Trojans were defeated by the Greeks, who left the famous horse outside their walls. 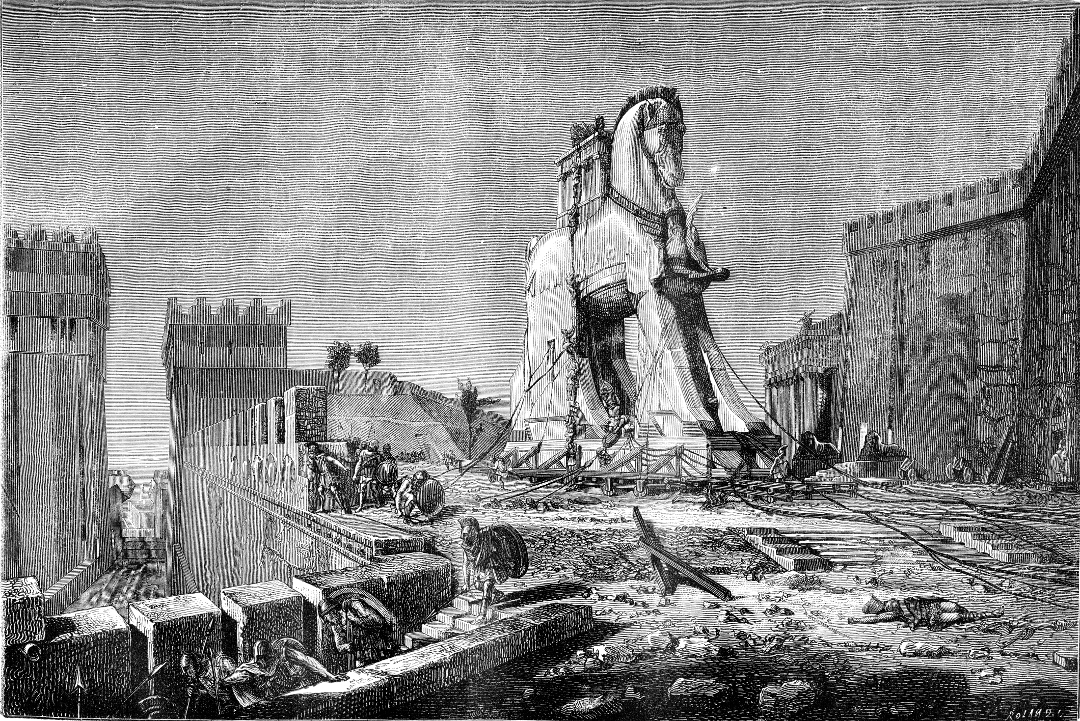