Best destination ever in the World 2018 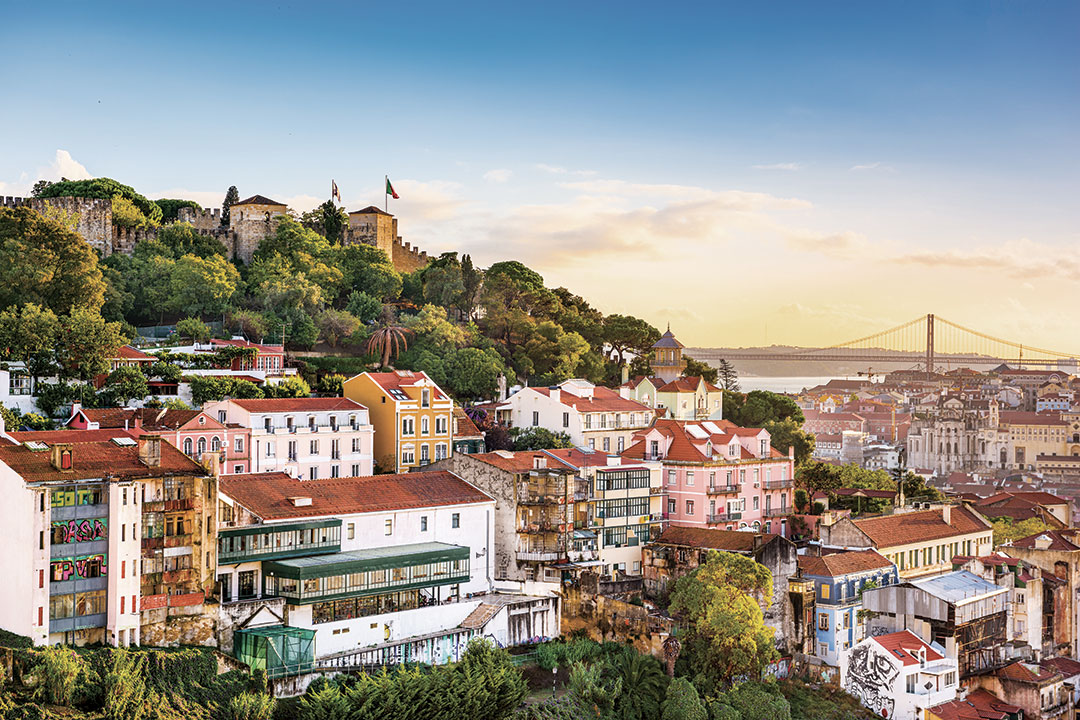 Portugal was elected the best destination ever in the world in 2018 for the second consecutive year, beating great touristic attractions such as South Africa, Brazil, Spain, USA, Greece, Maldives or New Zealand. The country known for his famous writer Camões won the “Oscars of Tourism”, getting 17 World Travel Awards in the Grand Finale of the 25th edition, last December, which was held for the first time in the Portuguese territory. It’s a historic result that compares with seven prizes last year and four in 2016. 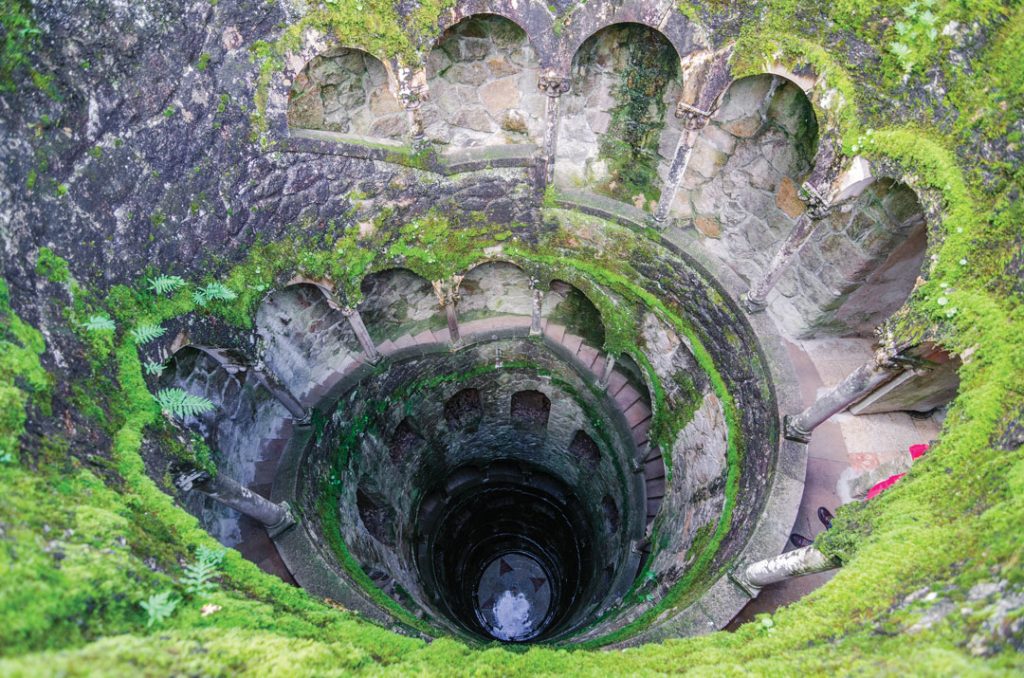 Food in the Future: evolution or revolution?
Sustainable Innovation Forum 2018
Major UN Climate Conference in Katowice
The First Nanosatellite put in Orbit
The Capital of the Web Summit for 10 Years