During 12 days, the COP24 climate talks converged on the European capital of coal to negotiate a rule-book to make the Paris Agreement work. 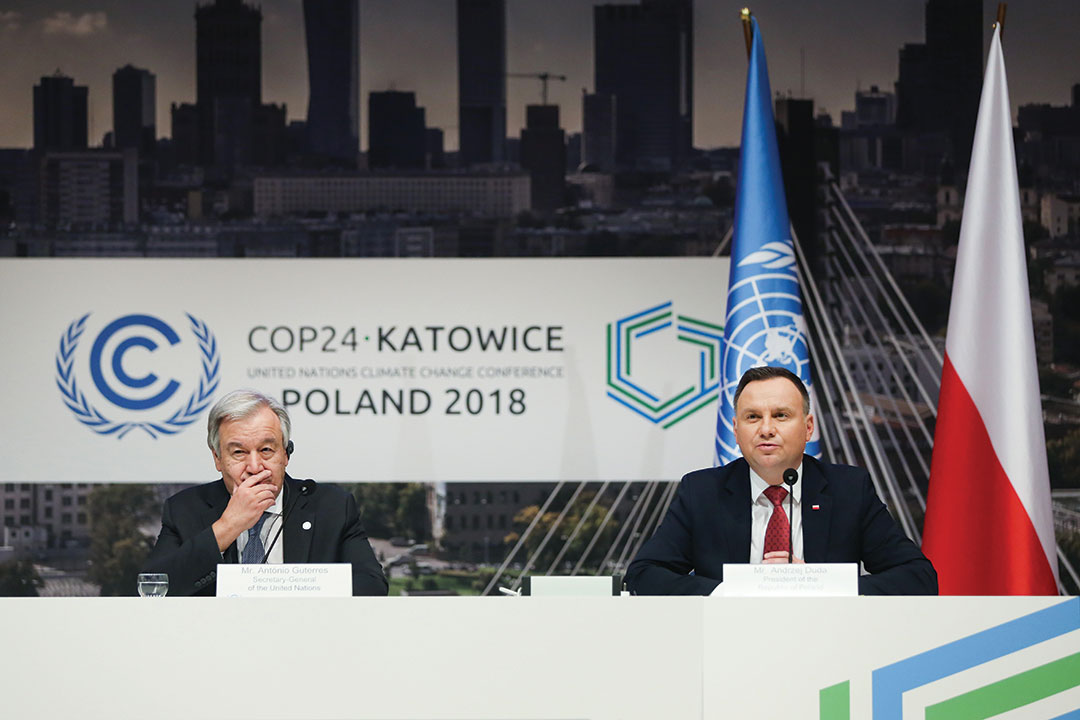 For the first time, the Conference of the Parties to the United Nations Framework Convention on Climate Change (COP) was held in the southern Polish city of Katowice. Between 3rd and 14th December, its 24th edition will adopted a roadmap for putting into practice the 2015 Paris climate agreement, which aims to slow climate change. The Paris deal set a target of keeping the rise in average global temperatures to “well below” 2 degrees Celsius above pre-industrial times, and ideally to 1.5 degrees. But this target is not an easy one to Poland as the country is still very reliant on coal energy.

It is the biggest producer of hard coal in the EU and coal power provides about 80% of Poland’s electricity compared to an average of 30% among International Energy Agency member countries. This fossil fuel accounts for almost half of global energy-related CO2 emissions and, like other coal-dependent countries, Poland is trying to adapt to a world that needs to cut emissions to slow global warming. The EU has pledged to cut, by 2020, greenhouse gas emissions by at least 40% percent compared to 1990 levels by 2030 and unveiled a plan to be net zero by 2050. Poland’s CO2 emissions per capita are slightly above the EU average, but its emissions per GDP are the third-highest in the EU. There are signs though that is changing. Poland will hold the presidency until the next such summit, the COP25, in 2019.