With the central bank expecting this year’s growth to be 1.7 %, Colombia exhibits one of the highest GDP growth rates in the region over the past decade. Going forward, growth for next year should improve on the back of higher investment levels and some mild increase in consumption. 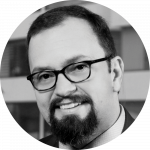 Director and Head of the Research Department of Colombia at Citibank 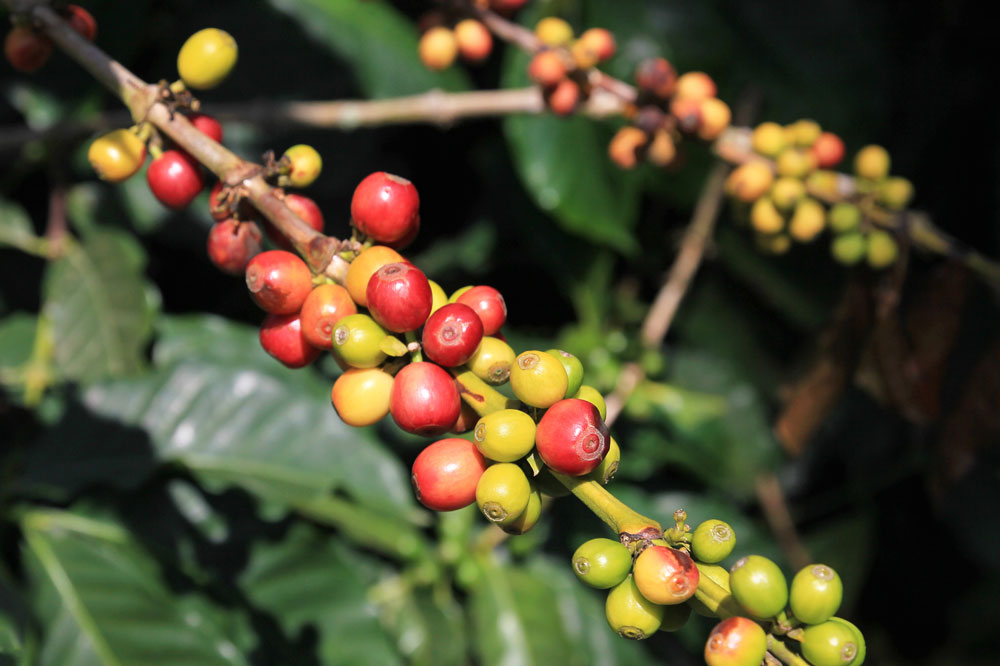 At the beginning of this century Colombia was changing its exports basket which was mostly represented by coffee. By 2014 it was only 5%.

The Colombian economy has exhibited one of the highest GDP growth rates in the region over the past decade. Even after the financial crisis of 2008, the economy only posted two quarters of negative GDP growth in 2009 but with a number for the whole year standing at 1.9%, avoiding what for most of Latin American economies was a recession. Even more interesting is the fact that since 1903, Colombia has only experienced recessions in two years (1928 and 1999) which raises the question as to what creates such an incredible resilience.

The first important point is that Colombia is a nation of regions, helping it to withstand economic activity shocks. One factor that differentiates Colombia from several of its peers in Latin America lies in the fact that production is heavily dispersed across its regions. For example Bogotá represents 25% of GDP, while in other countries the capital city can reach between 50-60% of GDP. In the case of Colombia, other regions such as Antioquia (14% of GDP), Valle (11% of GDP) and Atlántico (9%) are also important helping to mitigate the overall impact of shocks given the fact that each region has different specializations.

One example of the ability of the economy to weather these shocks is the most recent episode which occurred in 2014 and which is still affecting economic activity. At the beginning of this century Colombia was changing its exports basket which was mostly represented by coffee and by 2014 oil and its derivatives’ exports represented a little bit over 50% of the sales to the rest of the world while coffee was only 5%. Hence, when oil prices fell in September 2014, the country’s national income was severely affected. To put it bluntly, since then the country’s exports have fallen from US$60 billion in 2013 to US$33 billion last year. This 45% reduction in revenues from the rest of the world have imposed important adjustments in the economy as a whole.

With less revenues, it was necessary to adjust expenditures, and this led to an overall reduction in domestic demand. When there is a sharp reduction in revenues a country needs to adapt to its new reality and hence, has to spend less and look for alternatives to replace the missing revenues. In the case of Colombia, this adjustment took place but on a staggered way. The first adjustment that took place came from the exchange rate. After years of seeing an exchange rate that was favorable for imports, the country went through a 47% depreciation against the US dollar, making buying goods from the rest of the world very expensive.

Going forward, growth for next year should improve on the back of higher investment levels and some mild increase in consumption.

Then, the adjustment continued through a sharp decline in investment, with the largest reduction stemming from those investments oriented towards the oil and mining sector. Finally, after two years of reductions in investment in the economy (2015 and 2016), the biggest negative surprise observed this year came from consumption. In principle, it was expected for consumption to weaken given a tax reform which increased VAT from 16% to 19% at the end of last year. However, the response of the consumer was far larger than any initial estimate and was coupled with the worst sentiment observed in Colombia at least since the 2009 financial crisis. This is the reason why this year’s GDP growth went through several downward revisions with the central bank now expecting this year’s growth to be 1.7%.

The large foreign exchange rate depreciation should have provided an incentive to export non-traditional goods as the country turned more competitive but this has taken longer than expected. The most important reason for this, is the fact that the typical markets for the country’s non-traditional exports were Venezuela and Ecuador, countries which suffered either the same or even larger reductions to its external revenues as they were also heavily focused on oil exports. Hence the recovery in non-traditional exports is taking longer than originally expected as new markets for those goods need to be found.

With the overall reduction in expenditures, the government had to adopt some important fiscal measures as well. Through a couple of tax reforms (in 2014 and 2016) it successfully replaced the missing revenues from lower oil prices but nevertheless it had to reduce spending. Needless it is to say that this reduction affected the ability of the government to perform counter-cyclical fiscal policy as it has to show a commitment to reduce its fiscal deficit as well as its outstanding debt level if it wants for rating agencies to maintain the country’s BBB rating.

Going forward, growth for next year should improve on the back of higher investment levels and some mild increase in consumption. The central bank is expecting for GDP growth in 2018 to be 2.7%. Already this year investment is showing that after two years of falling it has stabilized and next year it is expected for it to recover. Important infrastructure spending is expected to take place through Public Private Partnerships and cities such as Bogotá have massive infrastructure development plans which account, only for the capital, for expenditures which represent more than 1% of GDP.

In addition, stability in oil prices this year has translated into a resurgence of investments into this sector, a situation which should continue next year. Hence, after the increase in investment takes place, consumption should be next but for this what is needed is an important catalyst which helps to change the current negative mood among locals. This time around, presidential elections, expected to take place between May (1st round) and June (runoff) of next year could end up playing that role, as the most likely scenario is one where the next president is someone who provides a new hope and shows a plan to revamp economic activity through a market friendlier environment. For this, a set of structural reforms will have to be implemented.