The two countries appear in the Top 10 of International Living magazine’s “2017 Best Places to Retire”. 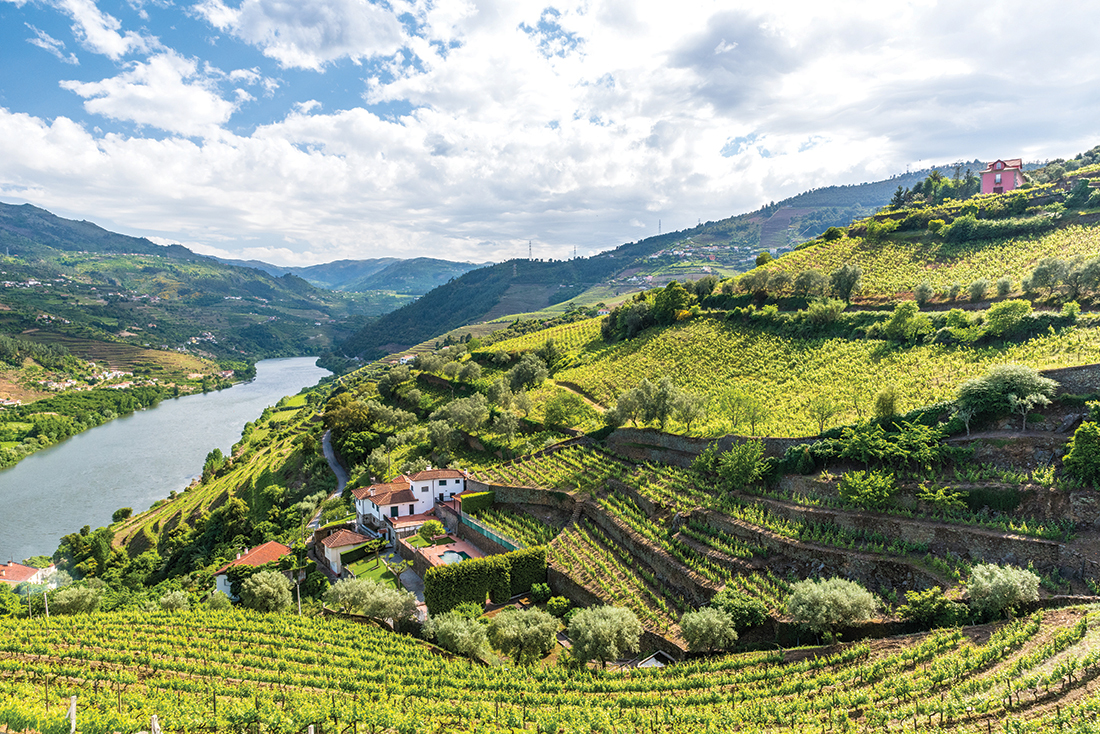 The two countries are listed in the Top 10 best countries to enjoy retirement, according to International Living’s “2017 Best Places to Retire”, which selects the best destinations around the world for American retirees to spend their golden years. Colombia is ranked fifth and, according to American website Investopedia, the country’s low cost of living is its strongest selling point. Portugal comes in at number nine for the same reason: it is the European country with the lowest cost of living, compared to other countries that were analysed.

However, it’s not just the financial aspect that tips the scales when choosing an address to retire to. In addition to the cost of living, the selection also took into account factors such as safety and security, services and healthcare.

Here’s a look at the full list: taking first place is Mexico, which, in 2016, ranked third. Approximately one million American expats already live in Mexico, given its proximity and, of course, its sunny weather, so this climb in rank comes as no surprise. Second is Panama, followed by Ecuador and Costa Rica. Then Colombia, Malaysia – the only Asian country to make the cut, Nicaragua, Spain, Portugal and Malta.