The investors who place their trust in Jerónimo Martins invest in a clear market leadership position in Poland, in a more mature and profitable presence in Portugal, and in Colombia, where the Group is launching the foundations for future growth. 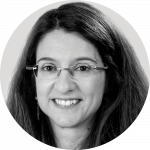 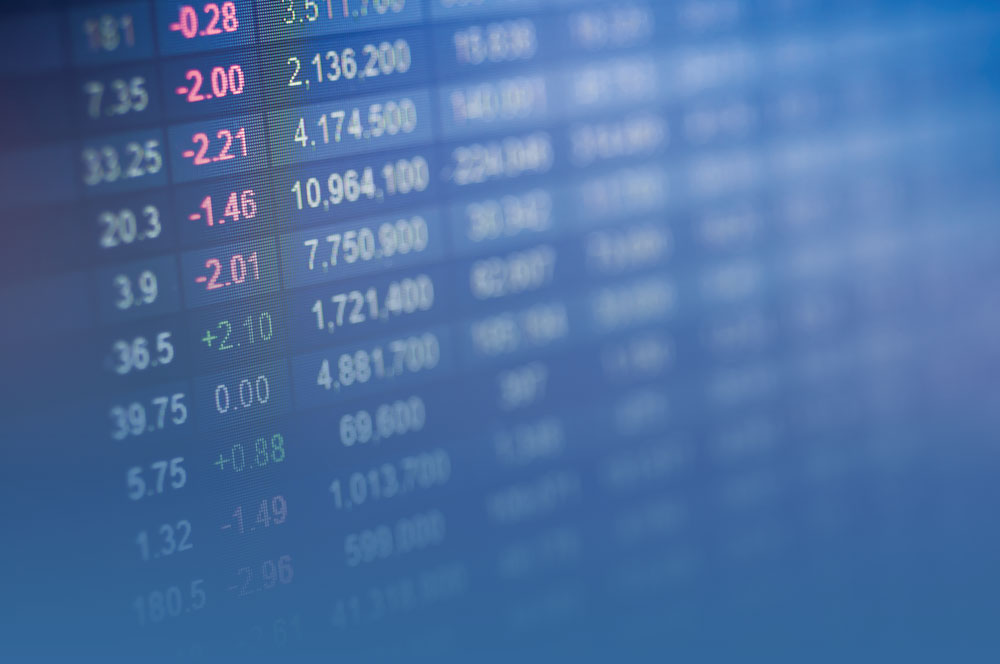 Jerónimo Martins’ path was forged by an ambition of permanent growth, from very early on. Just ten years after the Group ventured into modern food distribution with Pingo Doce, the same ambition led the Group’s majority shareholder to list Jerónimo Martins on the Lisbon Stock Exchange, in 1989.

The first decade following its internationalisation in 1994, when it entered the Polish market, was pivotal to the Group’s operating profile. It was during this time that Jerónimo Martins progressively asserted itself as operator of proximity food stores, with competitive prices which required it to operate with optimal efficiency, differentiated in the quality of its fresh products and private brands assortment and store environment. The size of each local operation is key in creating the economies of scale necessary to generate relevant profitability and cash flow for permanent investment in the competitiveness of its value propositions.

The investors who today place their trust in Jerónimo Martins invest in a clear market leadership position in Poland which, more than twenty years after the Group entered the country, is still an emerging market in the European landscape. Biedronka continues to identify opportunities for growth in Poland and recently demonstrated its ability to create opportunities for sales, profitability and, thus, increased cash flow.
They also invest in a mature and profitable presence in Portugal. Pingo Doce and Recheio, the cornerstones of the business which made our growth and implementation in Poland possible, continue to be internal sources of know-how and experience in the world of food retail.

It is this solid and important base of operations (…) that allowed Jerónimo Martins to continue following a growth strategy, entering a new market – Colombia, whilst maintaining its commitment to dividend distribution.

The sharing of this knowledge with Poland and the dialectic that has thus been created between the the various businesses of the Group raised the level of ambition for each format, both as regards to sales and performance efficiency. It is this solid and important base of operations, which today combines the soundness of the positions in Portugal with strong growth in the ability to generate cash flow in Poland, that allowed Jerónimo Martins to continue following a growth strategy, entering a new market – Colombia, whilst maintaining its commitment to dividend distribution.

Colombia, where we confirmed, four years after entering the market, its relevant size and the almost non-existent offer of proximity food stores with competitive prices, is a market in which we believe, with the Ara banner, we can build a new foundation for long-term growth, and we have chosen this moment to accelerate investment considering the strength of the underpinning business.

The already long history of challenges that have been overcome in establishing strong market positions is Jerónimo Martins’ vital heritage, which is fundamental in its ability to face, with the same clarity, the opportunities and challenges that lie ahead. This journey has been accompanied by the development of a management culture marked by a permanent state of restlessness, even when successful, constantly challenging the limits of the formats in its pursuit of operational excellence and sales maximisation. This attitude has allowed its value propositions to evolve and, when necessary, enables it to face and reverse less favourable performance trends. This management culture is, for those who make long-term investments in Jerónimo Martins as well, a capital of trust in a market that is constantly changing, with increasingly demanding consumers. 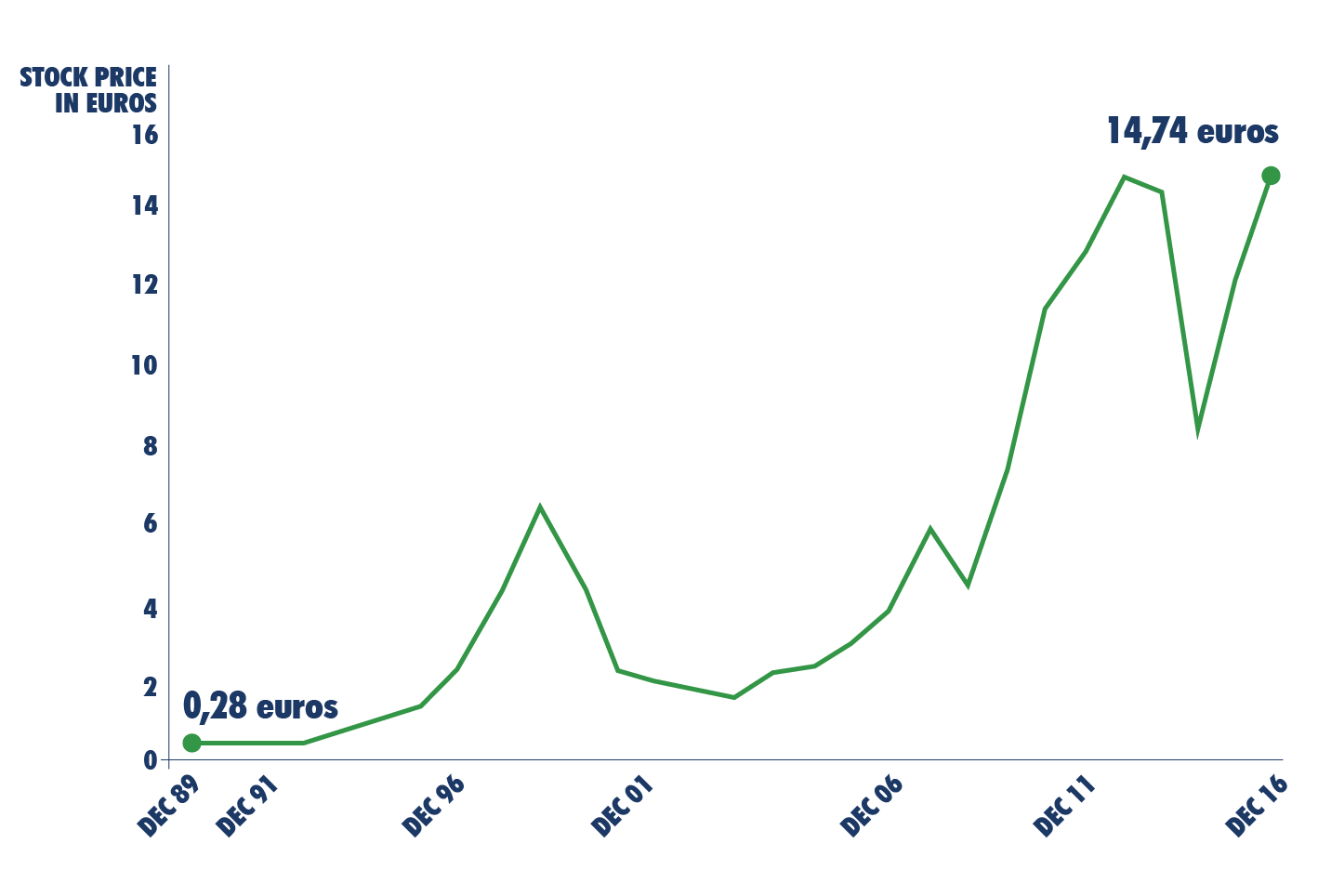 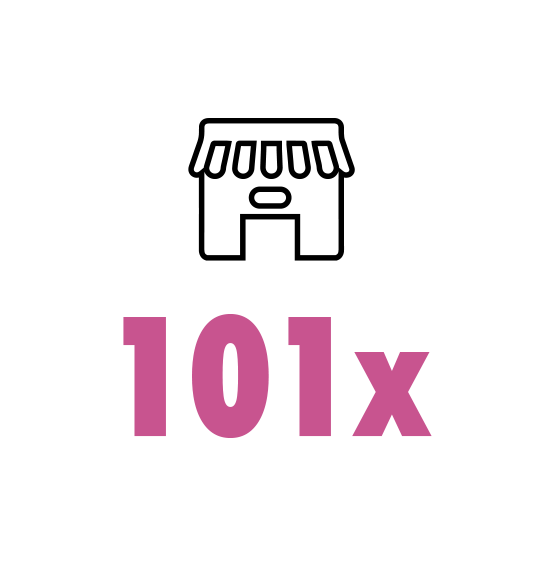 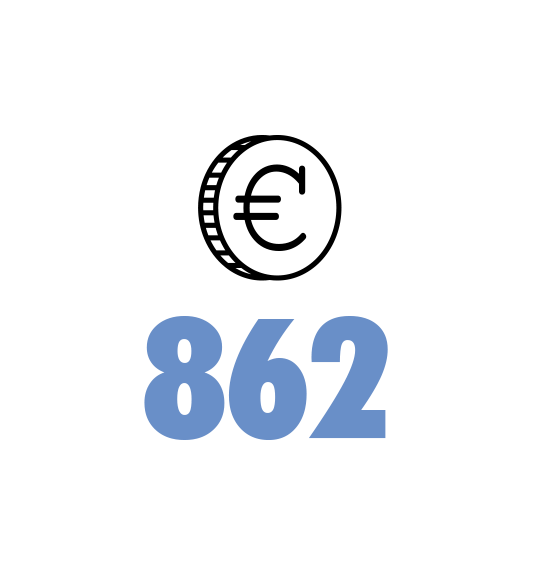 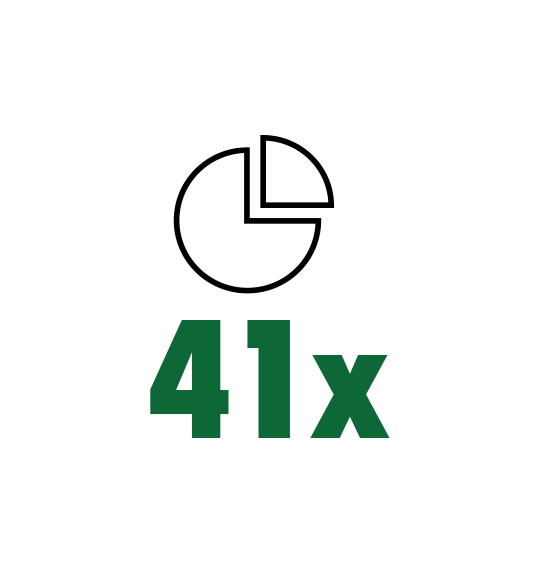 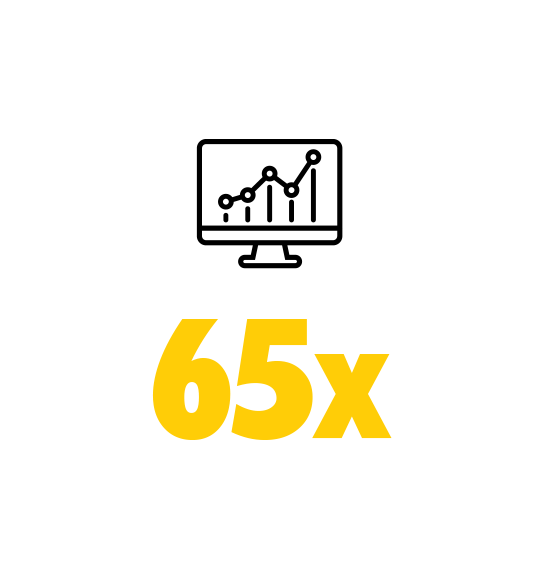 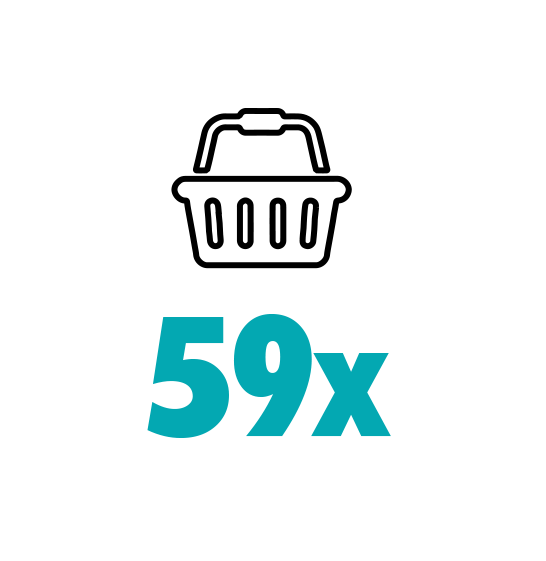 EARNINGS PER SHARE
In this period, the EPS increased 41 times, to 0.57 euros.

Booming Economies
Where are the Opportunities and Challenges?
Recent Growth Patterns in Portugal
Disentangling Colombia’s Economic Growth
The New Silver Age in Poland