The bison was for the Poles a “talismanic beast.” In “Landscape and Memory”, Simon Schama dedicates several pages to the mammal as an inspiration for Polish nationalism and a carrier of memory. 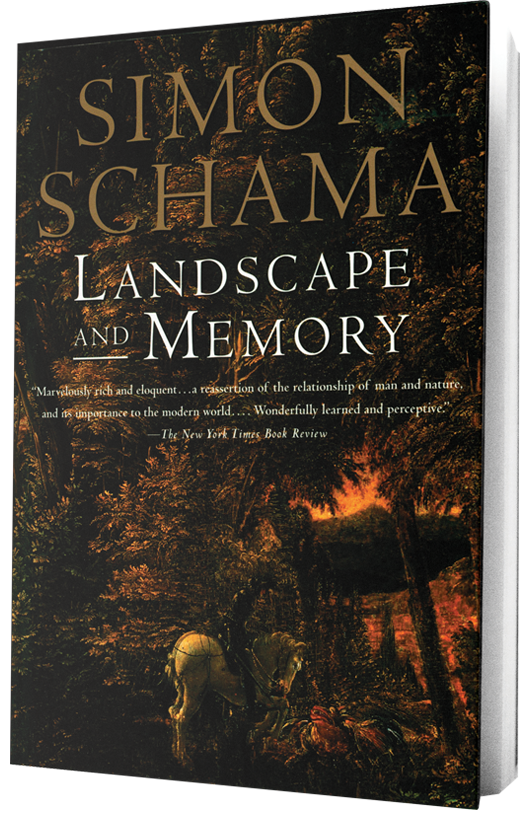 Award-winning English historian Simon Schama dedicates several pages of “Landscape and Memory” to the bison hidden in the deepest part of the Polish-Lithuanian forest. Published in 1995, it was one of Time Magazine Best Books of the Year. The author ranges over continents and centuries to apply his highly refined technique of cultural scrutiny to the world of nature and the various ways in which it is a cultural creation, a human invention that serves the purposes of myth, identity, consolation and belief.

His evocation of the bison as an inspiration for Polish nationalism represents the kind of writing that has made Simon Schama acclaimed as a literary historian. The bison was for the Poles a “talismanic beast.” It was seen as fugitive and unpredictable: “peaceful until provoked, elusive until attacked, deadly when enraged.” Just like the outlaws and partisans who “were to feature very heavily in the romantic history of Polish resistance.”
The result is a majestic work of history, naturalism, mythology, and art.