In the forests of the world’s largest mushroom producer, Poles have a tradition of hunting and eating them in many forms. Many of them learned to pick mushrooms under the watchful eye of their grandmothers. 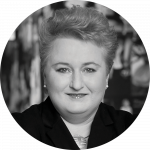 Author of the food blog Smaczna Pyza. Iza is a cooking lover and a Connoisseur of Mushrooms, being able to identify over 100 edible species in her basket. 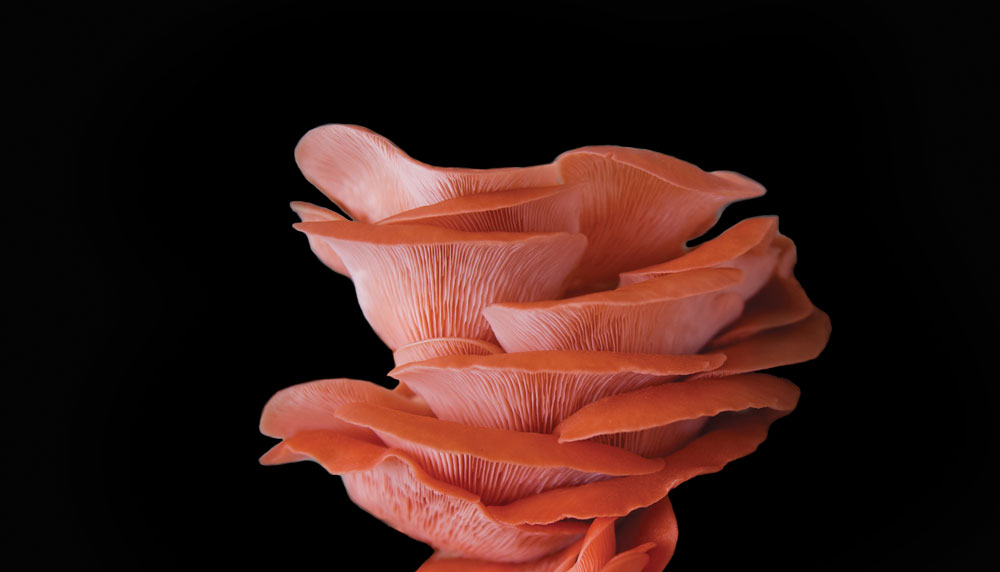 How can you tell the difference between Boletus edulis and inedible Tylopilus felleus? How do you recognise the parasol mushroom? Where are the best places to find red pine mushrooms? In Poland, these questions can be answered by many grandmothers, or you can find the answer in a variety of available books and guides. Mushroom picking is Poles national sport and, during the summer, mushrooms are hunted in large quantities. In the old Polish People’s Republic – which spanned from 1952 to 1990 – mushroom tours were organised by employers. Today, mushroom picking is simply very popular. It gives you the chance to interact with nature, benefiting from its treasures, and continuing this beautiful Polish tradition. Thanks to the omnipresence of smartphones, you can also show the world what you managed to pick.

However, people didn’t always pick mushrooms just for pleasure. In the past, the poor were engaged in gathering mushrooms. This way they could diversify their modest menus and make money selling what they picked. Since mushrooms were highly appreciated in Old Polish cuisine, villagers provided mansions with the noble species and, particularly, beautiful specimens of ceps or rough-stemmed boletes. Part of the harvest from the noble forests used to be classified as the so-called pańszczyzna (socage, the duty payment due to the lord of the land in feudal times), and the rest would go to the pickers.

They could only keep less valued species, such as milk-caps or russula mushroom, or lower quality specimens of other species. Some were eaten right away and the rest dried to be used throughout the year. People also used to preserve them by pickling, salting and marinating. In many homes, it was easier to survive winters thanks to mushrooms. Formerly, during the so-called hungry gap in spring (przednówek), when poor farmers faced hunger, the first spring mushrooms – common morels – were hunted so eagerly that it almost led to their extinction. Common morels had to be officially protected in order not to disappear. 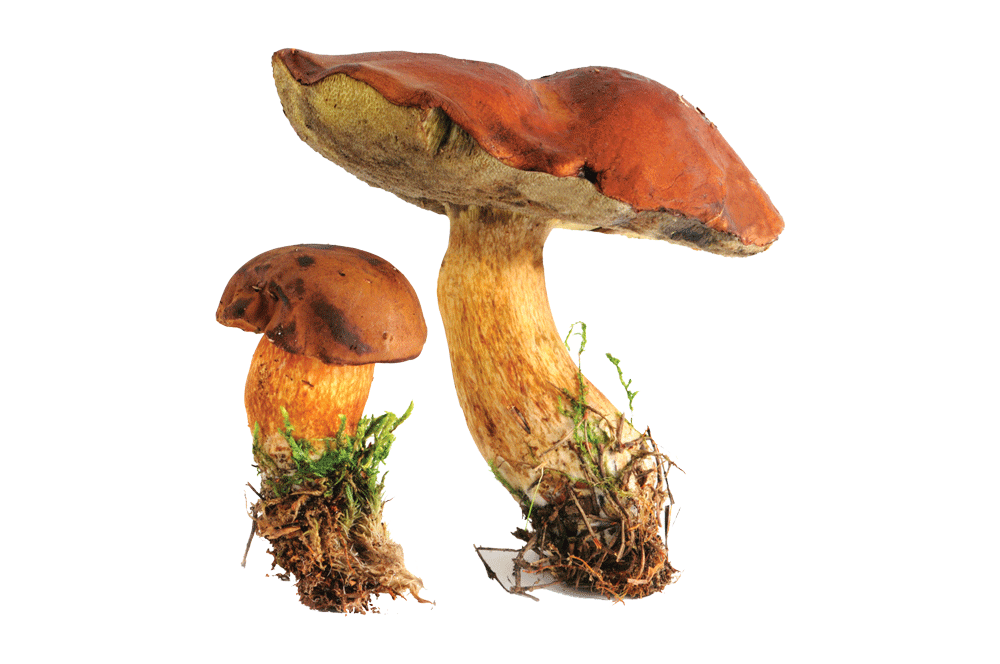 Today, Poland is a paradise for mushroom hunting enthusiasts, because most of the forests in the country belong to the State. They can be used by anyone, as long as they use them sensibly and without any thoughtless harm. You can enter the forests for free, and there are no quantitative restrictions on how many mushrooms you can pick. However, if you hunt protected mushrooms, or destroy the inedible ones, you may get a hefty fine. Most of people go mushroom picking for fun.

Of course, many people still pick and sell them in dedicated shops, but even professional pickers say that it is a very pleasant and healthy job. Taking a walk in the woods, breathing in fresh air and picking mushrooms not only brings great joy, but it is also good exercise. If you want to fill the basket, you have to squat, bend and stand a lot, and you often walk many kilometres. The mushroom hunting enthusiast is normally in quite good shape. However, the effort that you put into finding forest treasures is rewarded not only by the great satisfaction you get from filling the basket, but above all by the delicious taste and aroma of the mushrooms. 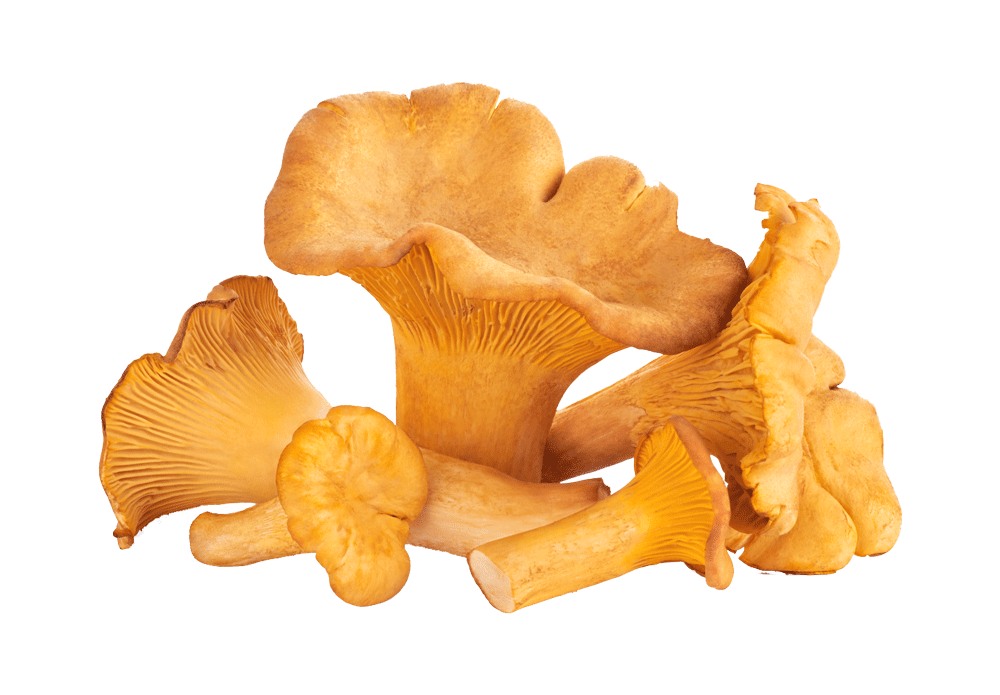 Who can resist the mouth-watering smell of mushroom soup or mushroom-filled dumplings? Those are the most famous and traditional mushroom dishes in Poland, but you can make almost anything with them. Many Polish dishes include mushrooms. Housewives and chefs alike love to use them. Ordinary scrambled eggs turn into a veritable rarity when golden chanterelles are added. Polish Christmas Eve – Wigilia – has to include cabbage with mushrooms, coulibiac and its filling, or different variants of mushroom soup, and, during family celebrations, there are always marinated mushrooms on the table. Mushrooms can be cooked in many different ways. They can be stirred, simmered, cooked, marinated, dried and you can even make liqueur out of them. Puffball mushrooms stirred with sugar are a surprisingly delicious dessert. 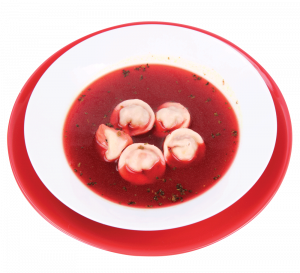 Mushrooms are valued primarily for their captivating aroma and taste. They consist mainly of water and they are low in calories. The dietary fibre in mushrooms works in our digestive tract like a brush that sweeps and cleanses it from clogging waste deposits. Some believe that they are worthless food, but this isn’t true. Mushrooms contain protein and are so easily absorbed by the human body that they are sometimes called forest meat. They also contain numerous vitamins and micronutrients. Of course, different species have different amounts. Mushrooms with orange pigmentation, such as chanterelles, which are very popular in Poland, contain beta-carotene – vitamin A, just like carrots. Mushrooms are also widely used in the pharmaceutical industry. 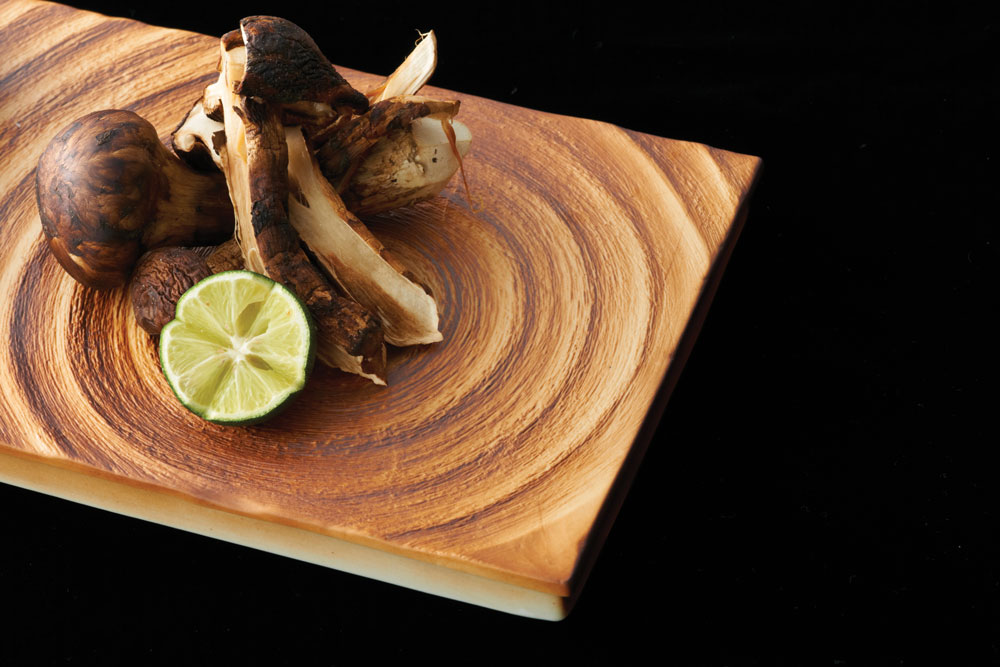