In Portugal, the past four years of recovery saw GDP improve more than three-quarters of what it had lost. The most significant factor has been employment: more than 400 thousand jobs have been created. The biggest hike in employment was recorded in manufacturing, and human health and social work activities. 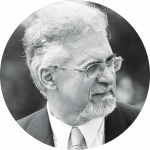 Economist, Full Professor at Católica-Lisbon, and President of the Ethics Committee of that University. 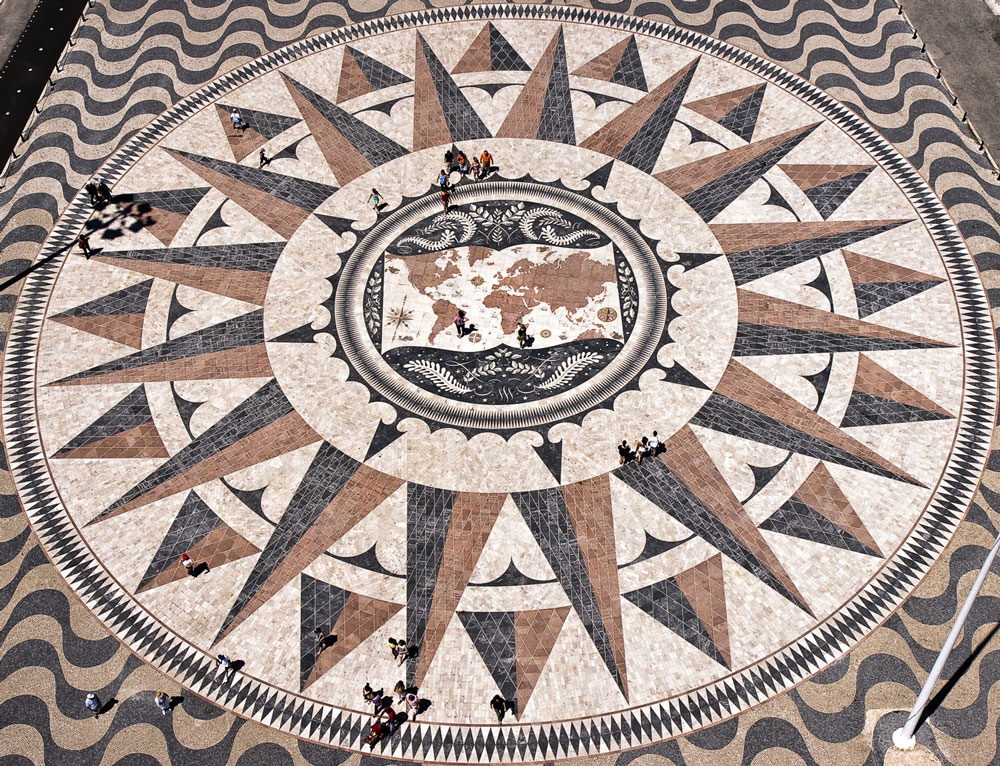 Portugal suffered its greatest economic crisis of the past 60 years between 2009 and 2012, the largest since it began its development process. This dramatic period, in which GDP fell 9.6% cumulatively, total domestic demand 16.4%, and investment nearly 50% (47.9 % in gross capital formation), ended in early 2013, when the economy once again found its footing. The main question on everyone’s mind is how exactly are we managing this growth?

These past four or so years of recovery saw GDP improve 7.4% by mid-2017, more than three-quarters of what it had lost. Domestic demand recovered nearly two-thirds of the previous loss, and investment bounced back to almost half. This shows that, despite recent gains, Portugal is still below the level it was in 2008, and having a long way to go to regain initial values. The reason is this one is weakest than any of the previous recoveries. The current unemployment rate, which fell from 17.9% in January 2013 to 8.6% in September in 2017, is also still at one of the highest levels recorded prior to the 2008 crisis.

Although still underway, this recovery, which can already be considered significant, has obvious features. Resource development is pivotal to understanding how an economy grows. Thus, before considering demand, consumption, investment and exports, which is discussed further below, we first need to look at how the trajectory of productive factors has behaved. One could say that the only significant factor in this period of growth has been employment, which has already seen more than 400 thousand jobs created since 2013, over 9%.

This happens because the capital stock of companies continues falling, with negative net investment since Q4 2011, and labour productivity declined since early 2013, with output per worker dropping by a cumulative total of 2.6% in the period. This means only labour has been contributing positively to an economy, which is increasingly more decapitalised and unproductive. Employment has gone up. What employment? The largest share of those hired, 65%, are over 45 years old, although those between 15 and 24 years of age recorded the highest relative growth, 30% against 15% posted by their elders. Moreover, 30% of new jobs are fixed-term contracts.

The starting point was so low that, despite this increase, investments made still aren’t enough to offset depreciation, which means capital continues to fall.

As regards the sectorial distribution, the biggest hike in employment, in absolute terms, was recorded in «“Manufacturing” (123 thousand people), followed by «“Human health and social work activities” (86 thousand), “Wholesale and retail trade; Repair of motor vehicles and motorcycles”»(85), and “Accommodation and food service activities”»(76). These four sectors account for 82% of total growth, given that “Agriculture, farming of animals, hunting, fishing and forestry” lost 134 thousand jobs, down 31%. But these aren’t the activities that have highest percentage growth since the beginning of 2013. Those would be “Real estate activities” (49.8%), “Information and communication activities”»(40.8%) and “Arts, entertainment, sports and recreation activities” (34.2%).

When analysing demand, the largest cumulative percentage growth at constant prices was recorded in imports, which have risen 37.3% since the beginning of 2013. Given exports increased 32.3% in the same period, net foreign demand made a total negative contribution to the aforementioned 7.4% GDP growth. In spite of this, exports were still the most dynamic factor in total demand, just as they were during the crisis.

Then, when domestic demand fell to the already stated 16.4% between 2009 and 2013, exports grew 3.7% which, in the eight years between 2009 and 2017, implied an impressive cumulative total increase of 75%, almost doubling Portuguese sales abroad since the international crisis started. Without this surge in foreign demand for our products, including services such as tourism, life in Portugal would have been a lot more difficult.

As regards domestic demand, the element recording the most growth since early 2013 was investment, which increased 21.5% in gross capital formation. However, as previously stated, the starting point was so low that, despite this increase, investments made still aren’t enough to offset depreciation, which means capital continues to fall. Household consumption rose 9.5%, significantly more than GDP, thus increasing the weight of consumption on Portuguese product. On the other hand, public consumption recorded a cumulative drop of -0.5%, proving austerity persisted during the period.