The airport of the high-altitude capital of Colombia, Bogotá, known as the El Dorado International Airport, has soared into the list of the Best 50 Airports worldwide. 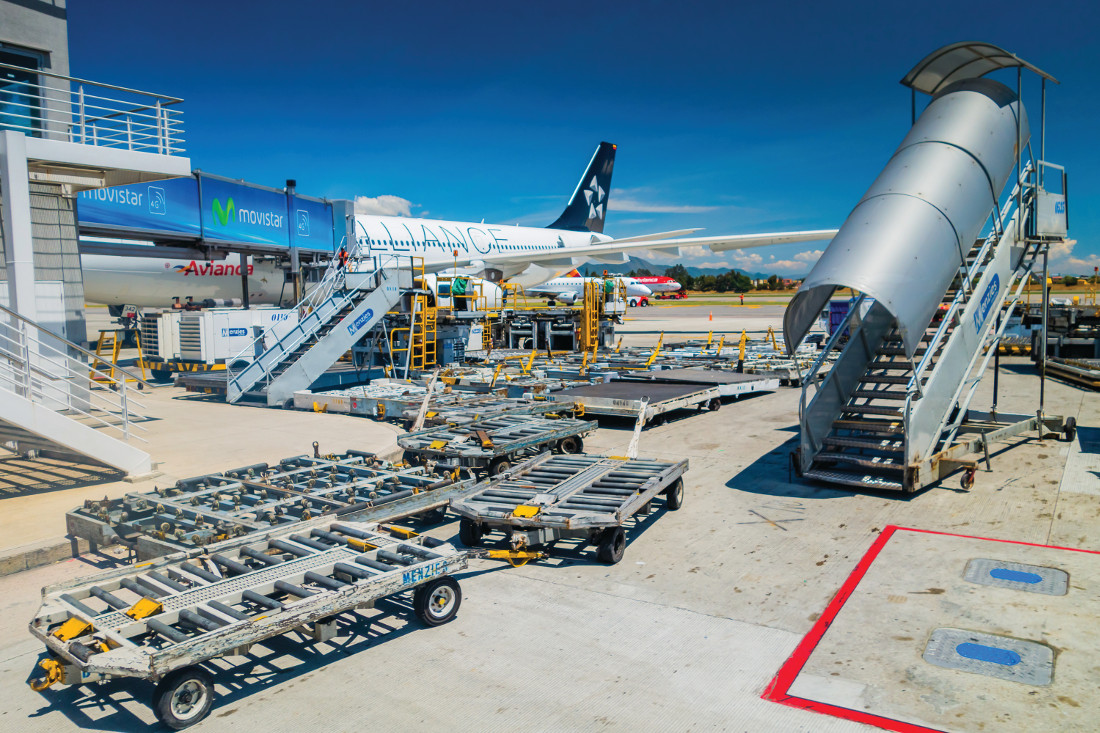 The airport of the high-altitude capital of Colombia, Bogotá, known as the El Dorado International Airport, has soared into the list of the Best 50 Airports worldwide, following a major upgrade that led to the recognition of the 2016 World Airports Awards.

Previously on the 94th position, the El Dorado aimed at becoming the best airport in South America, a goal reached by ranking in the 46th position, while rival Peruvian Jorge Chávez International Airport, in Lima, plummeted from 35th to 49th place.

El Dorado has managed to become not only the continent’s best airport but also its third busiest. In fact, the major improvements the airport underwent were mainly aimed at enhancing passenger capacity. The El Dorado airport is the largest in Colombia, accounting for 49% of the total air traffic in the country, handling all domestic and international flights into Bogotá, the third busiest in Latin America with 25,009,483 passengers in 2013. Among the new features, the airport now boasts six new lanes for vehicles, new immigration lines and check-in counters, as well as additional elevators, escalators and a larger duty-free shopping area, bars and restaurants.

The El Dorado International Airport staff was praised by the organizer of the World Airports Awards, the consulting firm Skytrax, for the excellence of its staff, which was also recognized as the best in South America.

Colombia, leading electric mobility in Latin America
Museum of Polish Jews
The Web Summit is coming to Lisbon
Bowie on the Wall
Trojan Horse was a Unicorn