19 Dec Europe at the Crossroads

Europe at the Crossroads

The European Community tried to make all this diversity compatible with the deepening of policies that was underway. It did not manage to do this. 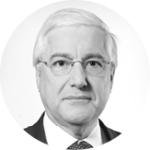 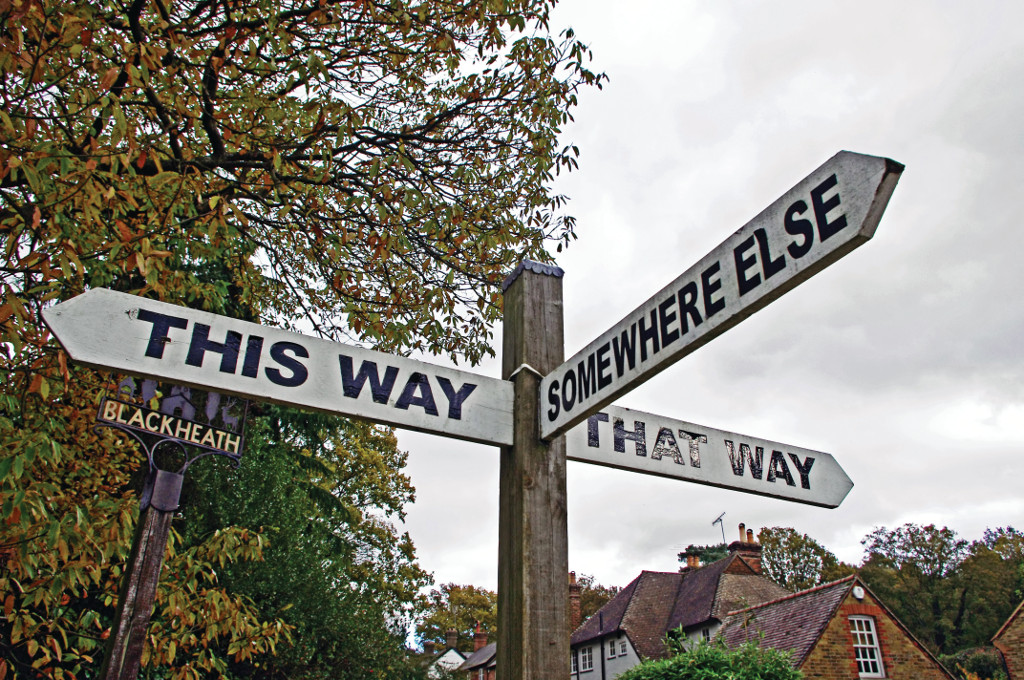 The complexity of the issues currently affecting the European Union requires, paradoxically, that we may be tempted to simplify things, otherwise some basic realities will become incomprehensible, concerning which it is imperative to gather those who still see themselves within the project to integrate the continent.

Let us recapitulate what is essential. Europe was born after the second world conflict of the 20th century, federating wills around a project to avoid such tragedies occurring once again. It did so by drawing up an original model of cooperation based mainly on economic issues. The existence of the European Commission, as an interpreter and guardian of the common interest, represented the difference compared to other less ambitious formats of intergovernmental cooperation.

The then European Communities, a club of democracies supported through the market economy, proved to be a success, generating growth and employment. Various other countries have, in the meantime, joined the “six” founders, and some of the poorest democracies in Europe were also included – Greece, Ireland, Portugal and Spain.

Generous policies to support the recovery of this less-developed Europe, and also the most depressed areas of its rich countries, sought to promote a more homogeneous and balanced global space. The interest was common: by “enriching” the less economically fortunate Europe, the countries and most thriving areas would gain new markets and generate security in their neighbourhood; the poorest areas would obtain aid and, with welfare, stable regimes and less tension, they would become more attractive for trade and investment. It would be a “win-win” situation.

Success awakened ambition. Encouraged by the advantages of the synergies generated, the European community sought to extend the areas covered by its policies, to centrally deal with certain areas that, in the past, had been reserved for national sovereignties. The Treaty of Maastricht enshrined this step, but also awakened some consciences. Some states have reacted to this “intrusion” in their powers and, failing to slow the Community down, chose to exclude themselves from adopting all of its policies. This was the opening for “opt out” and differentiated integration.

However, the countries of Central and Eastern Europe, which had become detached from the “straitjacket” imposed by Moscow during the Cold War, naturally took advantage of the implosion of the Soviet Union to ask to join the “democratic club” set up in the West. Although this inclusion entailed several difficulties for the management of the collective project – and going from 15 to 28 members, with the new members at an unequal state of development, was no easy task –, the Union provided proof of the great sense of historical responsibility and concluded this enlargement. Even before this, three neutral states – Austria, Finland and Sweden – had felt at ease, after the fall of the “wall”, to take the same step. The Union then changed its nature, having to live with different philosophies and becoming mobilised by genders, interests and concerns, which were ever more diverse and, sometimes, even contradictory.

The European Community tried to make all this diversity compatible with the deepening of policies that was underway. It did not manage to do this. It is sufficient to recall the single currency and the circulation of persons to show what were the differentiated effects caused by its members. 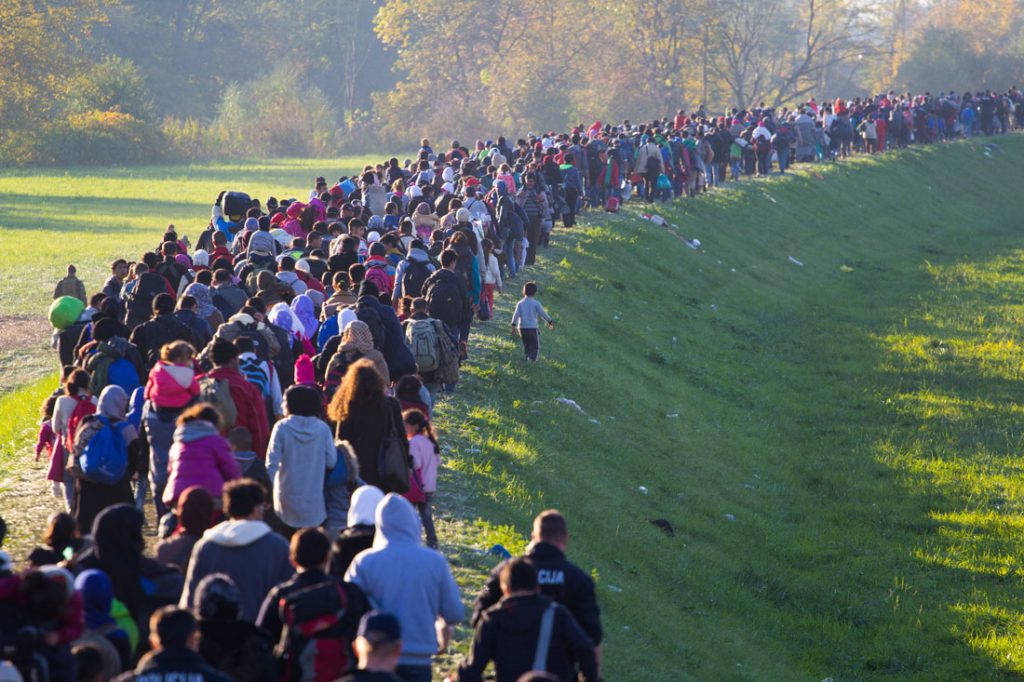 The European Union, which had shown its effectiveness in times of “business as usual”, revealed unexpected weaknesses when new realities shook its daily life.

The financial crisis proved that, in the case of managing the Euro, the effects of the economic weakness of certain countries had been underestimated in terms of the overall underpinning of the project. Globalisation had had very different effects in the European social and economic fabric, such that not everybody benefitted from this opening to the world. European duality, in terms of competitivity and wealth, was not overcome and this has led the citizens of certain countries nowadays to not find reasons to see themselves as winners in this integration process. Worse: they blame Europe for their situation.

Europe appears to many as a threat to stability

In the case of free movement the Union, after its enlargements, and under pressure from human flows, whether of economic or humanitarian nature, provoked by political and military deregulations in the Maghreb and in the Middle East, revealed its shortcomings. In these and in other States, differences in national perceptions came to the fore when faced with issues in which it was desirable, although perhaps not expected, that the Union reacted in a joint manner. In the eyes of the citizens of some countries, the migrations and the refugees, along with feelings of insecurity generated by attacks or tensions in the internal public order, nowadays constitute a disruption in their lives that no sense of European citizenship seems able to overcome. Here too, Europe appears, to many, increasingly as a threat to stability, to living standards, to their own identity.

This social malaise, which has germinated in certain countries that are unable to live with what is “different” (ethnicity, culture, religion, habits), to which has sometimes (but not always) been added to tensions resulting from the lack of growth and an increase in unemployment, has made the Union the scapegoat for many frustrations.

Governments, in general, have abdicated their responsibility to form, in contrast to this, a pedagogy of the advantages which the process of union has brought to its citizens, from the peace which has been established for decades, along with the enormous progress, in terms of improvement in living conditions, which it has been able to generate in most of the continent.

In this way, national political processes have arisen as sovereigntists, ever more marked by egotistical speeches, where the exploitation of fears has led to attempts on borders and mentalities and to protectionisms of varying kinds, sometimes held by anti-European parties, who are xenophobic and who could cause cleavages. Europe is by nature an optimistic project. It will weaken and tend to break if scepticism, fear and nationalist movements gain ground in the immediate future.

The Ageing Challenge in Portugal and Europe
Europe seen from the Outside
SOS Tenibilidad
Remembering the Founding Fathers and values
Flexibility: The main Challenge of the EU