19 Dec Flexibility: The main Challenge of the EU

Flexibility: The main Challenge of the EU

If the EU wants to avoid the return of revolutionary and nationalistic politics, it should, in my view, de-constitutionalise the issue of central versus local power within the EU. 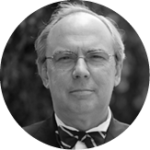 University Professor, director of the Institute of Political Studies, UCP 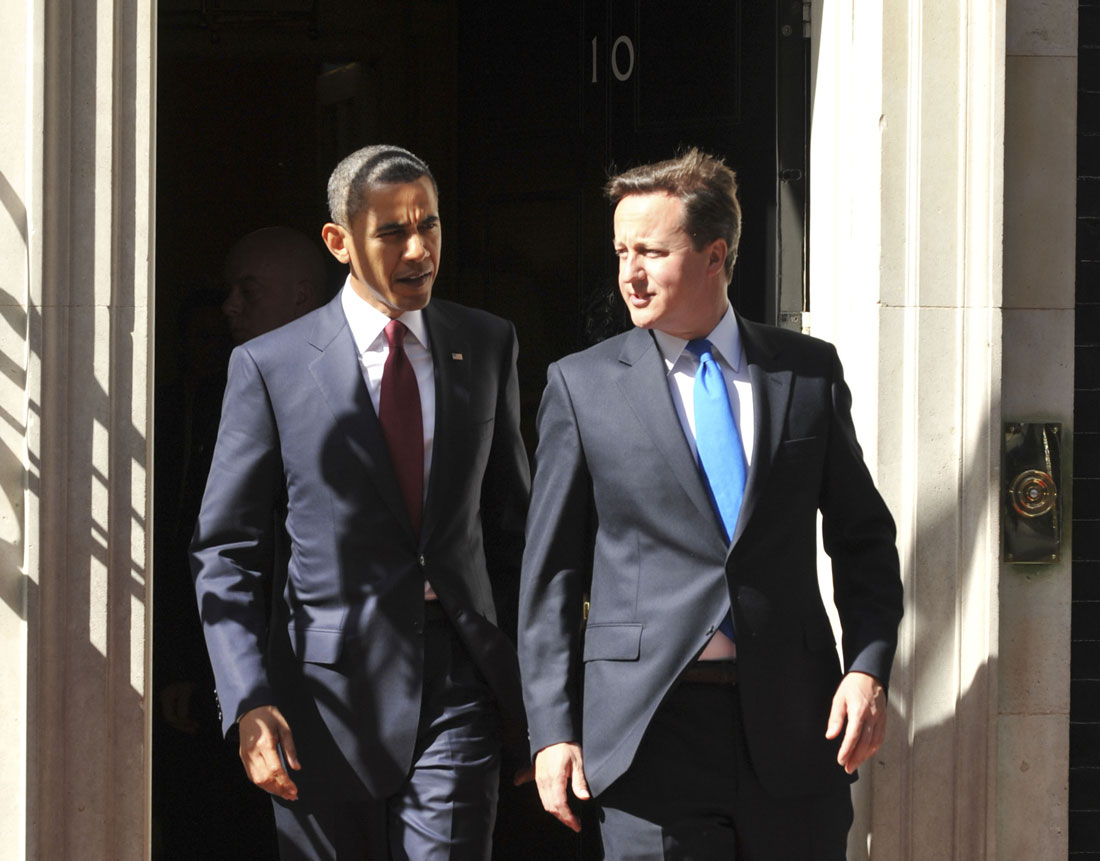 Present debates on the future of the European Union have been focused on the British referendum, which is scheduled for June 23. I happen to believe that both the EU and Britain have much to gain from the permanence of Britain in the European club. But, quite independently of the British question, I also happen to believe that it is in the enlightened self-interest of the EU to undertake some major reforms. These reforms should be inspired by the flexibility of the Anglo-American tradition of liberty that I have tried to describe in a book I have recently published (“The Anglo-American Tradition of Liberty: A View from Europe”, London: Routledge, 2016). I also happen to believe that these reforms are fundamental for the continuing success of the EU.

The success of the European Union, incidentally, should not be overshadowed by its present serious difficulties, especially the difficulties of the Euro zone. The European Union has been so successful that even countries whose European background is disputable want to join the club. The EU, moreover, has been a force for democracy, playing a crucial role in stabilising new democracies, promoting free and peaceful cooperation among old rival European nation-states, and upholding laws, practices and institutions that serve as noble examples of how to embrace democracy and the open society.

On the other hand, though, one should not overlook the growing sense of unease that seems to be spreading throughout several EU member states. Parties that are well out of the mainstream and indeed even flatly extremist are now drawing significant voter support. In most cases, these parties promote aggressive nationalism, sometimes using the rhetoric of the radical left, sometimes that of the radical right. The language of national rivalry and class struggle — or of national rivalry as class struggle — is making its way back into public discourse. A “North-South divide” seems to be emerging within the Euro zone as Southerners complain about “rich and greedy” Northerners, and Northerners rue their connections to “lazy and profligate” Southerners.

One cannot help but recall the warning sounded by the French philosopher and historian Elie Halévy (1870-1937) in his eloquent 1929 Rhodes Lecture at Oxford, when he spoke of the mutual contribution that revolutionary politics and nationalist politics had made to bringing about “l”ère des tyrannies”.

If the EU wants to avoid the return of revolutionary and nationalistic politics, it should, in my view, de-constitutionalise the issue of central versus local power within the EU. This can only be done, I submit, by abandoning the dogma of “more Europe.” In fact, the EU must normalise the “unfortunate dichotomy” between “more” and “less” Europe. It must recognise that this is a normal subject of discord, and that equally committed Europeanists may disagree on this issue. As a result, mainstream parties in Europe must be willing to host and give voice to views that favour decentralisation, instead of simply rejecting them as “anti-European.”

One of the most powerful liberal-democratic tactics for controlling conflict is to allow room for gradual change, gradual adjustment, and gradual learning through trial and error.

In other words, the opposition to “more Europe” should not be equated with “Euro-scepticism” (understood as outright opposition to the EU or a demand for one’s country to withdraw from it). That is, and this is the crucial point, it needs to be possible to advocate fewer powers for Brussels without thereby having to become anti-EU.

Now, for this to be possible, we need a major conceptual transformation of the debate within the EU. It will demand the abandonment of the needlessly dogmatic and indeed misleading debate about the future role of Europe’s nation-states versus that of the supranational European state. Nobody knows what the future of the nation-state in Europe (or elsewhere) will be. As Karl Popper repeatedly argued, the future is open and there is no iron law of history that predetermines how our societies will evolve. For this reason, those who claim that the nation-state can never be superseded are making a prophecy that cannot be empirically tested. The same is true of those who claim that the age of the nation-state, at least in Europe, is now gone for good.

We cannot know the future of the nation-state. What we can know is that people in Europe disagree about the relative merits of the nation-state versus the supranational state. And we also know how liberal democracies deal with disagreement. Instead of trying to abolish or outlaw it, liberal democracies live with and by disagreement. They do not banish disagreement; they tame it and civilise it. This is why liberal democracies must fear the clash of opposing fundamentalist views and should embrace the wisdom of keeping conflict as much as possible on a “normal” level. One of the most powerful liberal-democratic tactics for controlling conflict is to allow room for gradual change, gradual adjustment, and gradual learning through trial and error.

No country is in a better position to grasp this than Germany. For if “unfortunate dichotomies” reemerge and crystallise in European politics, the main target will be Germany. As the “core” EU country that has the Union”s largest population and strongest economy, and as the creditor nation that holds so much of the “peripheral” countries” debt, Germany is a natural target for resentment. Illiberal populists and nationalists know this well, and play on it ruthlessly.

The way to avoid or at least minimise this anti-German radicalisation is the one that liberal democracies have always used to avoid “unfortunate dichotomies”: offer more choices, not fewer. In present circumstances, that means allowing different countries or groups of countries to adopt different degrees of integration, according to their national preferences democratically expressed at the national level.

This is already happening as regards both the single currency and the Schengen agreements regarding movement across intra-EU borders, from which some member states have opted out. There is no reason why this principle of “variable geometry” or Europe à la carte cannot be extended to other areas of politics and legislation.

It needs to be possible to advocate fewer powers for Brussels without thereby having to become anti-EU.

The recent election of Donald Tusk, Prime Minister of Poland, as the new President of the European Council, may indeed constitute a hopeful sign that the path of more flexibility is being considered. Poland is simultaneously a proud member of the EU and a proud independent nation. It is not a member of the euro. Poland is therefore in the best position to lead a gradual process of adjustment that allows more flexibility within the EU. The fact that the candidacy of Donald Tusk has been supported by both Germany and Britain is a further hopeful sign that this adjustment is still possible.

In a couple of articles I have published in the “Journal of Democracy” (October 2012 and October 2014) I have recalled that “the euro, and indeed the whole European project, have been remarkable successes so far, but they have been and will be successful only on a voluntary basis.” This voluntary nature of the European Union should now be reinforced so that the EU structure becomes even more supple and open to different choices by national parliaments.