19 Dec History and Causes of the Colombian Conflict

History and Causes of the Colombian Conflict

At least 60% of what would become the Colombian population lived in such a closed and self-sufficient way that the structural change that came after affected it severely. 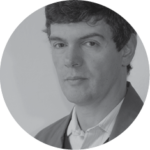 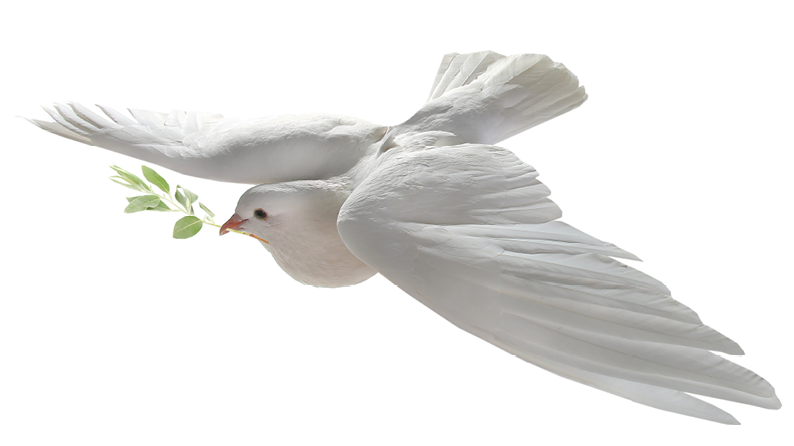 In Colombia, the bill of colonial life extended to almost a century after the Independence, due to the inertia caused by the physical and mental isolation of the smallholdings village model – typical of the Colonial times.

This model had been greatly successful for a large portion of new Christian and mestizo origin population settled mainly in the mountain ranges located on the western and eastern banks of the Magdalena River, in what is now called the Andean Region.

At least 60% of what would become the Colombian population lived in such a closed and self-sufficient way, from the 16th to the 20th centuries, that the structural change that came after affected it severely.

Despite the fact that many authors tend to allocate the causes of the Colombian conflict to the so-called “objective” factors, such as poverty and exclusion (which are not absolutely so), the lack of infrastructures, the structural weakness of the secular State, the insufficient industrialization, the isolation of the regions and a slow assimilation of modernity, could also be considered amongst its remote causes. Anyway, the current political conflict is the result of a disorderly urbanization process, of land abandonment and of the smallholdings culture, of the liberal-conservative division and factionalism and, above all, of society’s reluctance to political and economic change, as the result of an improvised arrival of modern times.

In fact, in a nation marked by regional isolation, peasant families with a lot of children, strict control from the local and national church, the transformation of life that affected the communities from the 30s in the 20th century onwards meant hard imbalances that forever disrupted the cyclic and rigorous Spanish colonial order, that the population was used to. These ruptures had as a consequence the emergence of new sharp urban social classes, union movements and political parties demanding radical changes. They also generated violence and partisan conflicts, some very acute, such as the Thousand Days’ War that started of the 20th century, even if this didn’t change the social order in a definite way.

When the socialist ideological pioneers that rose from these social and political changes made their statements and proposals, they did not receive support from the population, which was not ready to embark on “revolutionary” programs, nor in messianic solutions. Thus, the conservative attitude of most of the population forced some of these movements into the path of insurgency, after the murder of Jorge Eliécer Gaitán in 1948, and throughout the 50s. Then, step-by-step, they decided to create Marxist guerrillas (given that the first ones were liberal). These guerrillas were based on the ideals of the recent – and paradoxical – Cuban Revolution, and on other similar models. From that point on, they received support and training from the Soviets, or from their allies, up to the end of the 80s, when those support actions towards Latin American revolutionary movements ceased to exist.

But, in Colombia those armed groups saw an opportunity to create an illegal culture within the weak – and incongruent – territorial occupation, and the endemic institutional fragility. This helped them to resist and progress, despite the loss of external support, and also to control, at least in a de facto manner, large uninhabited regions. In fact, the jump to drug trafficking, extortion and kidnapping allowed those guerrillas, especially FARC and ELN, to reach this point in time with threatening strength and military capacity – even if they have archaic monolithic structures – and  being considered powerful and influential at national level, even without widespread popular support. Infiltrated in the public institutions and with skillful strategy, Colombian guerrillas have gained a huge influence, despite their lack of popularity (they have an accumulated acceptance of less than 5% over the past 50 years).

In parallel, very bold and violent paramilitary groups, which came about as the employer’s reaction of threatened land owners, at least at the beginning, and then as other drug trafficking entities, strongly resisted guerrilla actions, while official armed forces managed to modernize and effectively control important portions of the national territory. The conflict with the paramilitary organizations has turned into the greatest destabilization threat for society in the past three decades, as seen during the years of influence from drug lord Pablo Escobar and his similar delinquent networks.

Only the Plan Colombia, that appeared by the initiative of the USA during the Pastrana Administration and consolidated in the Álvaro Uribe Administration, allowed the State to achieve military successes that shifted the balance of the conflict in its favor, at least during recent years.

Even with the advances in terms of experience, technology and territorial control by the national armed forces, this has proven insufficient to fully and indisputably dominate the territory and the population, which have been steadily rising during the latest conflict’s half century.

The urbanization and interconnection demanded by contemporary life values, added to many other adjacent factors, have created a paradoxical framework for the country’s life in present times, clearly marked by the anachronism of the armed conflict, but at the same time looking to fill many other wellbeing, security and prosperity voids expressed by the new generations. Nevertheless, the history of the conflict, with the illegality and violence that come within, is not the main factor describing Colombian history. Not only in this history authentic civil wars have not existed but also most of the population has become used to living in midst of the conflict and thus fails to believe that any agreement signed with the FARC would definitely change the unstable life it has been accustomed to for such a long time.

In summary, we can conclude that the conflict is a result of both the specific societal model applied during centuries, as well as of the quickness and ruthlessness of the changes that affected it throughout 140 years. This was also the case with several Latin American societies that nevertheless managed, in many different ways, to overcome said contradictions. Colombia, despite not being exceptional in this transitional process, has not been able to do it without an immense bloodshed, and still partially lives with the bitter consequences of such a difficult process.

Colombia: A Story of Success and Hope
Brexit and the Anglo-Portuguese alliance
Colombia: Giving Peace a Chance
A visual journey through the colombian conflict
The Post-Conflict: Challenges and opportunities for Colombia