In the United States of America, the hot dog status has become so dominant that, along its history, there was even a “Hot Dog Summit”. But not exactly for the reasons you might think of at first. 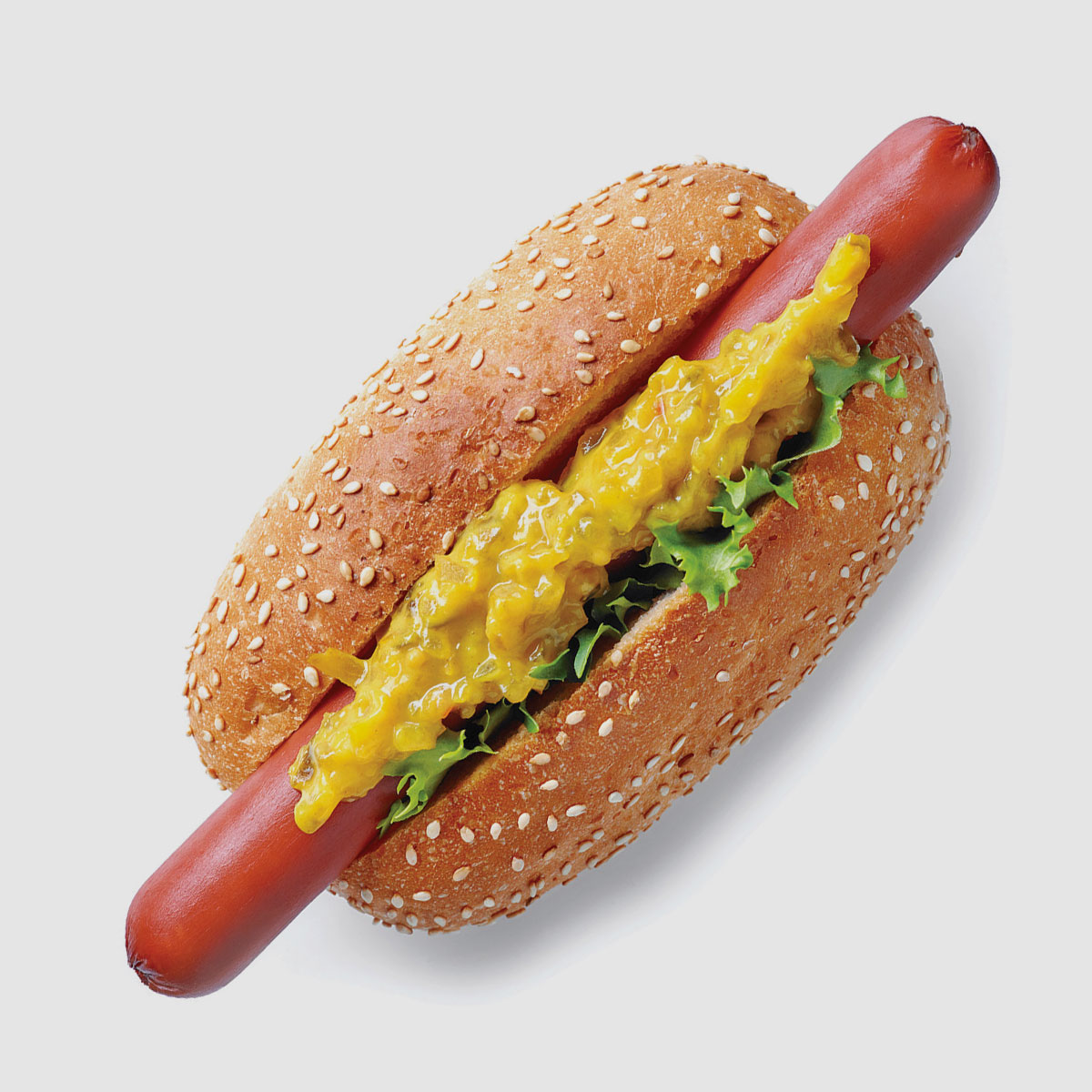 In the United States of America the hot dog status has become so relevant that, along its history, there was even a “Hot Dog Summit”. But not exactly for the reasons you may think of at first.

Everything happened in 1939, when President Franklin Roosevelt dared to implement what could have been a diplomatic embarrassment. King George VI and Queen Elizabeth of England were on the first official visit of British monarchy to the former colony when President Roosevelt decided to serve hot dogs for dinner.

The event was widely reported, in such a way that the visit became known as the “Hot Dog Summit”, in spite of being marked by the discussion of serious issues such as the World War and the cooperation between both countries of the Commonwealth.
There were several different reactions to the hot dogs. One thing is for sure, although Queen Elizabeth did not know how to eat a hot dog, the dinner was a success. It was so successful  that King George VI wanted to repeat. The event was widely reported, becoming known as the “Hot Dog Summit”

A few years later, President Roosevelt’s cousin, Daisy Suckley, who attended the famous dinner, recalled and told the New York Times what she felt: “I was sitting two tables away. I saw them bring a silver dish with two little hot dogs on it to the King and Queen. But I was not near enough to see whether they ate them. It’s all so silly.’’

Curiosities aside, throughout history, the hot dog has become a national American symbol amongst all social classes but the product’s origin goes back way further than this country’s society.
One of the first references to the gastronomic sausage is found in one of the basic texts of Western culture – “Odyssey” by Homer – written around the end of the 8th century B.C. “As when a man besides a great fire has filled a sausage with fat and blood and turns it this way and that and is very eager to get it quickly roasted.” Also in texts of Ancient Greece there is a playwright by Aristophanes entitled “The Knights”, where one of the characters is a sausage vendor.

The text was written in 5th  century B.C. Today’s most popular sausage became famous in Frankfurt or Vienna, where the two most popular types of sausages are from: the frankfurter and the wiener. Actually, in 1987 the German city celebrated 500 years of the frankfurter, which was created in 1487. However, all the theories are nothing other than that, and there are other candidates to inventors of the hot dog, such as the German city of Coburg.

One of the first references to the gastronomic sausage is found in the “Odyssey”, by Homer. The story behind the name

In spite of the cold on that day in April 1901, the crowd joined around New York Polo Grounds, the stadiums of Upper Manhattan where the baseball team New York Giants was playing. The food stands formed little islands where the sport fans were converging to in order to get a quick snack before the thrill of the game. Tad Dorgan, the famous sport cartoonist of the “New York Journal” was one of the persons at that place.

Drawn to the stands that were selling sausages in bread, which people called the dachshunds and from the shouting of the vendors – “red hot dachshunds!” – Dorgan felt inspired to draw a cartoon. In his drawing, you see dogs of the dachshunds breed barking inside the bread; and since Dorgan did not know how to write dachshund, he wrote “hot dog”. And this was how the name by which we know them today started.

This could actually be the story behind the name, but the myth, although widely reported on the Internet, was never confirmed. Scholars could not find the cartoon, even though Dorgan was quite famous and most of his work has survived till today. Besides, it was discovered that the term “hot dog” seems to have appeared in newspapers earlier than 1901.
Fred Shapiro, librarian of the Yale Law School discovered what it is believed to be the oldest reference.

It dates to December 31, 1892 and appears in an article published in the “Paterson Daily Press” – a local newspaper of Paterson, New Jersey – on an ice-skating rink:
“Somehow or other a frankfurter and a roll seem to go right to the spot where the void is felt the most.
The small boy has got on such familiar terms with this sort of lunch that he now refers to it as ‘hot dog’.
‘Hey, Mister, give me a hot dog quick,’ was the startling order that a rosy-cheeked gamin hurled at the man as a Press reporter stood close by last night. The ‘hot dog’ was quickly inserted in a gash in a roll, a dash of mustard also splashed on to the ‘dog’ with a piece of flat whittled stick, and the order was fulfilled.”

Although this article does not identify the vendor at the scene, as a result of the search that took place at the newspaper archive the name Thomas Francis Xavier Morris popped up as the most emblematic of Paterson.

This vendor had two nicknames: “Pepper Sauce” Morris and “Hot Dog” Morris. Maybe this Caribbean man who travelled throughout Germany – from where he possibly brought the idea for the business – is the key to find the term’s origin.
But, in spite of all the clues found,  the fact that no certainties exist turn the story of the hot dog into a mysterious one.

The first words Mickey Mouse ever said were “hot dogs”

Roy Lichtenstein, one of the biggest names of Pop Art, has a famous enamel and steel ouevre depicting a Hot Dog (at Museo di Arte Moderna Contemporanea di Trento e Rovereto Sonnabend Collection, in Italy). Christie’s has listed a 1964 sketch of the piece with an estimated price of 1.5 to 2 million dollars

The most famous Hot Dog eating contest is the Nathan’s Hot Dog Eating Contest, held in Coney Island, Brooklyn, NY, on Independence Day. The current winner is Matt Stonie, with 62 hot dogs eaten in 10 minutes. The world record was established in 2013 by Joey Chestnut, with 69

A swift History of Beans
Carpe Vinum
Europe: It’s getting Hot in here
Spices: did you know that?
The historical spice route