Remembering the Founding Fathers and values

We, Europeans, are in desperate need of leaders, as we once had, who dedicated their energy, motivation and enthusiasm to the cause of European integration. 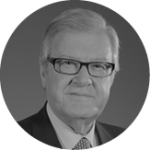 Founder and President of the Board of Trustees, Francisco Manuel dos Santos Foundation 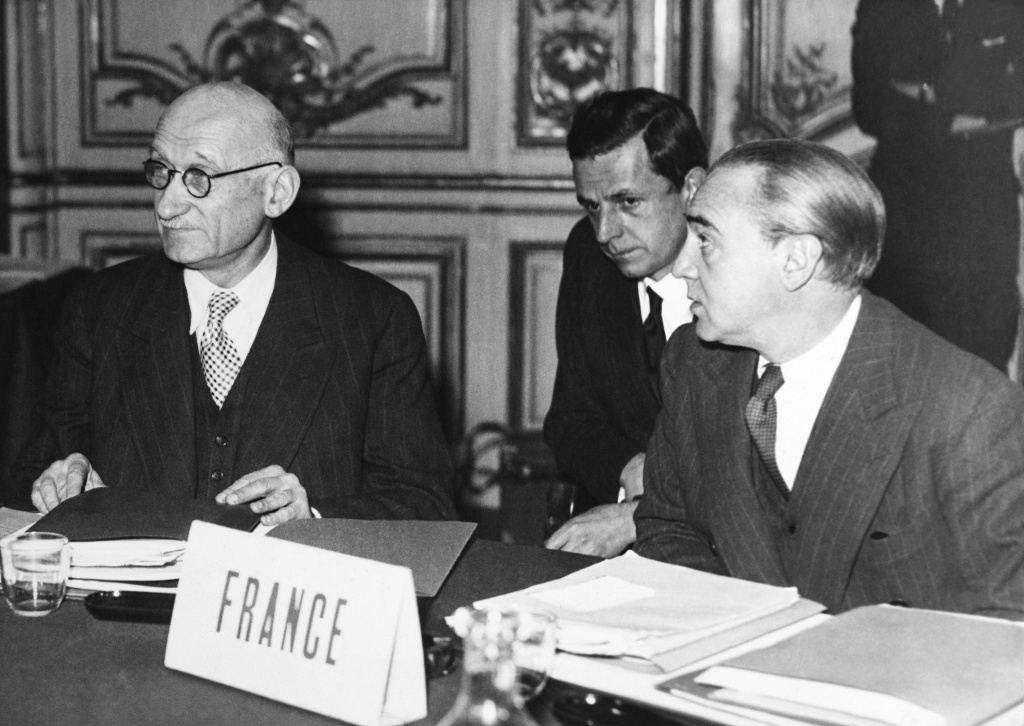 Three years ago, the Francisco Manuel dos Santos Foundation, established in 2009 by my family with the aim of promoting self-knowledge of the country where we were born and strengthening Portuguese civil society, sponsored a new study, undertaken by Professor Augusto Mateus, on the first 25 years of Portugal as part of the European project. The study provided, for the first time, data and facts to enable an informed opinion about what it has meant for Portugal to have joined the European Community, in terms of progress and overall improvement in the living conditions of the Portuguese. This is not the occasion for me to dwell on this study and its results, which are available for consultation by any interested individual. I wish only to state how much I consider to be undeniable the fact that the accession to the European Community has definitively contributed to reducing inequalities in Portugal, particularly at the social level.

The truth is that, three decades after joining, today we are a more homogeneous country. A country with a transport and communications network at the level of the best in Europe. A country where common consumption patterns have been democratised. Nevertheless, we are experiencing a time in our history where the uncertainty we are going through has made it commonplace to speak badly of Europe and curse the Euro, which has led us to no longer believe in our European destiny.

It is interesting to recall that a few years after joining the Community, at the start of the 1990s, 82% of the Portuguese people saw the Community as something extremely beneficial for the country (a percentage which, at the time, was only surpassed by Ireland). It is even more surprising to also recall how, at that time, Portugal, like the other countries in the South of Europe, was among the most favourably disposed to the existence of a European Government, responsible to the European Parliament, with 63% of the Portuguese in favour of this. The optimism with which we viewed the European project was, of course, associated with a period of rapid and sustained growth for our economy. Just as the pessimism that is felt today, the disenchantment goes hand-in-hand with the socio-economic difficulties we have to face. Between times of optimism and pessimism, hundreds of millions of Euros have come to Portugal from Europe.

Portugal lived off its former colonies for centuries, particularly Brazil, just as in recent decades it has lived off Europe. We have become used to dependence and trusting in luck. And now that we were surprised by this painful recession, and that the dream of wealth was so rudely interrupted, we complain and become angry with Europe…With this Europe that everybody has stated is going through a crisis of values, which, if this indeed exists, it must be due, in my opinion, to a lack of strong leadership.
The European integration project aimed at overcoming, through commercial and economic integration, the historical antagonisms that existed between European nations which culminated in the tragedy of World War II.

According to the Treaties and the European Constitution, the values on which the European project was built are human dignity, freedom, democracy, equality and the rule of law and respect for human rights. Regardless of the many problems that Europe may have, and it surely has them, when we look at the world outside Europe we understand that these civilization values make their home par excellence within Europe. Europe has a millennial tradition, a commitment to human rights that spans several centuries and to the spirit of the 1789 French Revolution as well as an average standard of living which makes it the dream destination for many, and many peoples, spread throughout the world.

I firmly believe that Europe needs strong leaders  who are passionate for its civilizational values and for its future potential. It needs men and women in love with the European project, as a project of Peace, of Union and of Prosperity. We, Europeans, are in desperate need of leaders, as we once had, who dedicated their energy, motivation and enthusiasm to the cause of European integration. Such as Robert Schuman, the French politician and lawyer who, along with Jean Monnet and others, worked on the so-called Schuman Plan, with a view to joint control of coal and steel production, and which, at the start of the 1950s, gave birth to the European Coal and Steel Community.

As Jean Monnet, one of the fathers of the European project, who, on April 30, 1952, stated, in his most famous speech, entitled “A Federal Europe”: “It is of universal importance that Europe can sustain itself and live in security, in peace and with the ability to continue to make its best contribution to the development of civilisation. And the path that leads to the fulfilment of these plans is the unification of its peoples within a Federated Europe.” Jean Monet
One of the founding fathers of
the European project

As Winston Churchill, one of the first, after World War II, to recover the idea, which came from the 19th century, of the creation of the “United States of Europe”, as the only effective antidote against the European pathologies of nationalism and militarism. Such as Konrad Adenauer, the first Chancellor of the Federal Republic of Germany, whom I had the great privilege of hearing first hand, giving a speech in post-war Germany, when I was living and working there, and who was one of the greatest agents of change in the history of Germany and post-war Europe.

In 1963, Adenauer, along with the French President Charles de Gaulle, signed a Treaty of friendship between Germany and France, historically enemy Nations, thus indelibly marking the process of European integration. The founders of the European project, those I have mentioned and others less well-known who dedicated their lives to European integration, planned the European Community as a space for the Union of European peoples. These visionaries are now, in retrospect, looked upon as utopian. This is because they dared to believe that if Europe managed to put its Union of Nations in front of nationalisms, if there were to be enough solidarity and fraternity – and also sufficient pragmatism – to jointly defend this immense collective material and immaterial heritage of ours, then what is the richest continent on the planet may continue to be a lighthouse and a civilizational point of reference for the world.

The European dream has never made more sense to me than it does today. Even if I see it very far from becoming a reality. Nowadays we talk a lot of the division between the countries of the North and those of the South. This is a historical division, and has always been thus. What is more recent is the political expression of this division. More than the European Union, nowadays we are the living image of a European Division.

And to those who have in their hands the responsibility to not allow the ruin of Europe and the dissolution of the European project, I leave the call to reread the founders and be inspired by their vision, and also by their pragmatism. Such as that contained in the words of Jean Monnet when he stated that “there are two categories of men: those who want to be someone and those who want to do something”.

Extrapolating to nations, I would like my country to want, above all, to do something for itself. First of all, by accepting its mistakes and its responsibilities. And after this, to realise, once and for all, that, as a Nation-State, Portugal is only viable within the European project. So it is time to stop the easy discourse of opposition and conflict. It is time to curb scepticism and disenchantment, to believe, to work and to start acting. And also to remember how much we owe, as a people and as a country, to that Europe that we fell in love with and which we urgently need to re-encounter.

In 2011, in a speech at the German Social Democratic Party Congress, Helmut Schmidt rightly affirmed, “in the mid-21st century there will probably be more than 9 billion people inhabiting Earth, while all the European nations will not exceed 7%. If we – Europeans – want to have the hope of being of importance to the world, then that will only happen if we stick together.”

The Ageing Challenge in Portugal and Europe
Europe seen from the Outside
SOS Tenibilidad
Europe at the Crossroads
Flexibility: The main Challenge of the EU