El Niño – which lasted almost two years and was one of the worst phenomena in Colombian history – revealed the country’s significant vulnerability to forest fires. 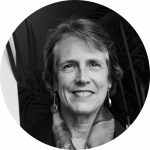 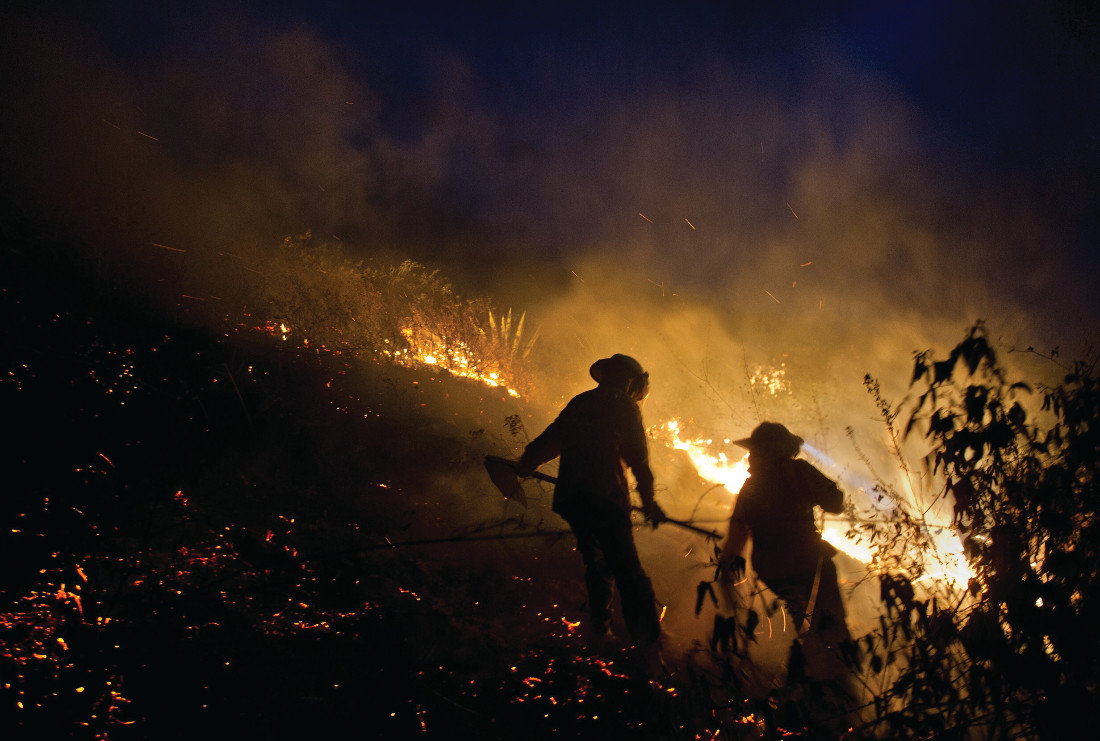 Over 10 metre-high flames, thousands of impacted animals, over 1,000 hectares consumed by fires and a direct threat to the Los Katios National Park –one of the most valuable ecosystems in Colombia. The raging fire that affected Unguia, a municipality of Choco, lasted over 15 days and was the most destructive fire of the season. However, it was not the only one. During the first quarter of 2016, over 1,480 similar emergencies were reported across the country, adding to over 6,500 hectares consumed by fires in 2015. El Niño phenomenon –which lasted almost two years and was one of the worst phenomena in the Colombian history– revealed the country’s significant vulnerability to forest fires. During drought season, fires can sometimes occur naturally due to a lightning  bolt, although this is not very common. Humans cause most of the fires.

Often, a criminal may start a fire out of revenge, vandalism or to speculate with property’s value. There are also illegal hunters who –in their effort to capture species such as iguanas or Colombian turtle “sliders” – burn tall grass and destroy these animals’ habitat. In addition, there will always be someone who carelessly throws the cigarette butt in the forest; someone who burns garbage; or someone who abandons a bottle of wine (producing a magnifying glass effect), leading to a wildfire. However, according to studies by the Ministry of Environment and Sustainable Development, agriculture and livestock farming are the main causes for forest fires in Colombia. In various regions, farmers burn the bushes and the stubble fields to clean their plots. Causing fires –particularly in Orinoquia, according to this official study– has also become a widespread practice to grow new cattle grass. In the Amazon, the forest is burnt to extend the agricultural border. It is also very common to clear the area when the forest is on fire so the ashes may then be used as natural fertilizer for crops. Too often, these fires get out of control and end up consuming hectares and hectares of nature.

Fires are a very serious problem for Colombia. According to the National Planning Department, in 2015 the economy lost 476 billion pesos (138 million euros or 605 million zlotys) due to forest fires, the equivalent to the amount invested in Bogotá in school infrastructure in the same year. Fires also kill animal species, causing long-term damages to ecosystems; making plants weaker to virus plagues and diseases, destroying green corridors and fragmenting habitats. The extinction of forests has further consequences on water regulation, erosion and sediment control. Air pollution rockets with a fire as it happened last February in Bogotá where a large fire consumed an area of Cerros Orientales and the Colombian capital city reached pollution levels similar to Beijing’s, one of the cities with the worst air pollution in the world.

It is essential to work with the agricultural, cattle-raising communities, which are both the cause of and the parties that are the most affected by forest fires.

Acting is, thus, urgently required. Colombia needs to develop prevention, risk management and environmental awareness campaigns, as well as to invest in cutting-edge firefighting equipment and building firebreaks. However, with over 53% of forest areas in the country, this is obviously a huge endeavor. This is why it is essential to work with the agricultural, cattle-raising communities, which are both the cause of and the parties that are the most affected by forest fires. Developing more productive practices that may prevent fires and the uncontrolled extension of the agricultural border is the key. Managing productive landscapes that constitute forests and vegetation and protect soils is key. It is also essential that society values the environmental services provided by the forest so it may fully commit to protect it against deterioration.

The standing forest needs to become an asset that, sustainably managed, adds more value to communities when compared to its change into other uses. WWF Colombia looks to encourage sustainable forest management that generates resources for communities and thus prevents deforestation and fires. WWF is also working together with stockbreeders and farmers in the Amazonian Piedmont for greater productivity in their lands that can lead to stopping the extension of new areas for agricultural activities, in an attempt to prevent deforestation and degradation. We are committed to strengthening the forest governance through initiatives such as REDD+, an international program aiming to reduce greenhouse gases caused by deforestation and forest degradation, acknowledging the value of forests to mitigate climate change. We urgently need to act. The world cannot afford losing its lungs. Civil defense volunteers and firefighters travel uphill on the cable railway carrying equipment to extinguish a forest fire which started in the eastern hills of Bogota, Colombia, on October 30, 2015. Firemen, civil defence, police and soldiers had been working for hours trying to extinguish a fire that started near the Monserrate hill

Sustainability, the best way to fight forest fires
Europe seen from the Outside
A visual journey through the colombian conflict
Remembering the Founding Fathers and values
Flexibility: The main Challenge of the EU