22 Nov The Web Summit is coming to Lisbon

The largest technology conference on the planet will be held for the first time in Lisbon, in Portugal, and it will gather the best of the web world, from Fortune 500 giants to startup companies. 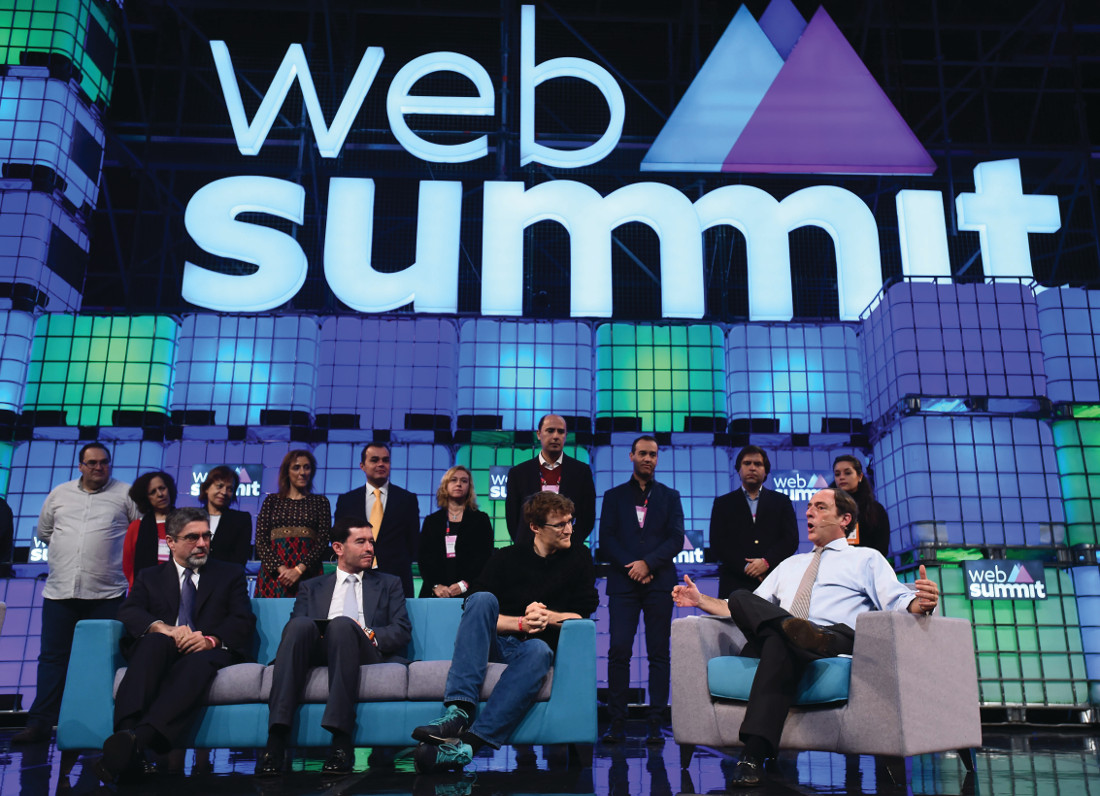 To be held for the first time in Lisbon, Portugal, the largest technology conference on the planet will gather the best of the web world, from Fortune 500 giants to startup companies. The 2016 edition has some very exciting attendees including companies like General Electric, NASDAQ, American Express, Facebook, Logitech, Microsoft, Condé Nast Publication, Redpoint Ventures, Soundcloud, Twitter, News Corp, Thrillist Media Group, the Portuguese Dream Factory Network, and many, many other prominent guests.

The summit is a global entrepreneurship and technology conference, founded by Irish entrepreneur Paddy Cosgrave, which has been organized every year since 2010.
After months of research on the best location for this year’s edition, Cosgrave was convinced by the Portuguese candidacy and Lisbon – which Paddy Cosgrave deems to be magical, full of history and with an impressive entrepreneurial presence – will be the host to the prestigious tech conference, from 2016 to 2018.

From the first edition, the Summit has grown from 400 attendees to the tens of thousands from an astounding 153 countries. The 2016 edition will take place from November 7-10, where more than a thousand speakers and over 40,000 participants are expected at MEO Arena and at the International Fair of Lisbon (FIL). Paddy Cosgrave grew up on a farm and graduated from Trinity College Dublin in Economics and Politics. His first entrepreneurial venture was the Web Summit