22 Nov Trojan Horse was a Unicorn

Trojan Horse was a Unicorn

Trojan Horse Was a Unicorn, one of the most important digital art events in the world, was launched in Portugal in 2013 by designer André Luís. Its fourth edition is to take place in September, in Tróia, 50km south of Lisbon. 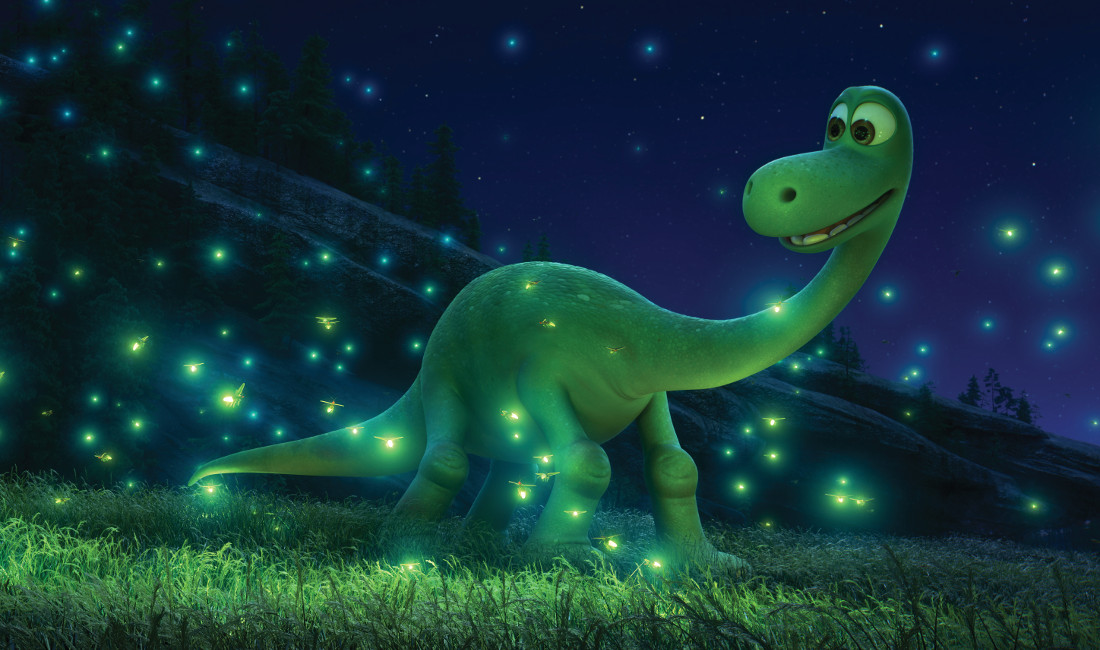 One of the most important digital art events in the world was launched in Portugal in 2013 by designer André Luís. The purpose of the Trojan Horse was a Unicorn (THU) is to showcase some of the leading names in the special effects, 3D animation and video game industries. During the three previous editions, the creators of the special effects for “Avatar” and “Game of Thrones”, Disney and Pixar animators, and creators of video games like “Assassin’s Creed” or “Halo” all dropped by at the festival.

The fourth edition will be held between September 19-24, on the idyllic Tróia Peninsula, 50 km to the south of the capital Lisbon. The THU’s key concept is networking, combining work, work, work with fun, fun, fun. Participants can engage in an artistic battle with their idols or challenge them to a game of football. The guest experts are also available to look at portfolios and to give advice to young upcoming artists on their careers’ prospects.

The official programme includes conferences, workshops, recruitment sessions and many other activities. If you are not one of the fortunate ones that got hold of a ticket, don’t despair – virtual tickets will be on sale, giving online, real-time access to all the events by video.

Food in the Future: evolution or revolution?
Museum of Polish Jews
The Web Summit is coming to Lisbon
Bowie on the Wall
Bogotá’s el Dorado Airport