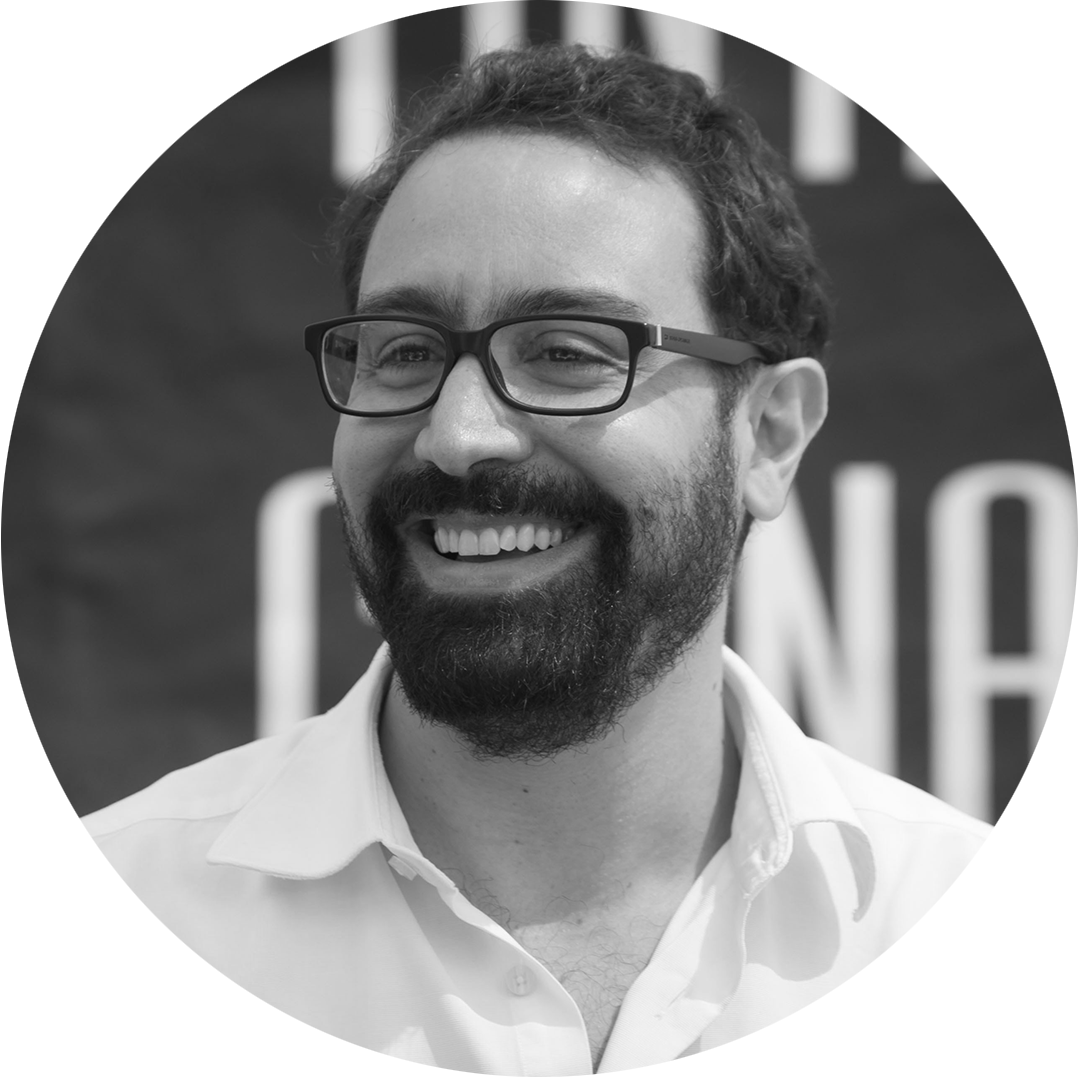 Jerónimo Pizarro is a professor at the Universidad de los Andes and holds the Camões Institute Chair of Portuguese Studies in Colombia. He has a PhD in Hispanic Literatures (2008, Harvard University) and a PhD in Portuguese Linguistics (2006, Universidade de Lisboa). He is responsible for most of Fernando Pessoa’s new editions and series of texts published in Portugal since 2006, being currently in charge of “Colecção Pessoa” at Tinta-da-China publishing house. In 2013, he won the Eduardo Lourenço Prize.