22 Jun Beyond the Horizon

The quest for an answer to the meaning of life is endless showing how hungry for a purpose humankind can be. Colombian philosopher Roberto Palacio shares his perspective on this topic. 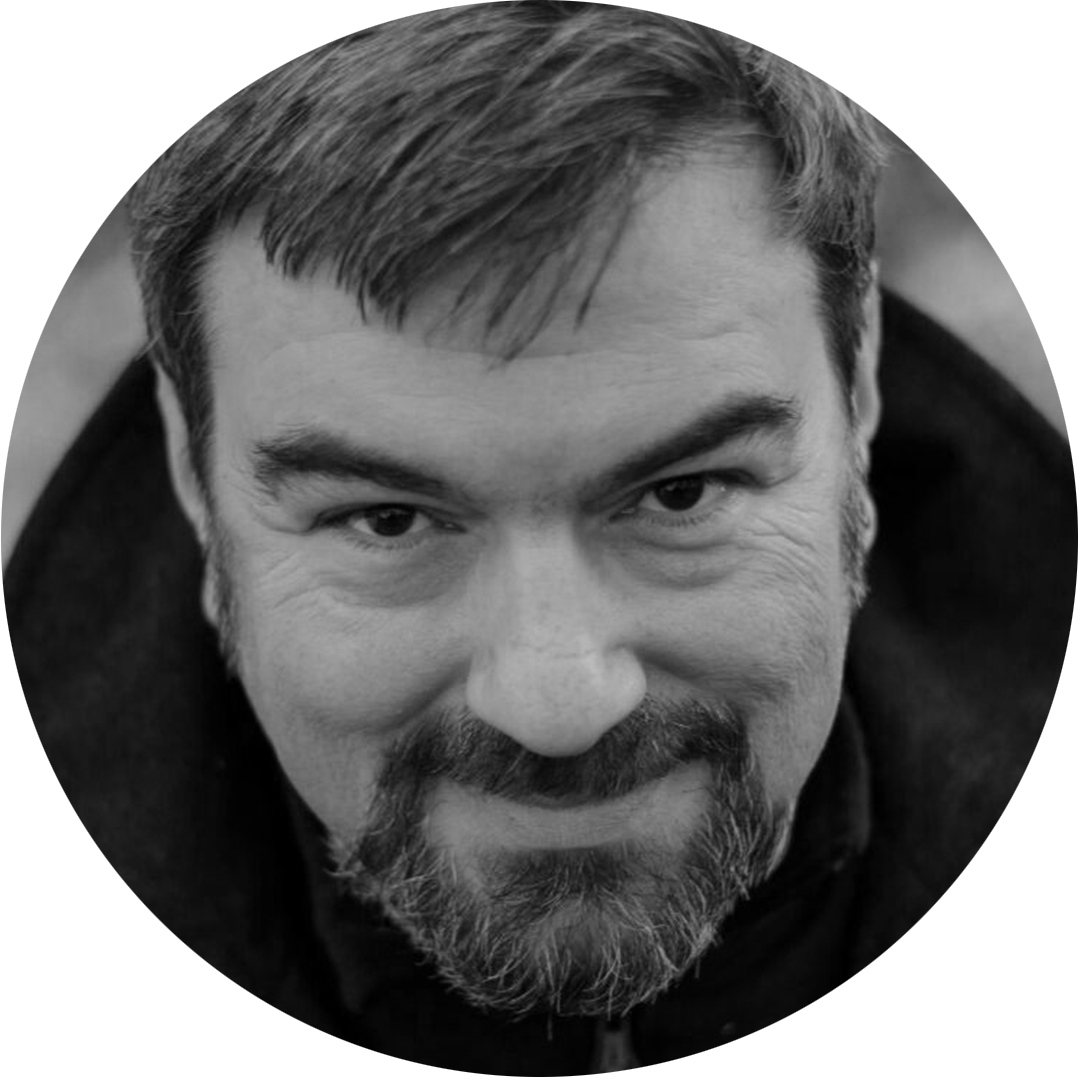 Colombian Philosopher, Essayist and a regular Collaborator of colombian magazines such as El Malpensante, Soho and Esquire 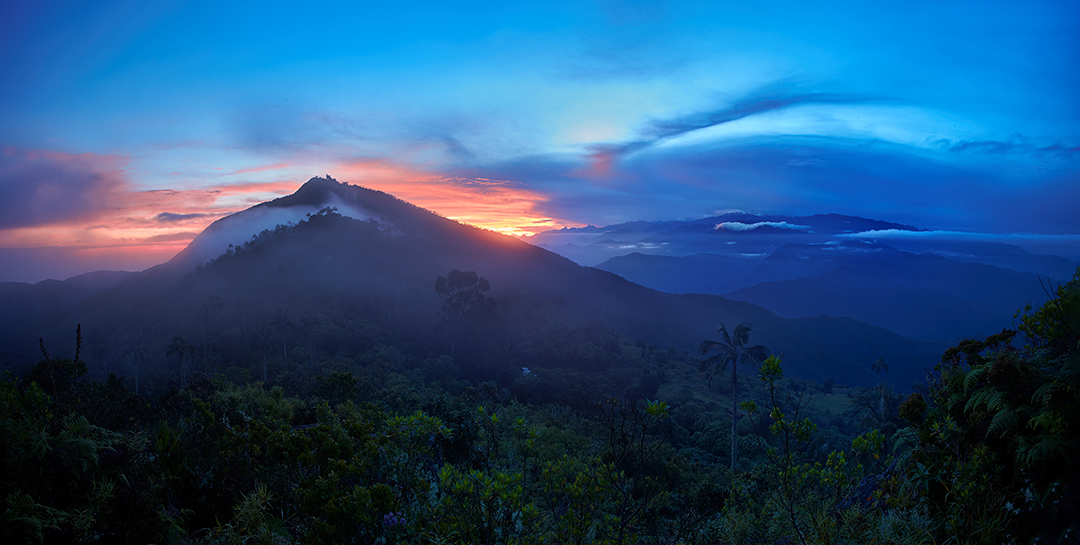 ON THE MEANING OF LIFE

Faced with such a question, I feel that frailty of someone who is about to give a disappointing answer. Because, truth be told, we philosophers, just like anyone else, spend most of the day wandering, avoiding to think about the meaning of life, what lies behind the dim curtain of death, the paradox of an infinite universe yet with limits, and other mysteries of human consciousness. But let’s give it a try. Who else but philosophers have the responsibility of providing an insight into such questions? A profound idea about the meaning of life?

Well, one which is really worth living for is that of the Chilean biologist Humberto Maturana. Ready? Life, its meaning, is to permit appearance. Just like that, to allow the other to emerge. Maturana talked about emergence referring to love, but I believe it could refer to life itself as a whole. As the scientist explained, in love we want a bespoke partner. But out of the scope of what is imposed, of what my dreams are, to love is to care enough to withdraw now and then so that the other can simply be. Now, is this not the absolute purpose?

Letting the other emerge, because I have marked them with my desires, I have infected them with my facticity, as Sartre would say. Not only is it about letting other humans emerge, it is also about letting the animals emerge, because we have slaughtered them, not only in the wet markets in Wuhan. Shyly, with the quarantine, foxes appeared in parking lots in my city, deer in front gardens. Paradoxically, our harassment has led to the point where we had to let the animals out from where we had relegated them.

There is no plan, no pre-established meaning.

Maturana’s idea portrays a peculiar beauty: it is focused on others. And on affection and self-control. Buddhists claim that every source of suffering can be traced back to the self, and to repetition. They are not mistaken. The greatest unhappiness in life happens when we cannot help thinking about ourselves obsessively. Consider the question that haunts us during insomnia: Why me? Why me? When the only concern is the self, all of the inner life that has evolved to interact with the world begins to devour itself, like a machine processing its own parts. I am very fond of reading the work of a philosopher called Daniel Dennett.

Dennett is a rather technical writer who, overwhelmed about being asked what the meaning of life was, came up with this idea that tells us what we can do so that the self is not the centre of our existence: find something larger than yourself and dedicate your life to it. Larger than yourself can be gardening or interplanetary exploration. That is, to a certain extent, my metaphysics, one which I share with Maturana and Dennett, and which I wish I had devised. And that is precisely what we are not doing: letting others surface. But I have been talking about other people’s ideas, this darn habit of making someone else talk when the question is directed to me. Well, my say on this matter, one in which I find myself in, is this: there is no plan, no pre-established meaning to be fulfilled. For me, it wouldn’t make sense to live in a pre-written life.

The idea of an ending already described in detail is like a “spoiler” that could but throw me into despair or into an obsessive search to try to read the signs of the omen. Of course, I have no way of proving it. But the mere contingency, the fly that smashes against the window over and over again, the monkey scratching its scrotum in the zoo cage, the hardened chewing gum under the school chair, makes me think that a certain randomness with no pre-set plan is part of the whole. Not even the gods could have made life seem so governed by chance, even if they tried. And thank goodness for that.

For me, it wouldn’t make sense to live in a pre-written life.

There is no book from which I bring words into life each time I wake up and look at myself in the mirror. And even supposing we were a brain on a tray, hooked up to electrodes that stimulate a sense of reality, like the philosopher Hilary Putnam once imagined (an image that gave birth to the movie The Matrix), there certainly is no computer powerful enough to assume that one day, precisely that day in which I accidently met the love of my life, a zit popped up on my nose. I know it sounds like rhetoric, but beyond what I will utter here there are no words to further explain what gives meaning to my life. It is like an amazing benevolence that resides deeply within everything, It is that extraordinary thing that seems is going to occur at dusk, when the shadows cloud over the mountain, even though nothing ever happens, as described by the Colombian poet Luis Fernando Afanador.

It is that delectable and yet overwhelming feeling towards some people who we enjoy just looking at, a feeling I imagine is called love. It is music in June, with the breathing of the invisible sea for background, in which the far away passage of a train is like a long caress, moving gently across the warm living body of the night, a music that led Aldous Huxley to ask himself, in a breathtaking essay entitled Music at Night, what that feeling of being alive, here and now, is. Even the light that seemed to capture my mother on her death bed, a scene which I remember every day as the most daunting pain ever felt, is part of what gives meaning to the whole, for the simple reason that death is a part of the equation. Indeed, what would be the point of having eternal life? One in which there is no boredom, deadlines, or desire? People don’t know what to do with time on a Sunday afternoon, let alone on an eternal life. Letting the other emerge is a process that we must grasp in the limited time of our lives. And not in infinity