Excerpt from the opening remarks by Jerónimo Martins’ Chairman and CEO in the conference call with analysts to present first quarter results held on May 14, 2020. 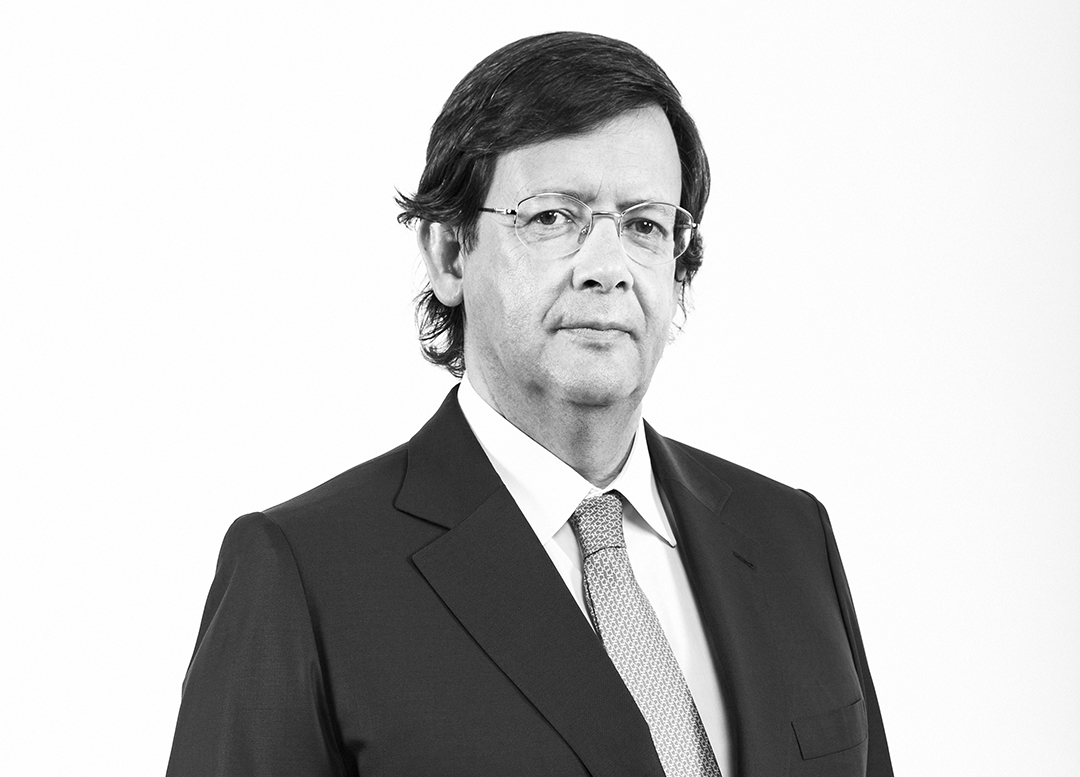 As we gather here today to look at Jerónimo Martins’ first quarter results, I ask you to bear in mind three words: prudence, resilience and commitment. After a very strong 2019, our Companies started 2020 in full shape to keep growing and delivering. And so they did, in January and February. As the first Covid-19 cases were confirmed in our countries – first in Portugal on the 2nd of March, then Poland two days later and finally Colombia two days after Poland – Governments reacted differently and so did consumers. As a Group, we had been paying close attention to the evolution of Covid-19 since late January. On the 28th of January, two days before the World Health Organization declared the outbreak of Covid-19 as a Public Health Emergency of International Concern, we had forbidden all business trips to China.

This was the start of our prudent approach to managing the situation. On the 3rd of February we sent a Group internal communication with information on the virus and prevention. On March 9, two days before the World Health Organization declared that the outbreak of Covid-19 had reached the scale of a global pandemic, Biedronka pro-actively communicated the reinforcement of shops’ and carts’ disinfection and introduced instore communication on prevention practices. Two days later, while securing supply chain continuity, the Company launched its Foundation to actively support the seniors in need. On March 13 – the day the Portuguese Government declared the State of Alert – I publicly announced in Portugal that, in order to protect business continuity and our people and clients’ safety, opening hours in Pingo Doce and Recheio stores were to be reduced to allow half of our people to go home.

For several weeks we kept, in Portugal, over 14 thousand people protected in pre-emptive confinement at their homes while paying them full salary. And so we did for a couple of weeks in Poland where three days before the Polish Prime Minister introduced the State of Epidemic in the country, Biedronka had already introduced disinfectants, safety glasses and limitation of the number of people in the stores. And we certainly have been using our experience in dealing with this pandemic in Portugal and Poland to anticipate risks and necessary measures to be taken in Colombia.

For several weeks we kept, in Portugal, over 14 thousand people protected in pre-emptive confinement at their homes while paying them full salary.

The additional costs incurred in the last two weeks of March to allow our banners to operate safely are estimated around 15 million euros. I believe what I shared with you so far today allows you to understand how we have been guided by a sense of prudence and also of courage to do the right thing in tough and uncertain times. We’ve decided to suspend investment in new stores and remodelling projects, remove the guidance and submit to the Annual General Meeting the reduction of the dividend payout from 50% to 30% of 2019 consolidated net earnings. We have always valued having a strong balance sheet and freedom of choice as we move forward. And when uncertainty is at a peak this rule is even more important to us.

Despite the material first impact of Covid-19 on our businesses, we managed to end the quarter with a solid net cash position of 137 million euros. This tells us a lot about the resilience of our Companies. Although being, by many times, the smaller of our countries, Portugal has been so far – with no doubt – the one that suffered the most. Not only in terms of absolute number of cases of infection but, above all, in what concerns the number of deaths. Pingo Doce and Recheio started to feel the negative impact of the sanitary crisis immediately after week 11, the week of stockpiling in Portugal. The three consecutive periods of Emergency State in Portugal, with lockdown already crippling the economy, have been hard on our Portuguese operations.

Like-for-like of both Pingo Doce and Recheio were negative in March. And, in April, the severe restrictions to the circulation of people and limits on the number of customers per store have led to a reduction of over 14% in Pingo Doce’s like-for-like versus the same month in 2019. In what concerns Recheio, the loss of HoReCa trade due to mandatory lockdown of hotels, restaurants and cafés has generated a material impact on the Company’s activity.

Sales decline marked the last two weeks of March extending into April. Easter – as we are used to knowing it – did not exist in Portugal and Poland, which was also a source of additional pressure. Biedronka proved to be our most resilient Company during this hard crisis. Fighting with every possible weapon to grow sales – from around the clock opening hours to special promotions during nighttime – Biedronka managed to increase top line in April by 6.5% and reinforce its market share. We have postponed to May first quarter results’ release in order to provide you with slightly increased visibility on the different levels of impact on performance according to each country’s strategy and execution.

My confidence in our teams’ ability to hold on and stay strong in face of adversity is beyond words.

However we urge you not to extrapolate on the basis of April’s performance. We feel that uncertainty is very high and we are still facing too many unknowns. In Europe, including Portugal and Poland, we are seeing an easing of lockdown measures, as businesses reopen, and life tries to resume some of its routines. In Poland, where Presidential elections have been postponed due to the public health crisis, hotels, shops, shopping centers, museums and galleries have reopened last week, mostly on the basis of one person per 15 sqm. Both the European Commission and the International Monetary Fund anticipate the worst economic recession in Portugal since 1974.

In Colombia, there is mandatory curfew and around 30% of our store network is under the obligation of closure during weekends. As such, Ara is dealing with the complexity resulting from different municipalities’ approaches to the pandemic. The Company is strongly betting on promoting a one-stopshop commercial offer to consumers, while reinforcing its price positioning. In the context of this global pandemic, I believe the set of results we are delivering in the first quarter reflects a secure underlying operational performance, strong resilience and the remarkable commitment of our teams and partners in the supply chain. Tough crisis like this one are acid tests to our ability to live up to our values and our sense of mission.

My confidence in our teams’ ability to hold on and stay strong in face of adversity is beyond words. The strong will of our suppliers – in particular the small and medium ones – to fight and keep going deserves to be supported. And we are happy that we are in a position to help, by buying their products and incentivizing consumers to keep buying them at very attractive prices. We will also keep reinforcing our social commitment and investment, namely by contributing to the Covid-19 Global Response and also by financing scientific investigation on this disease. I believe our organizational culture – being disciplined, efficiencydriven and focused on operational excellence – has been playing an important role in this battle. And will continue to be a positive force behind our performance in the near future.

This article is part of the “Holding on through the Storm” feature.

Holding on through the Storm
Beyond the Horizon
A Renewed Sense of Trust
When a Window Closes, a Door Opens
Life Aid