Jerónimo Martins is supporting a new project to save the macaws in Colombia, in particular the military macaw (Ara militaris) and the red-and-green macaw (Ara chloropterus), to prevent these birds from being classified as endangered species. 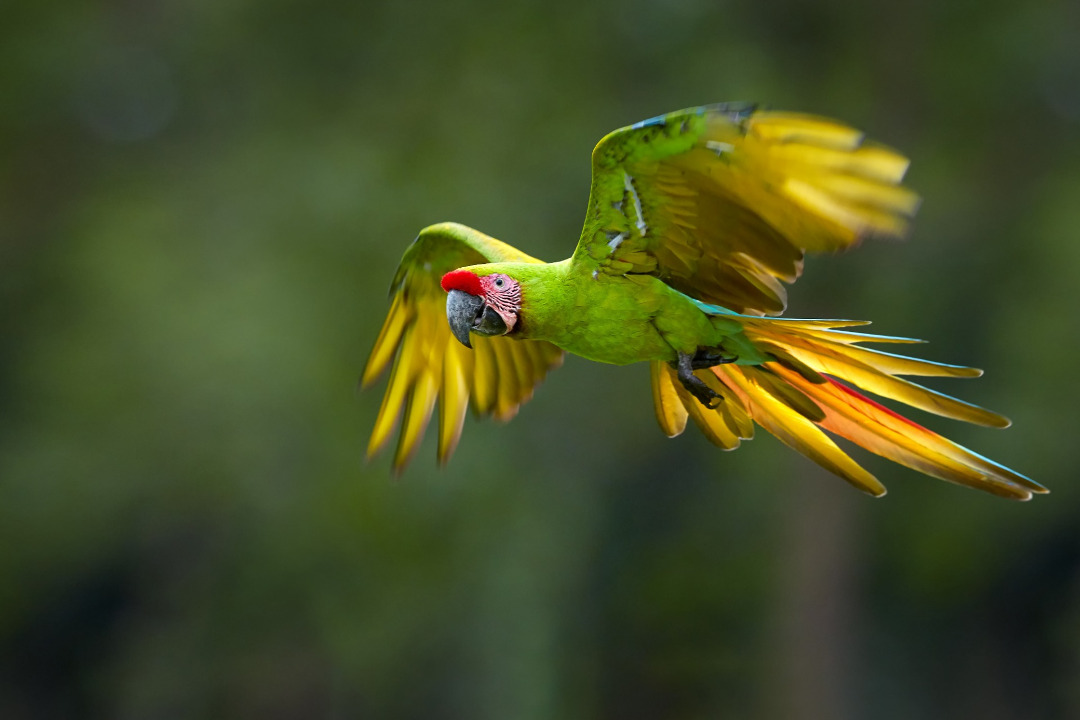 “It is not too late to make a difference, but only if we start now” through “transformative change” in society to slow the “drivers” of the biodiversity loss that threatens man and is just as catastrophic as climate change, warns Sir Robert Watson, chair of the Intergovernmental Science-Policy Platform on Biodiversity and Ecosystems (IPBES). Jerónimo Martins accepted the challenge and is supporting a new project to save the macaws in Colombia, in particular the military macaw (Ara militaris) and the red-and-green macaw (Ara chloropterus), whose populations have been declining in recent years.

Although not yet endangered, according to IUCN data published in early 2020, action must be taken before it is too late. In 2019, the Jerónimo Martins Group launched a project to protect these two species, in a partnership with the ProAves Foundation. As part of the project, the conservation status and habitat of the red-and-green macaw and the military macaw were assessed at the Montes de Oca Forest Reserve, in Guajira, which has a high biodiversity, with more than 200 plant species, 164 bird species, 35 mammal species and 45 amphibian and reptile species. The conservation of the forest where these two macaw species live and reproduce is essential to their survival.

That is why 1,000 trees of 16 different species were planted in an area spanning 58 km2. Activities were also held in schools in the Montes de Oca region to raise awareness among local communities. This initiative encompassed more than 200 children, aimed at raising awareness for the need to protect the habitat of these species and showing them how to fill in the monitoring form for sightings. In three months, 50 records were collected indicating the location of where the macaws were sighted. This information is essential to implementing the appropriate conservation measures to prevent these birds from being classified as endangered species. 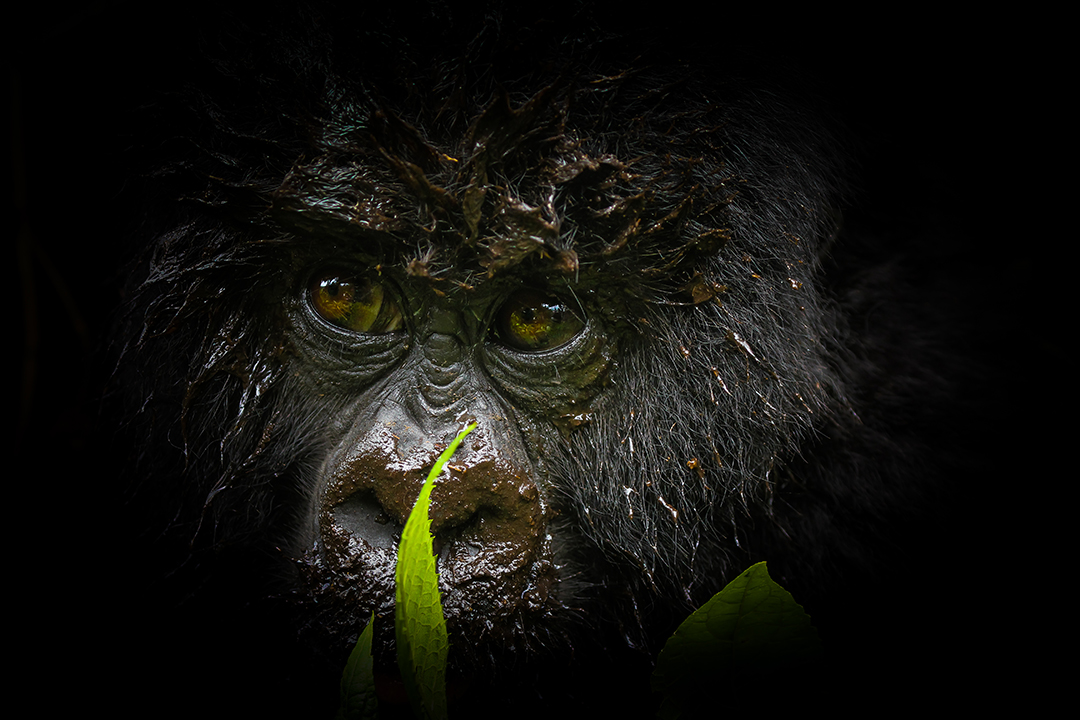